Yes, the rumors were true. NVIDIA today has launched the GTX 1650 which makes the Turing architecture available at a new low price point of $149. Unfortunately, NVIDIA was not able to provide compatible drivers to reviewers prior to the GTX 1650 launch, so while we've had the hardware for a few days now, we're only able to start benchmarking the card alongside this driver release today. But Sebastian is already hard at work putting the GTX 1650 through its paces, so expect a full review in the next few days. 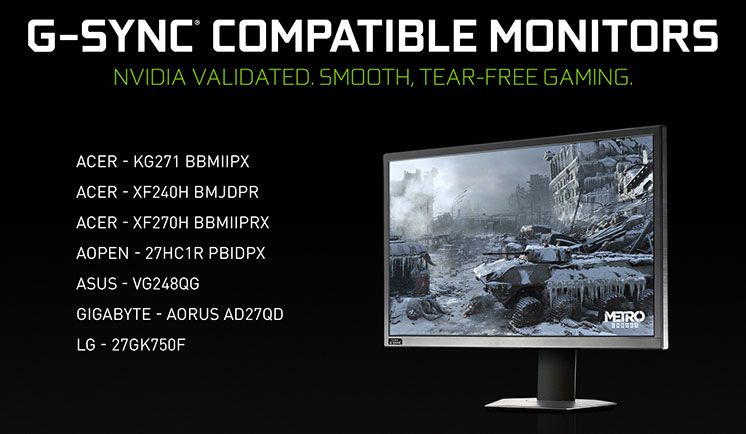