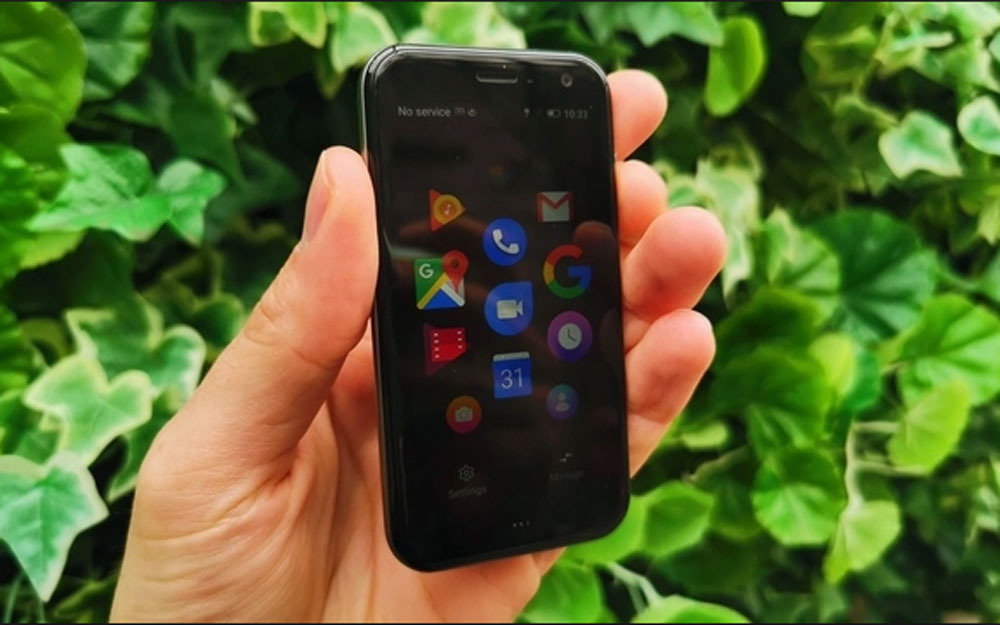 When Palm launched their new ‘Phone’ last year it was not well received as it lacked a SIM slot and was essentially just a friend for your real phone.  This years model shows they have learned from that and does include a SIM slot so that it will be fully functional on its own.  As you can see from the picture, it is rather wee, at 96.5×50.5x10mm it isn’t quite credit card sized but it is certainly getting there.  The 1280×720 resolution works well on the tiny screen, it is hard to seriously complain about a 445ppi display.  Inside is Qualcomm’s Snapdragon 435 and the Adreno 505 GPU, along with 3GB of RAM to power the Android 8.1 Oreo OS, sadly there is no Palm OS version.

Drop by The Inquirer for a closer look.

As a device to help you become less dependant on tech, the Palm Phone does its job well. We really appreciate that Palm is trying it’s best to make society less like tech-dependent zombies, and we also love how feckin’ cute it is.

More Mobile articles from around the Web