The wait is finally over: we now have official details on AMD’s Ryzen 3000 series processors, and the specifications and pricing are very impressive. 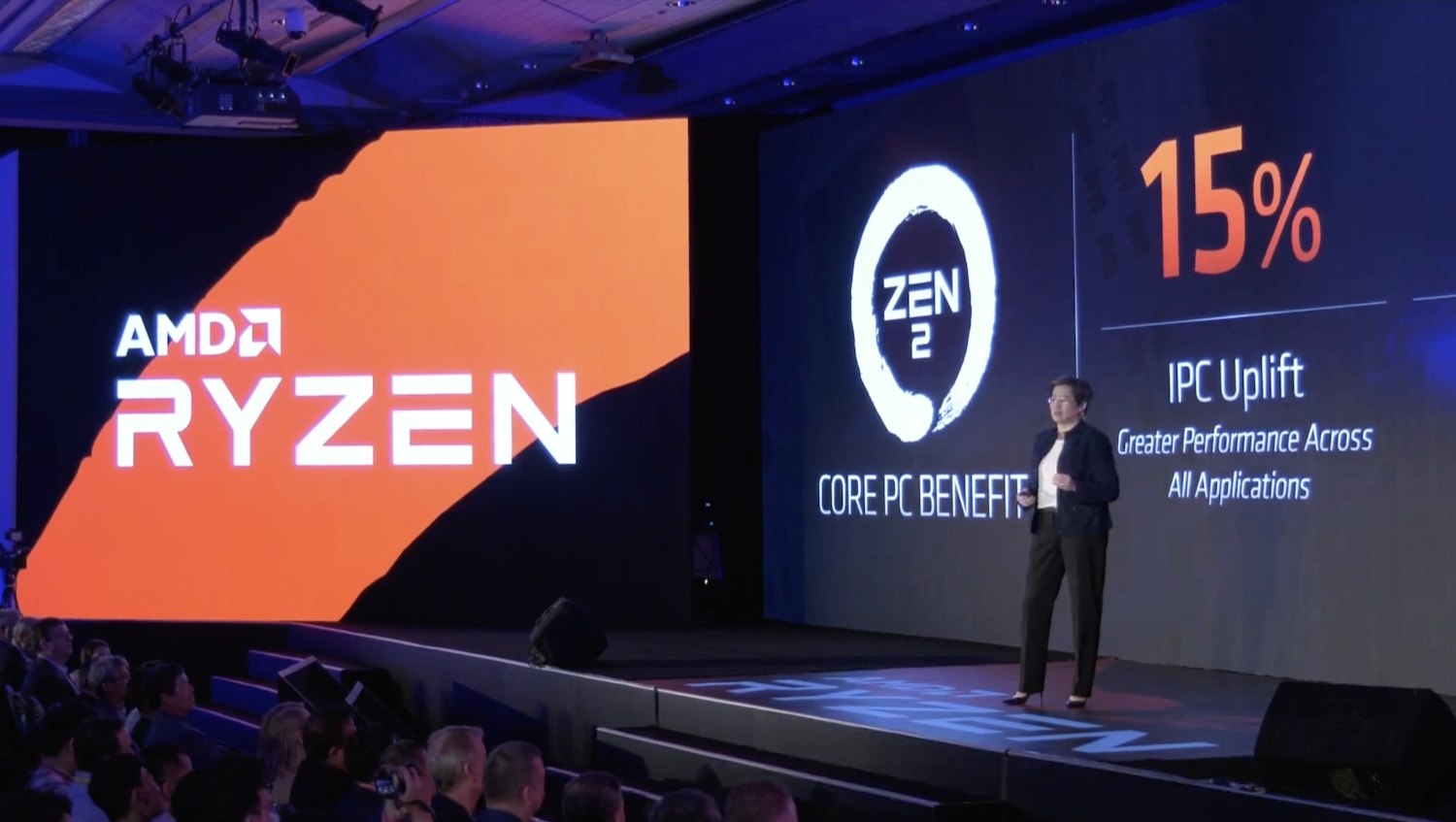 The top of the 3rd-generation AMD Ryzen product stack will be the Ryzen 9, taking a cue from Intel’s Core i9 nomenclature, but eclipsing Core i9 and its 8 cores/16 threads with a 12 core/24 thread Ryzen 9 3900X CPU. This is what AMD is calling the “no compromise product” for desktop users, which is positioned to compete with Intel’s 12-core Core i9-9920X but at less than half of the cost. 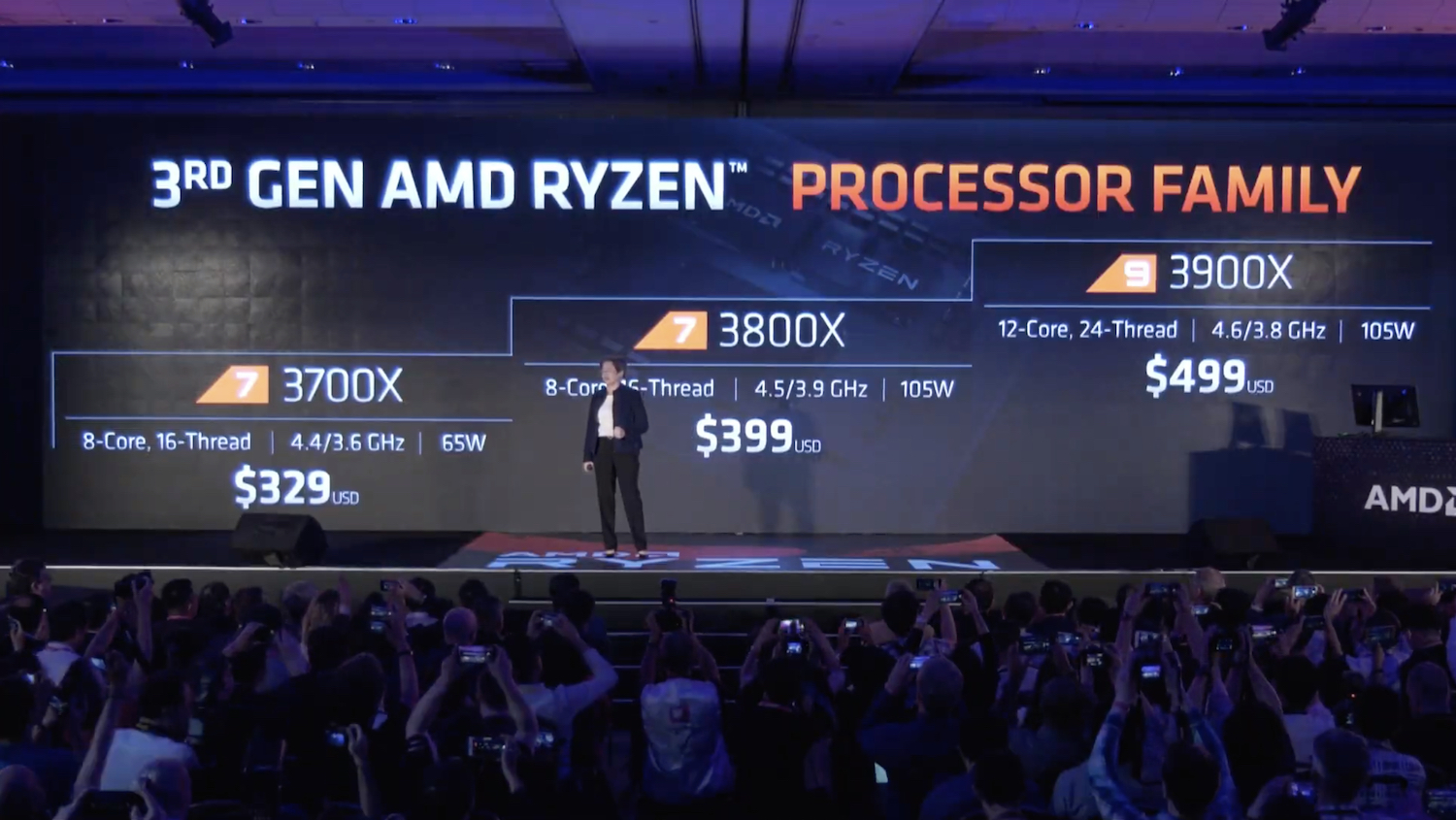 All Ryzen 3000 series processors use the existing AM4 socket, support 3200 MHz DDR4 by default, and in addition to being the world’s first 7nm desktop processors they are also the first to support PCI Express 4.0, with 16 lanes available. 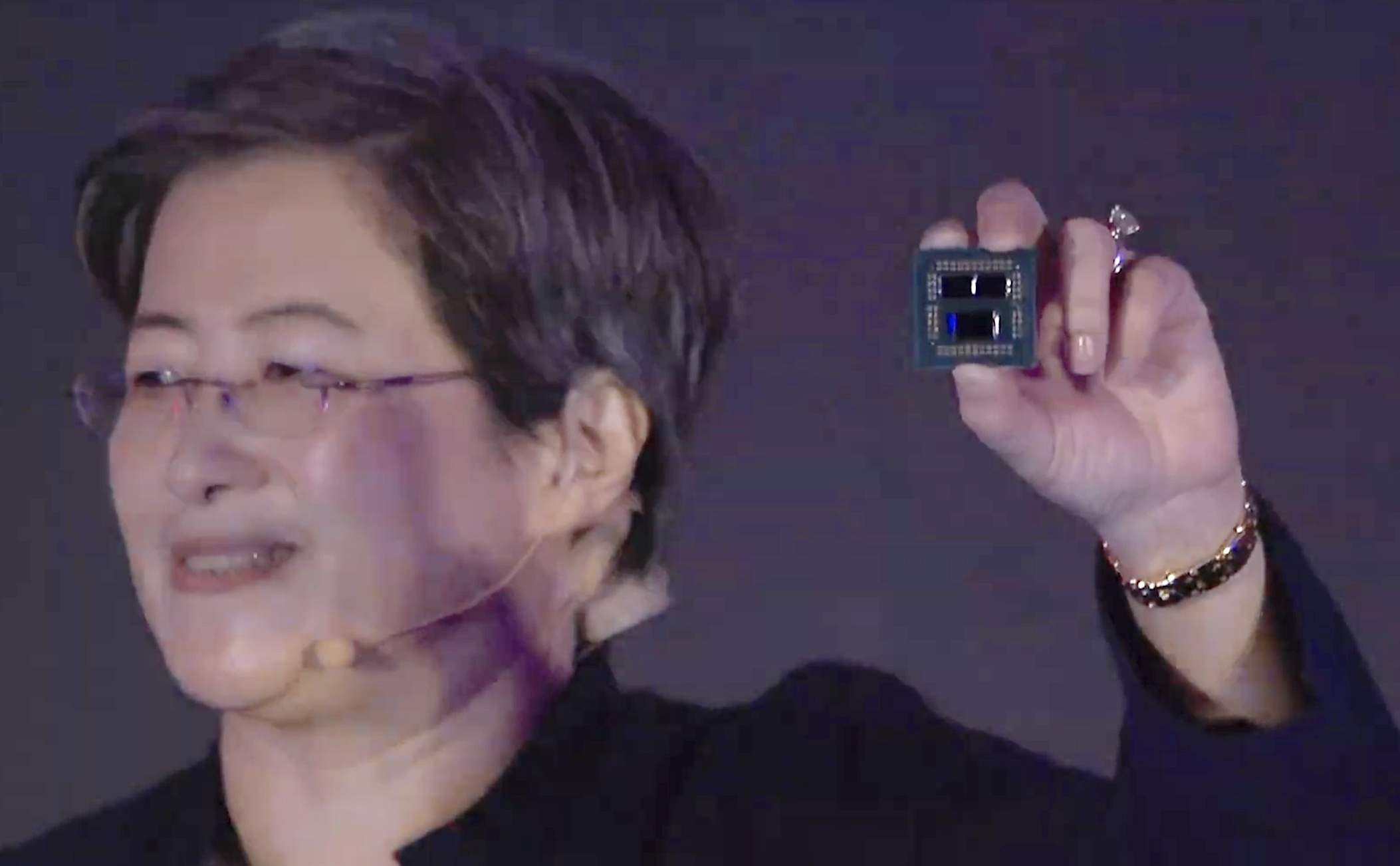 All of these announced Ryzen 3000 series processors will be available on July 7 (7/7, of course).