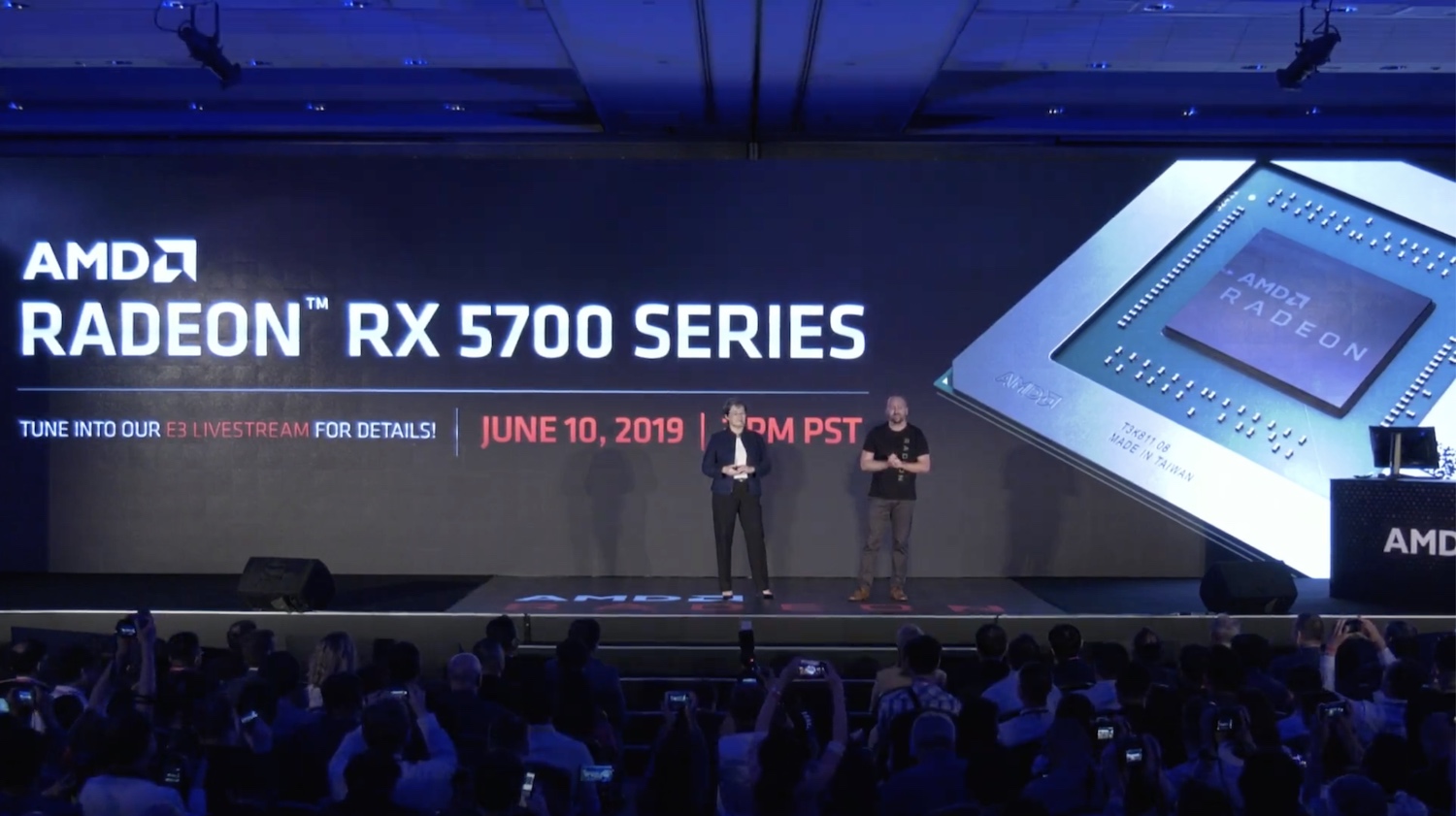 AMD’s Navi GPU has made its first official appearance, held aloft by AMD CEO Lisa Su during the Computex 2019 keynote. The new 7nm Radeon lineup has been christened the Radeon RX 5000 family with the RX 5700 series the first to be released, and these upcoming cards will be powered by a new GPU architecture called RDNA. 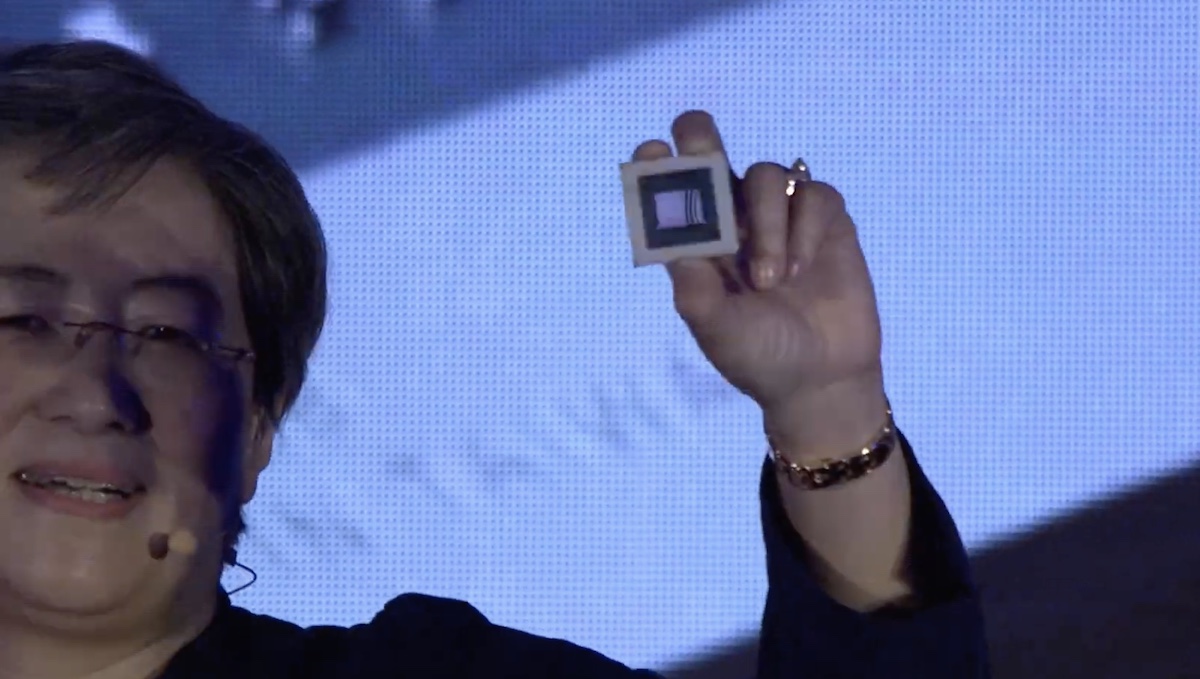 No specifications were provided during the presentation but an early look at performance was provided on stage using an RX 5700 Series GPU, benchmarked using Strange Brigade against an NVIDIA GeForce RTX 2070. In this particular instance the new Navi GPU was offering about a 10% advantage over the GeForce card in the benchmark shown – though no specifics on configuration of either system were provided during the presentation.

"RDNA, the next foundational gaming architecture designed to drive the future of gaming, delivers incredible performance, power, and memory efficiency in a smaller package compared to the previous generation Graphics Core Next (GCN) architecture. RDNA will power the upcoming 7nm Radeon RX 5700-series graphics cards, which feature high-speed GDDR6 memory and support for the PCIe 4.0 interface."

More details on Navi are coming, with AMD once again referring to the upcoming Next Horizon event from E3 2019. The Radeon RX 5700 series graphics cards are set for a July launch. 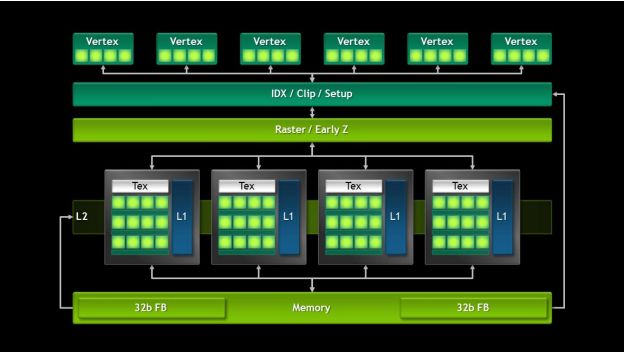