As the launch of AMD’s next generation consumer processors and motherboard chipsets gets ever closer, more tidbits of information are leaking online including process, performance, and feature claims. Specifically, the latest round of rumors indicate that AMD’s Zen 2 architecture based Ryzen 3000 series processors and Navi architecture based graphics cards could launch as soon as July with an unveiling as soon as Computex. Ryzen 3000 chips will utilize TSMC’s 7nm process and will span from quad core parts all the way up to 16 core / 32 thread CPUs. Alleged engineering samples of four core and eight core models have been spotted clocked at up to 4.5 GHz and offering 15% gains in instructions per clock (IPC) performance which is a rather large claim (and should be taken with an equal dose of salt as these are still rumors). The new chips will be backwards compatible with 300 and 400-series chipsets with the entry level A320 chipset-based motherboards being the exception. It is unknown whether the new 12 core and 16 core processors will also be supported on older motherboards, but it will likely be at least possible (on the high end models at least) and up to individual manufacturers to support (or not support) them with updated QVLs and BIOS updates.

When it comes to motherboards, AMD will reportedly be introducing a new chipset series (X570, B550, A530(?) et al) for use in new motherboards that will launch alongside the new processors with X570 rolling out first and the others following in full a couple months later. Rumors seem to go either way when it comes to whether or not the lower end chipsets will feature it, but X570 specifically is said to feature PCI-E 4.0 support. While the PCI-E x4 uplink (unfortunately) remains the same, it will see an upgrade to PCI-E 4.0 which should help a bit when it comes to things like M.2 SSDs (once PCI-E 4 SSDs roll out) as well as simply in general increasing the total amount of data the uplink will be able to carry to service all of the devices that hang off of the chipset (PCI-E 4.0 offers 16 GT/s per lane versus PCI-E 3.0’s 8 GT/s). When it comes to X570, that hardware includes PCI-E x8/x4/x4 lanes/slots, eight USB 3.1 Gen 2 (USB 3.2 Gen 2), four USB 2.0, and 4/4/4 SATA with four base SATA ports and the ability to trade out one of both of the x4 PCI-E capabilities for additional SATA ports (the leaked image is unclear on how this works and/or if it is merely referring to SATA Express or some other chipset/motherboard physical limitation). 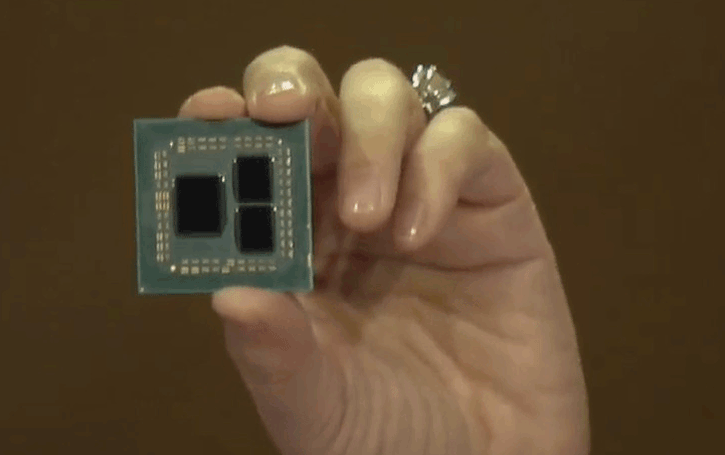 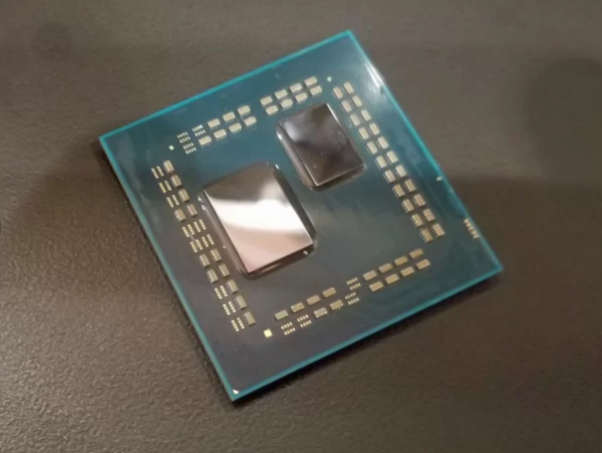 Left: Guru3D put together a mock-up of what a dual chiplet CPU might look like. Right: Ryzen 3000 series processors feature an IO die along with what is rumored to be up to two CPU chiplets (image credit: Tom’s Hardware).

Ryzen 3000 processors, Navi graphics, and the X570 chipset are rumored to launch this July with B550 to follow within two months. The rumor mill further suggests that Ryzen 3000 will luanch before the 7nm EPYC Rome server CPUs which will launch later in Q3 2019 according to AMD’s latest earnings call. The high end AMD Threadripper 3000 series should also launch sometime after the consumer chips likely sometime in August, and I would further guess that initially the four, six, and eight core Zen 2 Ryzen 3000 CPUs will be the chips that AMD launches in July with the 12 core and 16 core models coming later in the year though perhaps before Threadripper.

What are your thoughts on the latest AMD rumors? However it plays out, this summer should be interesting and I’m excited to see the competition heat up!

For more info on what we know so far: 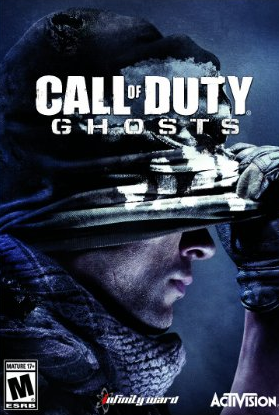 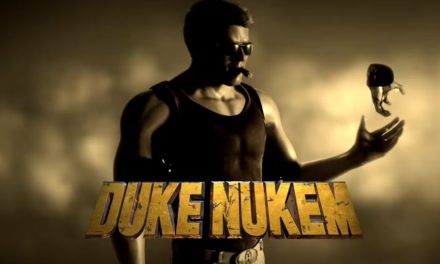 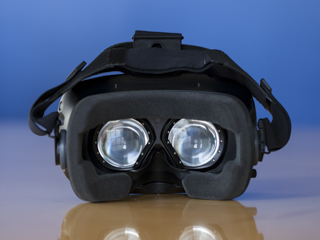