There Is An Epic Difference Between Choice And Exclusivity

Like it or lump it, Epic’s store continues to grow in size as they add two new exclusives today; Ghost Recon Breakpoint and Anno 1800.  You may find it amusing that Epic is in the position where they are forced to accept Steam pre-orders since they were first flogged to users on that service.  This may be why Breakpoint will never be released on Steam, at least according to what Ars Technica were told.  It might get there one day if Tim Sweeney’s statement that Epic would abandon this exclusivity if Steam were to give “permanent 88% revenue share for all developers and publishers without major strings attached.“

One can’t help but wonder if that makes any business sense for either platform but dropping exclusives would certainly be good for the consumer.  You may remember GameSpy, upon which numerous games multiplayer modes depended on; then again, you may not seeing as how it shut down and took away the ability to play with your friends on games you had purchased legally.  There were some exceptions such as Civilizations 4, which Steam took over but one wonders what the gaming platform ecosystem will look like in five or ten years if these exclusives continue.

Gamers hoping to stick with Steam and avoid Epic's major effort to compete in PC game distribution will have to ignore two more major upcoming PC titles, at least for a little while. 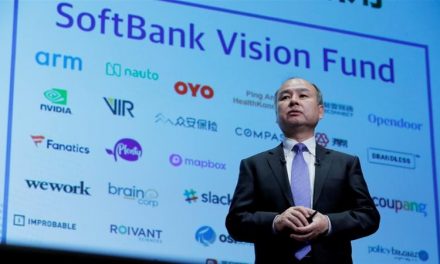