The world’s fastest supercomputer is set to come online at the Oak Ridge National Laboratory in 2021, and it will be powered exclusively by AMD. The U.S. Department of Energy, along with supercomputer veteran Cray, announced today that the Frontier exascale supercomputer will utilize AMD EPYC CPUs and Radeon Instinct GPUs, giving it an estimated peak performance of 1.5 exaflops once fully online.

The specific generation of EPYC and Instinct parts was not disclosed, although AMD CEO Lisa Su stated that both components will be customized for the system. Frontier is expected to cost around $600 million and will be faster than the world’s top 160 currently operational supercomputers combined.

These upcoming supercomputers are able to reach new heights in processing power thanks to the combination of CPU and GPU hardware, and AMD’s Infinity Fabric gives the company an advantage in providing fast, low latency connections between the company’s own hardware components. Using a future iteration of Infinity Fabric that has yet to be fully detailed, one EPYC processor will be connected to four Radeon Instinct GPUs in each Frontier node. Cray is also using a custom version of AMD’s ROCm programming environment to fully utilize all of the hardware at hand.

It has been years since AMD was inside the No.1 supercomputer, all the way back to the Opteron days. With Frontier, not only are EPYC CPUs involved, but Radeon Instinct GPUs, too. This bodes well for AMD’s future as this is technology that should be in the mainstream market after 2021. It also shows that the ROCm software stack has some legs.
Patrick Moorhead

Frontier’s 1.5 exaflops will be used to simulate and model complex systems involving weather, sub-atomic structures, genomics, physics, and other important fields. The system will replace Oak Ridge’s existing supercomputer, Summit, which was launched in 2018 and features IBM Power9 processors with NVIDIA Volta GPUs. Summit has a peak performance of 200 petaflops, which would make Frontier over 7 times faster if estimated performance levels are achieved.

The announcement that Frontier will use both AMD CPUs and GPUs follows shortly on the news that the Aurora supercomputer, also built by Cray and scheduled to come online in 2021 at the Argonne National Laboratory, will use both Intel Xeon Scalable CPUs and Xe GPUs to achieve 1 exaflop of peak performance. This marks a shift from previous record-holding supercomputers that used mixed components from different manufactures, often featuring NVIDIA GPUs paired with Intel or IBM CPUs. The advantage in terms of fast, low latency interconnects that can be achieved by sticking with a complete CPU-GPU package from the same provider means that NVIDIA, once virtually everywhere in the supercomputer GPU space, is thus far absent from this new class of exascale systems. 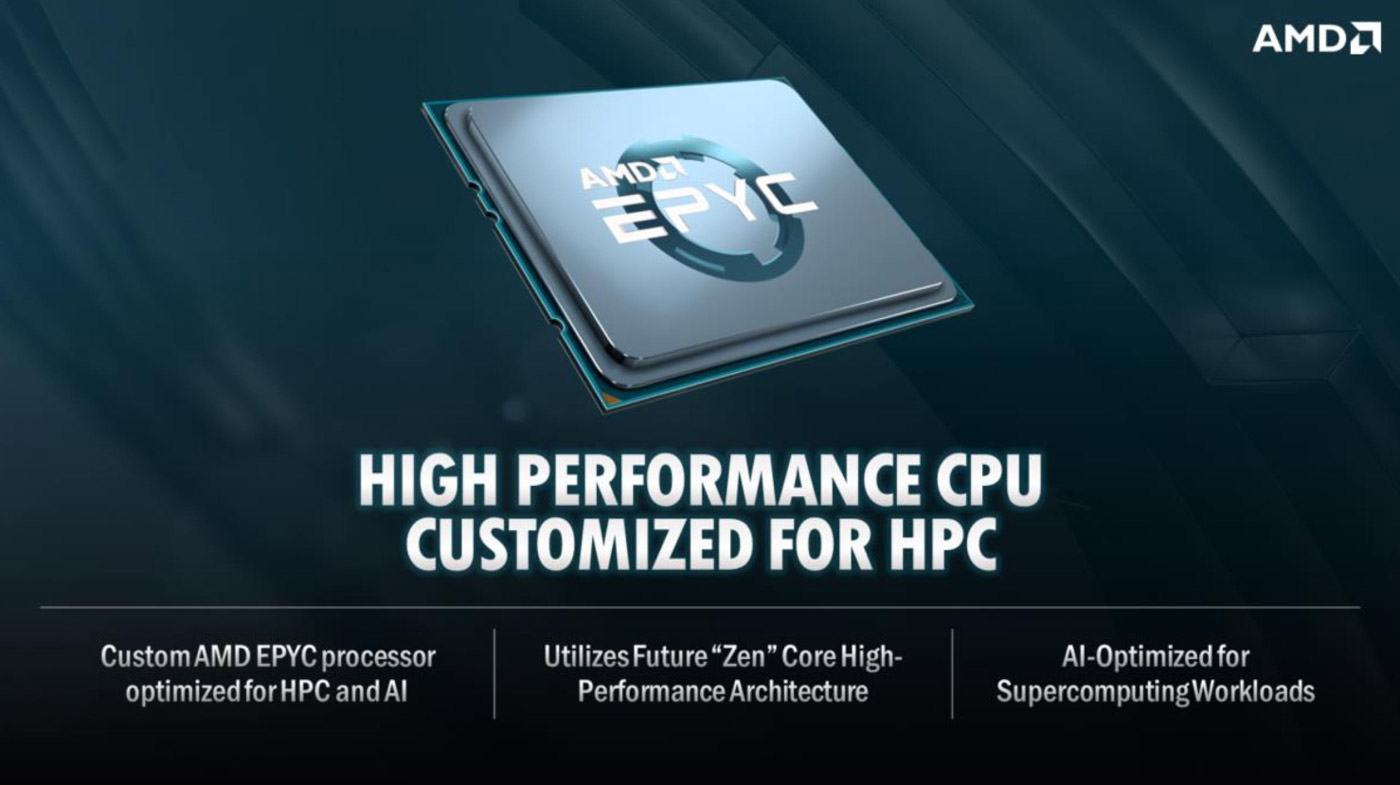 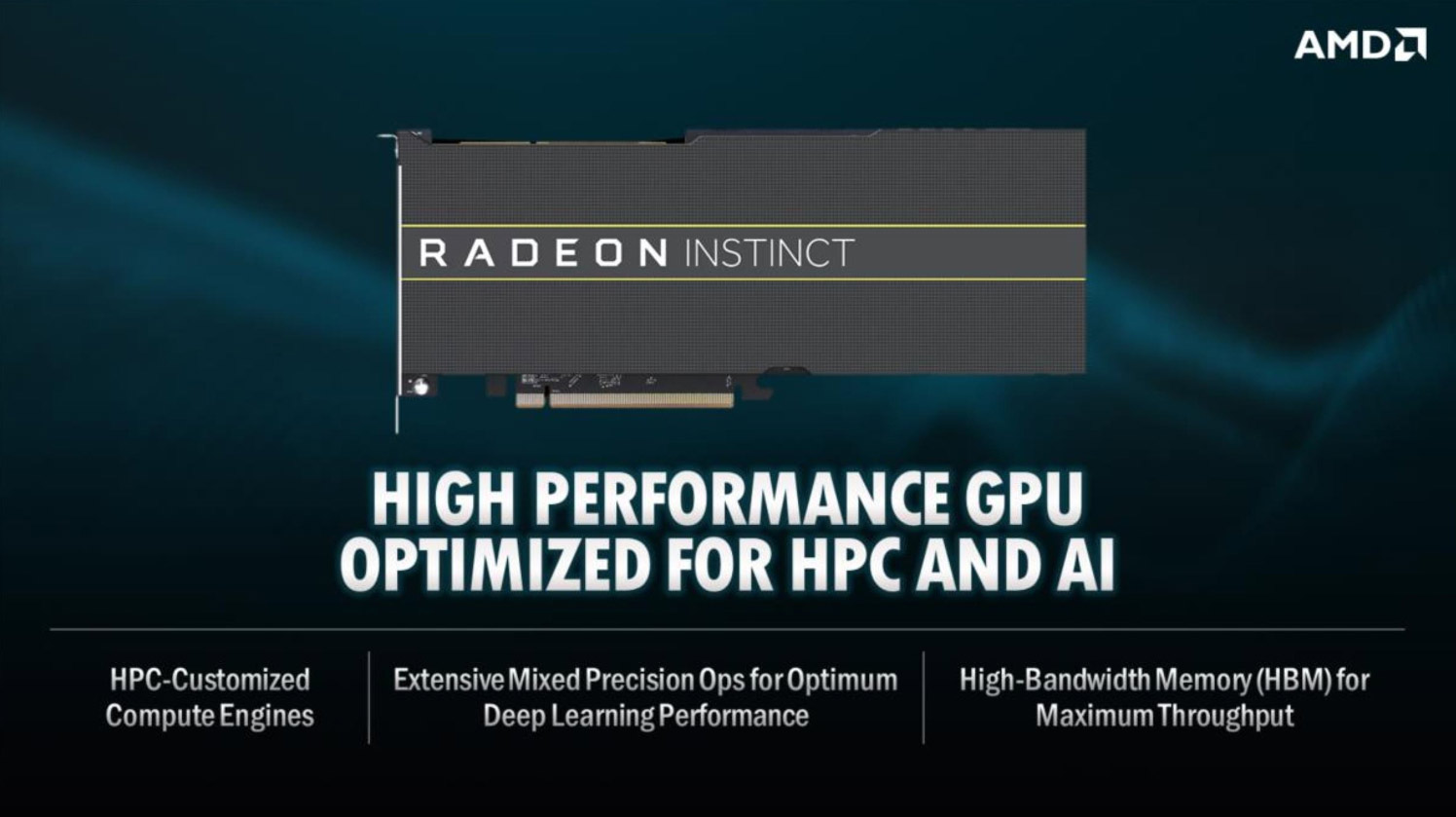 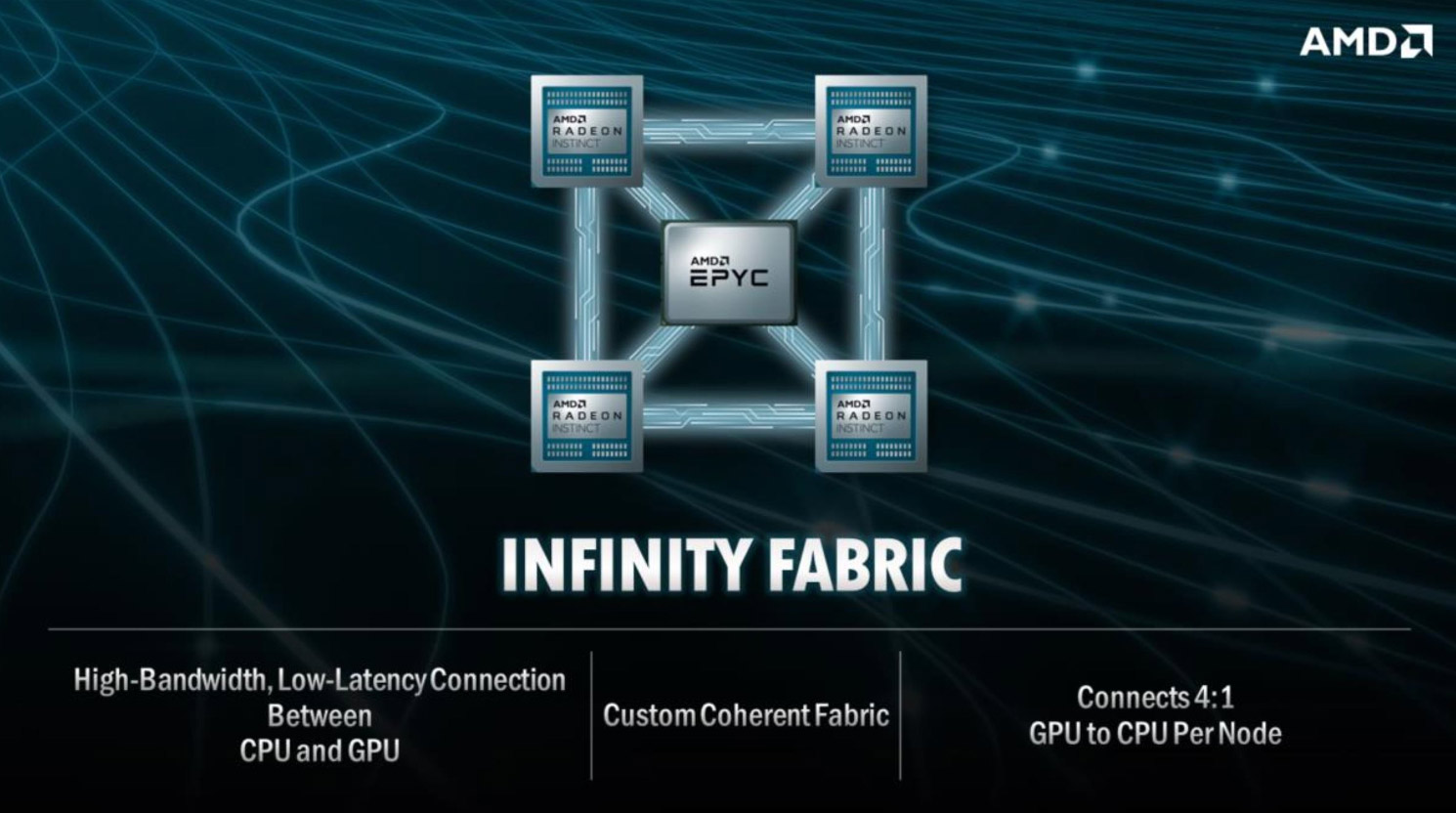 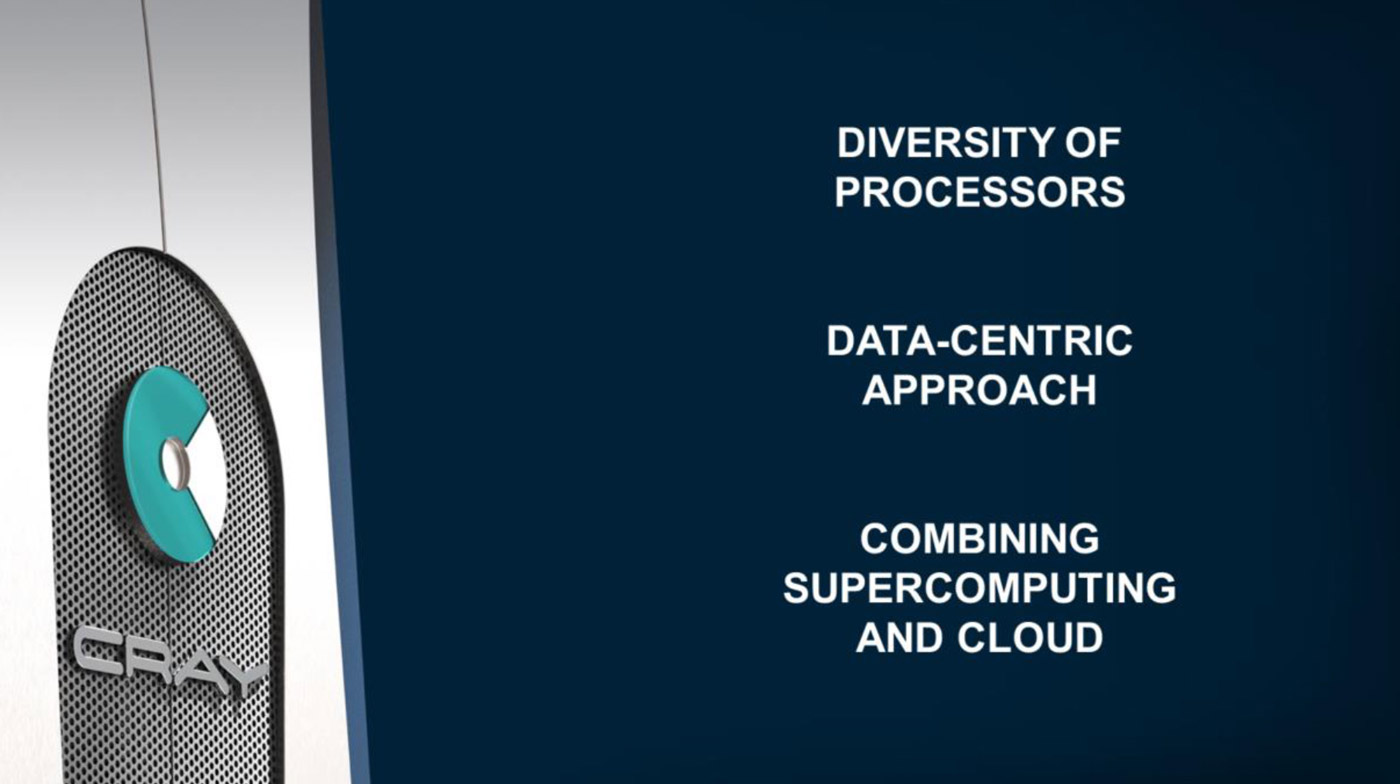