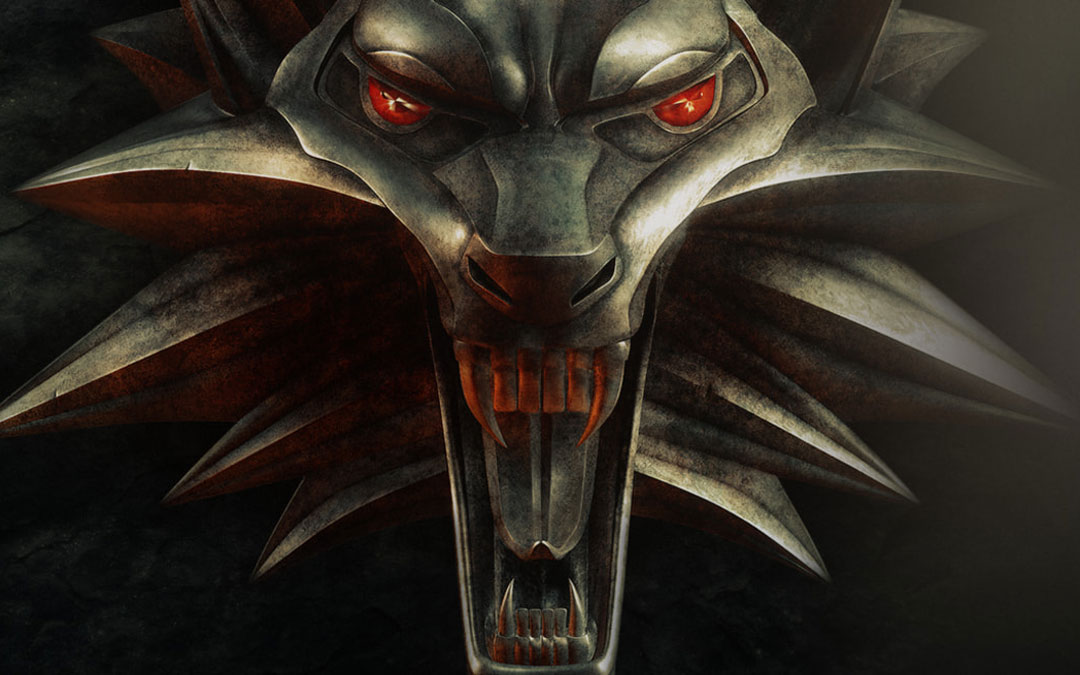 The folks over at GOG are giving away a free copy of the The Witcher: Enhanced Edition as part of a promotion for the game’s card game spinoff, Gwent. The game, the first in the popular series from developer and GOG parent company CD Projekt Red, was first released for PC in 2007. The Enhanced Edition, released in 2008, brought a number of bug fixes, improved graphics and character animations, fixed and improved dialog, and additional in-game content.

To get the free game, along with a free “Card Keg” for Gwent (if you’re into that), just head over to the GOG offer page and sign up for the GOG newsletter. You must have a GOG account and have Gwent (free to play) in your library in order to successfully redeem the offer.

The Witcher: Enhanced Edition is normally priced at $10, so if you haven’t played the game or are looking for something to keep you hyped for the upcoming Witcher Netflix show, check it out.

Your name is Geralt of Rivia and you are a witcher, that means you kill monsters for a living. You were given special training to be the best at what you do and your body has been enhanced with potent elixirs to help you do it.

Suffering from amnesia you remember nothing of your past. Kaer Morhen, the last remaining keep of the witchers, was attacked by a mysterious organization, just as you were starting to lick your wounds there. The battle is won but the secret recipe for the mutagen, a substance required to create more of your kind, has been stolen. The surviving witchers set out to find and reclaim it and punish everyone involved. Memory loss or not, you are one of them.

Set in a dark fantasy world with a unique medieval, yet somewhat modern, feel to it, The Witcher isn't just another fantasy RPG. With a deep story, complex characters, and tough choices that actually matter, this game will keep you glued to your monitor for days. 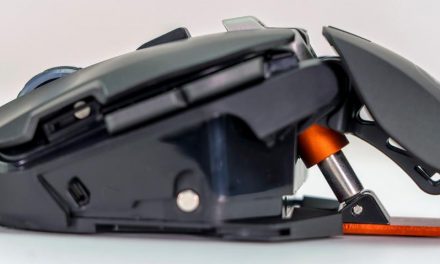 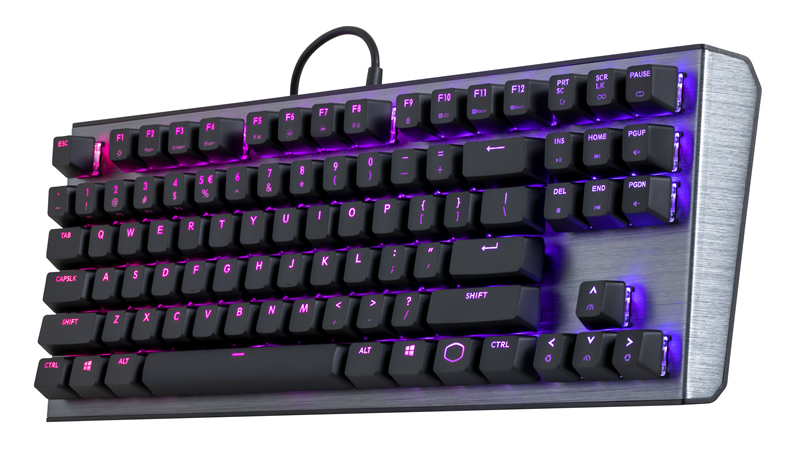