Regrets, I’ve Had A Few, But Then Again …

It has been a rough week for Huawei, who seem rather confused that companies are reacting negatively to their business practices and involvement with their government.  With the possibility of increased trade embargoes between the US and China, several US based companies are already moving forward to ensure they will be complying with the new laws.

Monday saw Google announce serious restrictions to Huawei’s access to the Android OS, limiting them to the open sourced version which does not allow use of the wide variety of Google Play apps but instead blocks just about everything but security updates.  Today it is hardware companies which have severed their ties, with both ARM and Intel announcing they will no longer be able to legally work with Huawei, which will have a serious impact on Huawei’s Kirin processor and MateBook series of laptops.

If you are currently using a Huawei or Honor handset in the US you should make sure to keep it’s software up to date over the next 90 days, in case this situation continues to worsen.  If you were thinking of buying a device from the second largest supplier of cellphones, you might want to hold off for now and see what happens as the deadline approaches.

Those in the know may find this all a bit confusing, as the security concerns which were the cause of the current situation only involved their network equipment; phones were never a part of the issues being raised by various countries around the world.

The news comes a day after Google announced that it would stop working with Huawei in order to comply with the Executive Order signed by bit-part actor Donald Trump, best known for his brief cameo as 'Donald Trump' in 'Billy Graham: An Extraordinary Journey'. 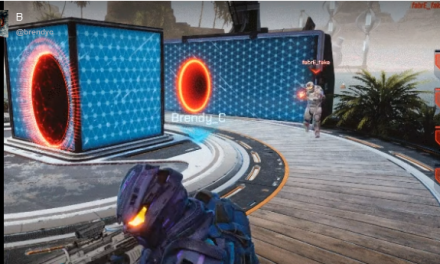 Why Is Everyone Suddenly Playing Splitgate? 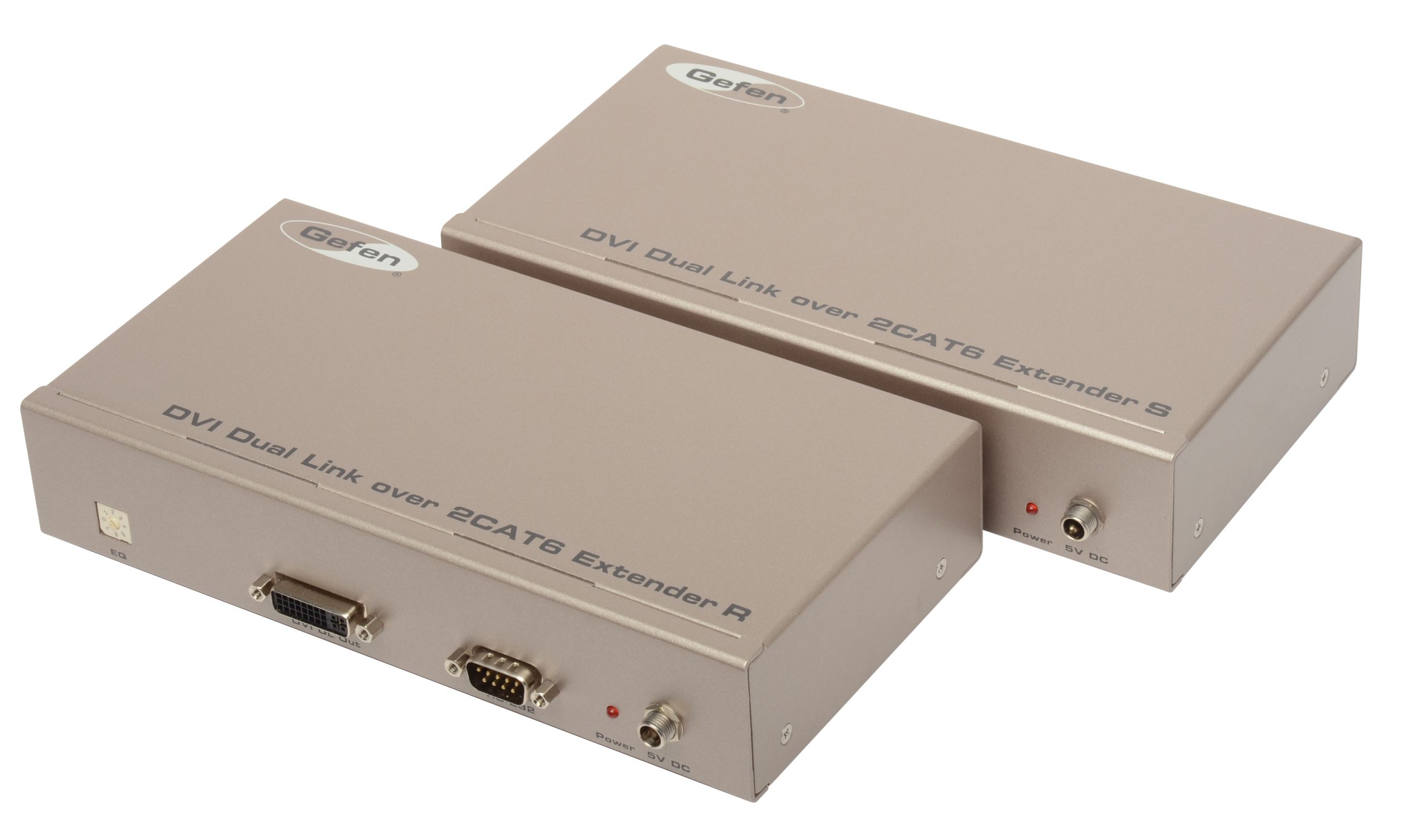 CAT6 could beat DisplayPort at its own game 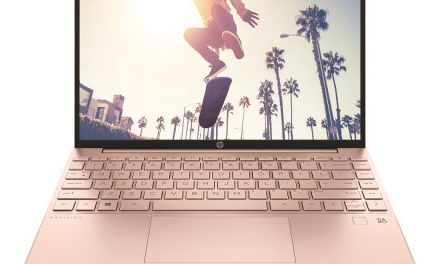