PCIe 4.0 Is So Last Generation

It seems like only yesterday that we were getting our first glimpse at PCIe 4.0 but like the 10nm process, it is now old news.  The PCI-SIG have just released the official specifications and design for PCIe 5.0, which will offer 32 GT/s raw bit rate and up to 128 GB/s on a x16 interface.  As with previous releases PCIe 5.0 will remain backwards compatible with with older hardware but it seems that new hardware that will be able to take full advantage of the increased bandwidth will require design changes.

As with the current release of PCIe 4.0, it will be storage devices which benefit the most from the new specification, unfortunately your GPU is not making use of all of the bandwidth available to it on PCIe 3.0 so you shouldn’t expect any graphical miracles when the new generation becomes available.  There are plenty of reactions and comments from manufacturers and designers over at Business Wire, but no hints on when we might start to see PCIe 5.0.

Completing the PCIe 5.0 specification in 18 months is a major achievement, and it is due to the commitment of our members who worked diligently to evolve PCIe technology to meet the performance needs of the industry. The PCIe architecture will continue to stand as the defacto standard for high performance I/O for the foreseeable future. 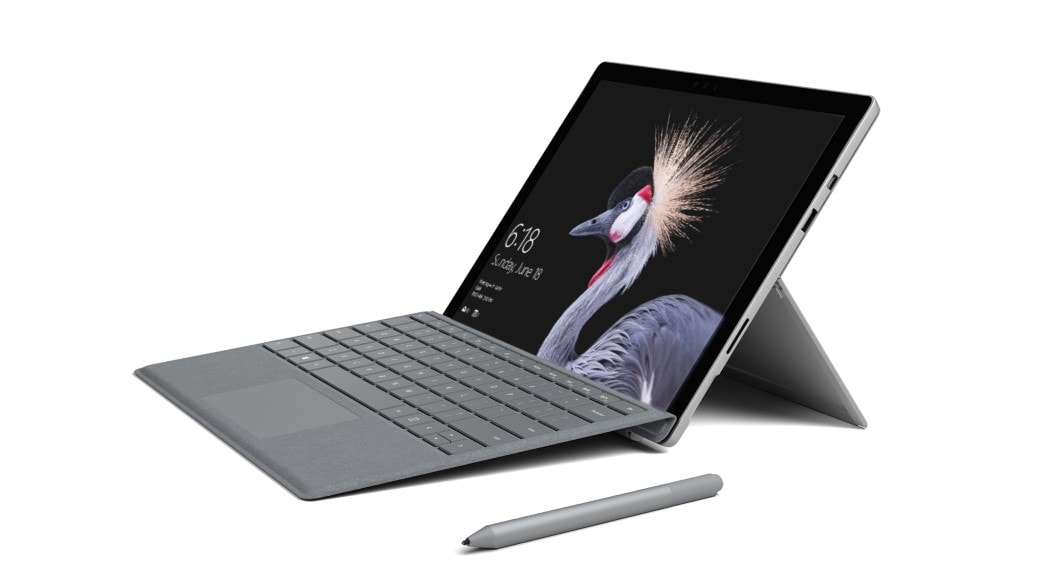 Who put antivirus in my Windows disk?