Stellaris Offers A Chance To Learn From Your Elders 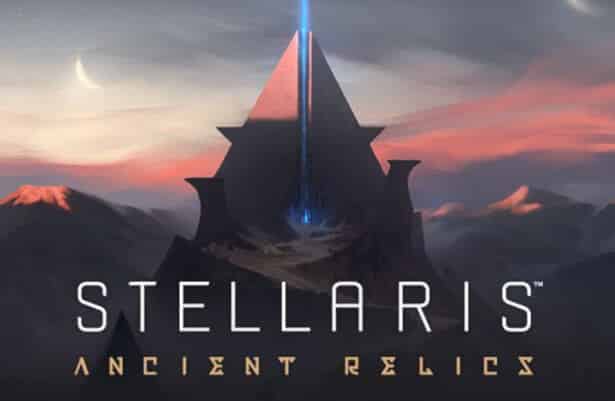 Combing The Beach For Ancient Relics

Paradox have announced their newest Story DLC for Stellaris, Ancient Relics.  Like the Leviathan DLC before, it does not change the game or add sweeping new features, instead it offers a variety of unique events to make taking over the galaxy a little more interesting.  During the course of your game you might uncover information about two precursor species, a plantoid hivemind or some superpsionics, which may lead you to discover Relic Worlds which will offer a chance to get your pseudopods on some fancy old technology which will offer your race small boosts.

As is tradition, there will also be a large patch released simultaneously which will be available to all players, not just those picking up the new DLC. Rock, Paper, SHOTGUN were kind enough to link to the various developer diaries which list all the changes, as well as offering their own quick summary and the announcement trailer.

Paradox classify Ancient Relics as a ‘Story Pack’, same as Leviathans, rather than a full-on expansion like Utopia or Apocalypse. Expect curios adding interest and some wee bonuses rather than anything huge. 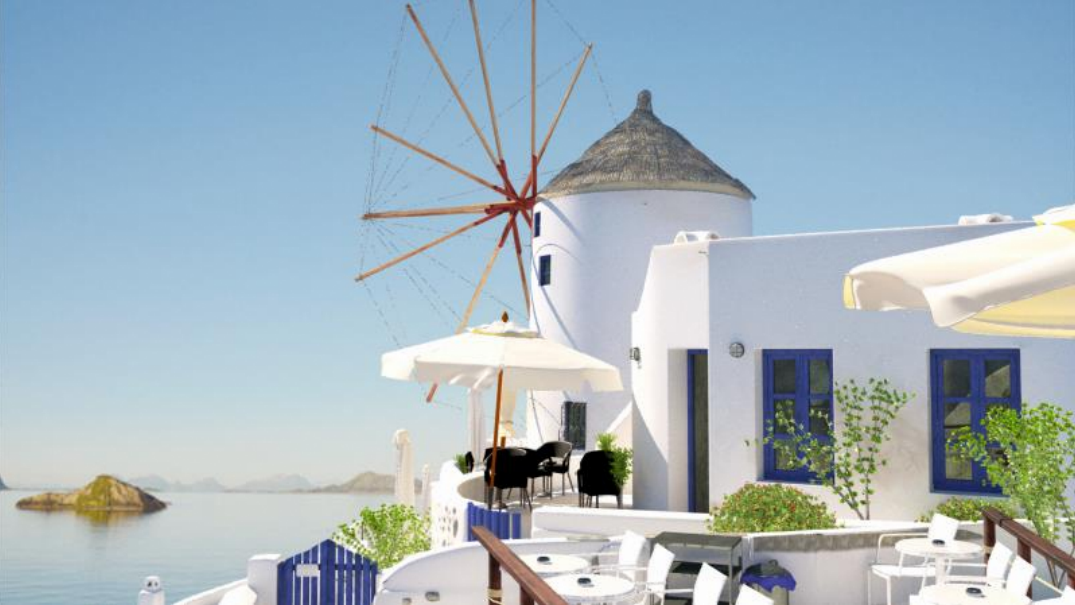 OCZ gets into mind reading