There’s Something Up With Epic Game’s Sale

A Rough Road For The Steam Challenger

Epic Games is still hosting their Mega Sale on their new storefront, which not only offers discounted prices on games but will also knock an additional $10 off any game over $14.99.  It has not been without issues however, as 2K games and Paradox Interactive have pulled two pre-order games from the sale, Borderlands 3 and Vampire: The Masquerade – Bloodlines 2.   Paradox withdrew their game just before the sale started but the situation with the new Borderlands game is less clear, as the head of Gearbox had originally tweeted about the sale.  That tweet has since been deleted but you can see it over at Hexus.

Rock, Paper, SHOTGUN heard of a more confusing issue, with some users apparently being blocked from accessing their accounts because they bought too many games.  The current lack of a shopping cart on the site means you need to complete each purchase separately and the stores fraud detection is kicking in and locking accounts until users reach out to Epic’s customer support.

It is worth keeping in mind that when Steam first started out they had numerous issues and their current level of support is still notoriously poor.  There are some good deals over at Epic, so don’t let the difficulties some are encountering stop you from taking a look between now and June 13th.

Some users are reporting their accounts have been blocked from further purchases until they contact support because they, uh, tried to buy lots of games while they were cheap. 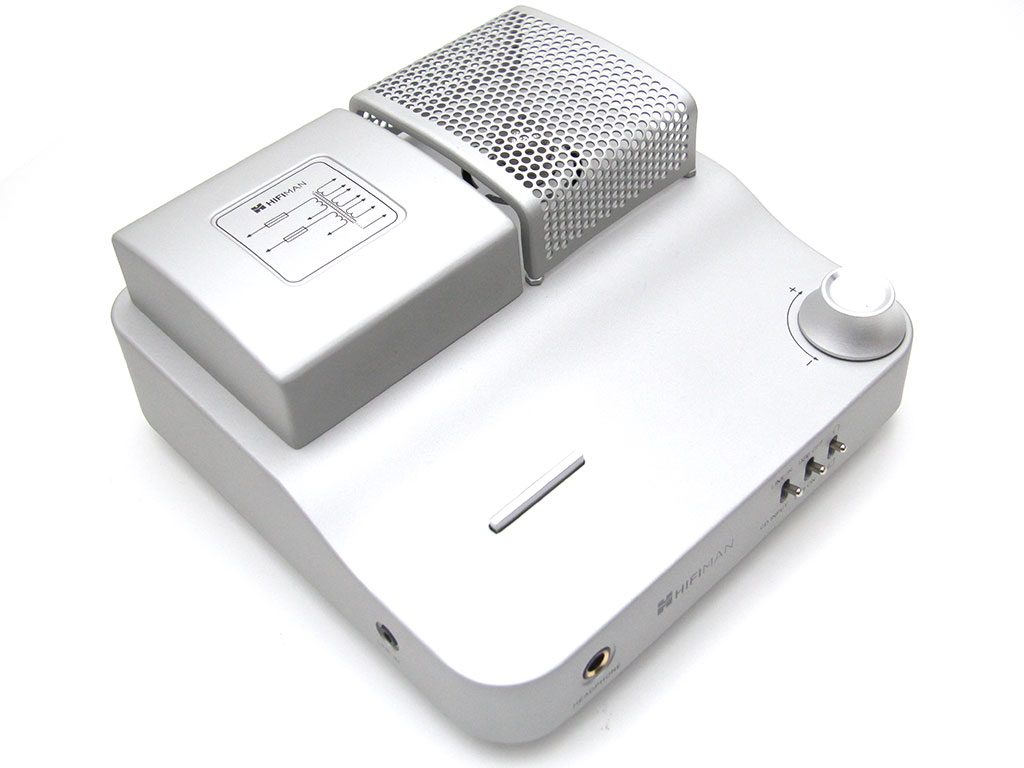