Following leaked Austrian retail listings, it appears that Western Digital’s Blue 3D NAND 4TB SATA SSD has an official release date with TechPowerUp reporting that the drive will launch on May 13th. There is no official product listing on WD’s website yet, but it will apparently utilize the same controller, flash, and SATA III 6 Gbps interface as the rest of the WD Blue SSD lineup (which Allyn covered in the past).

Specifically, the 4TB WDS400T2B0A solid state drive takes SanDisk’s 64-layer 15nm 3D TLC NAND flash (I am surprised they did not use WD/Toshiba’s 96-layer BiCS4 flash, but they may be saving that newer flash for NVMe products) and pairs it with a Marvell 88SS1074 4-channel controller. Limited by the SATA 3 interface, the WD Blue SSD maxes out at 560 MB/s sequential reads and 530 MB/s sequential writes when hitting the SLC cache. Further, the 4TB drive offers up random 4K read and write performance of 95,000 and 82,000 IOPS respectively. We will have to wait for reviews to see how fast the sequential performance is after exhausting the cache, but it should not be too terrible as this is TLC NAND rather than QLC. The tradeoff in higher cost from TLC is balanced by higher write speeds and write endurance (though at 4TB for consumer use, there is plenty of space to spread out writes even with QLC). Speaking of write endurance, Western Digital rates the Blue series SSD at 600 TBW. It should have at least a 3-year warranty as well, being part of the Blue lineup.

As far as pricing, Tom’s Hardware estimates the 4TB SSD will retail for $503.26 in the US with Austrian retailer’s leaked listings showing it priced at €545 to €575.

2019 is certainly shaping up to be an interesting year for flash storage, with 96-layer TLC flash coming soon (and 128-layer on the horizon), more QLC options, and the prices of SATA SSDs in particular hitting new lows with 1TB drives regularly going on sale for under $100 and even higher performance SATA and NVMe drives coming down in price significantly. Western Digital’s Blue 4TB drive for consumers using TLC should bring some needed competition to the higher end of the capacity market to compete with Samsung’s QVO (QLC), Micron’s TLC, and possibly Intel (QLC though the 660p line maxes out at 2TB at the moment) and others in the future to bring prices down even further like we are seeing with the sub-1TB SSD market.

Are you ready for fast and cheap SSD storage? Shrout’s Law (heh) of $0.10/GB may well be shattered this year for good! PS: even with flash storage, do not neglect to do regular backups!

Save the hair metal bands 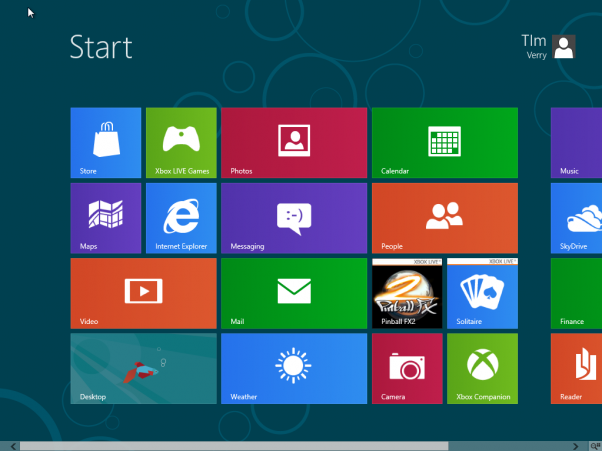