AMD wasn’t content to leave their 12-core Ryzen 9 3900X as the flagship for the Zen 2 desktop lineup, and, after much speculation and questions about the potential for a full 16-core version using two 8-core chiplets, we have the answer. Yes, there will be a 16-core, 32-thread CPU, and it is the Ryzen 9 3950X. With this part AMD not only has a core/thread count previously limited to Threadripper CPUs at 16/32, but the boost clock speeds are higher than anything else in the Zen 2 stack, with frequencies of up to 4.7 GHz, 100 MHz higher than the Ryzen 9 3900X but with a lower base clock at 3.5 GHz.

Power is another area where this new processor surprises, as even with the higher core count and higher clocks compared to the 3900X, the new Ryzen 9 3950X is still rated at 105W. 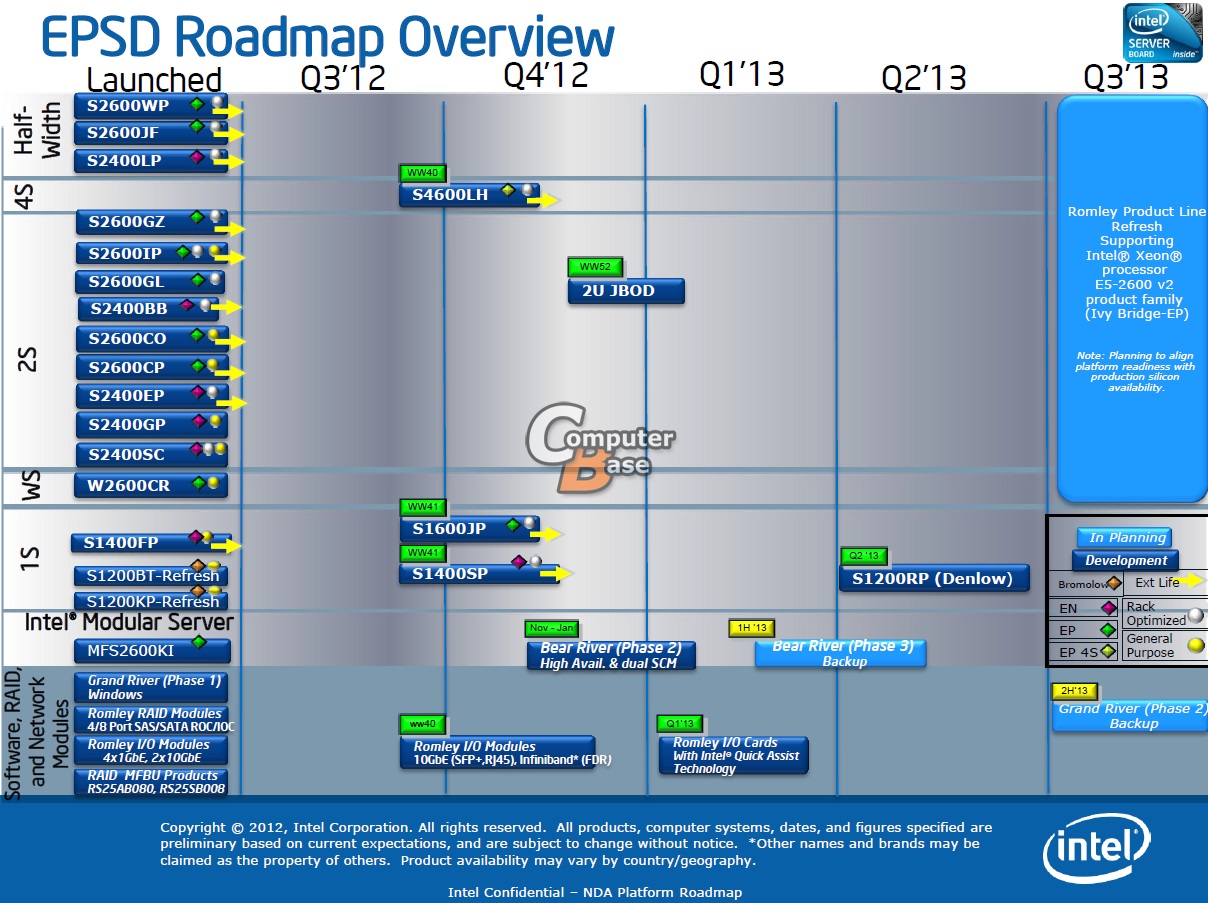