Mozilla Is Looking For ‘Mo Money 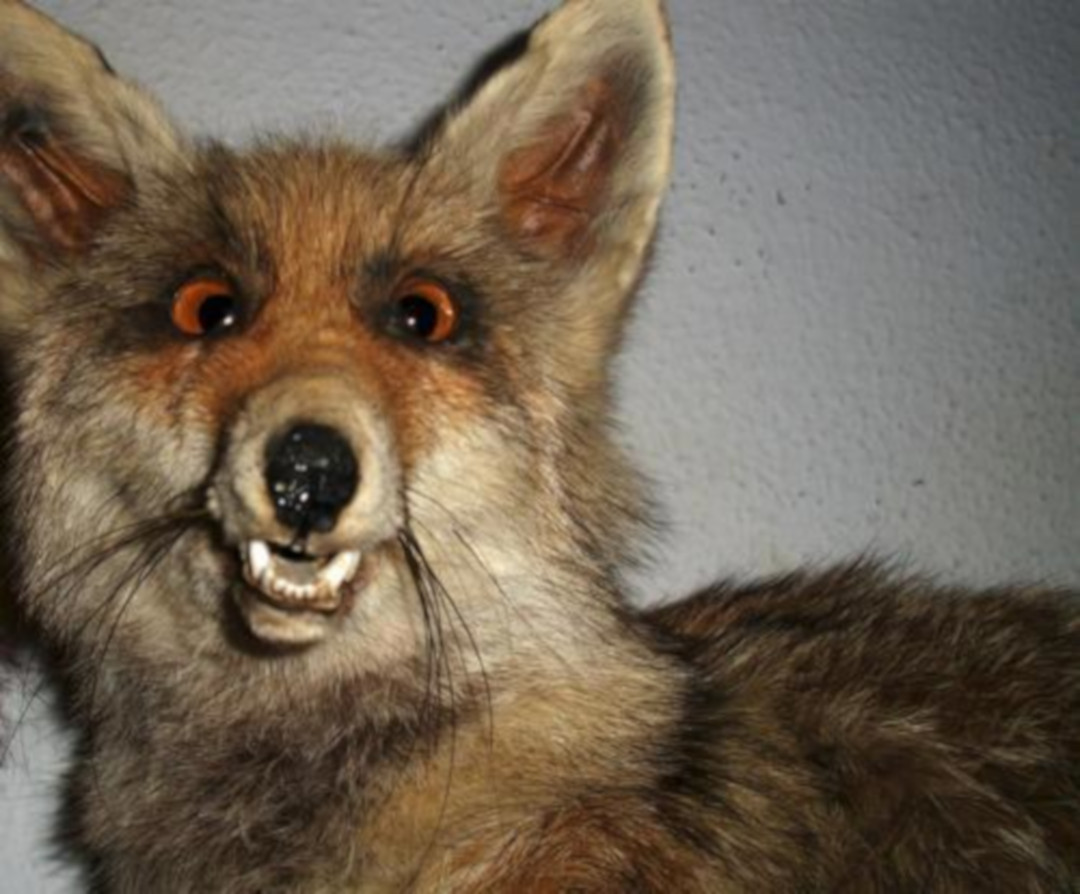 Is Mozilla Outfoxing Itself?

Would you consider paying for a premium version of FireFox, as it is something which the Mozilla Foundation is considering as a new way to generate revenue?  They are suggesting that this paid for version will incorporate cloud storage, VPN connectivity  and possibly subscriptions to pay walled sites.  One suspects the subscription service would be added to Pocket, containing news feeds from various sources which charge a fee per article or by month.

It would certainly be a unique feature, as no other major browser provider would consider charging you for the pleasure of using their software.  As Microsoft have finally stated you should not use IE for legacy support and realized that Edge is the thing you use to download FireFox or Chrome, they don’t really count at this time.

The company is always looking for new income streams. It achieves much of its dosh from its search engine partners who pay each time the search box gets used. Beard also cites Pocket, which offers curated content and sponsored posts as a means to keep the lights on. 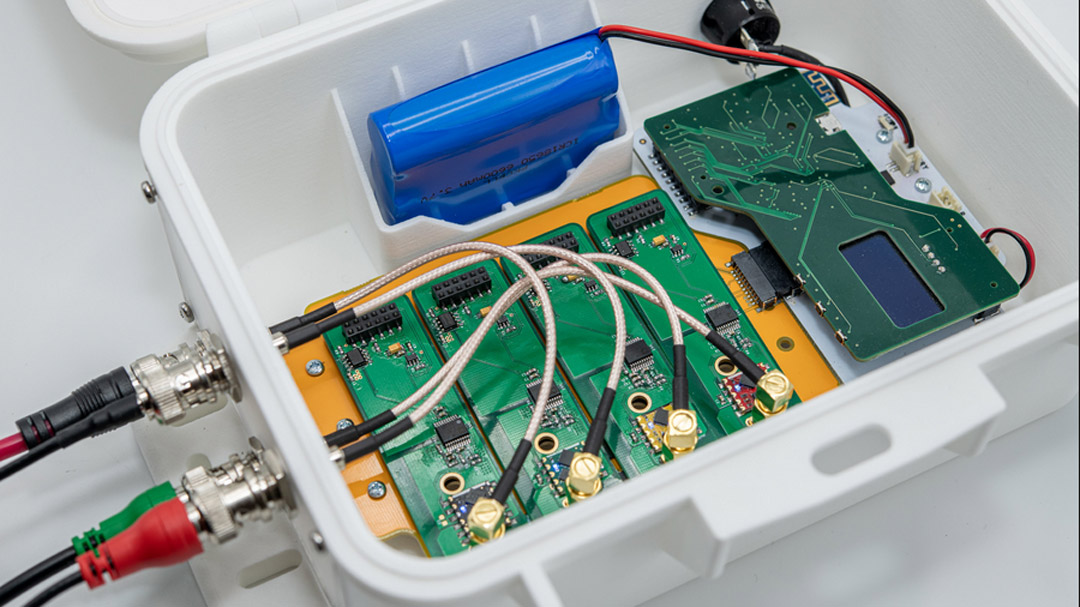 We Have Winners; The 2019 Hackaday Prize Results 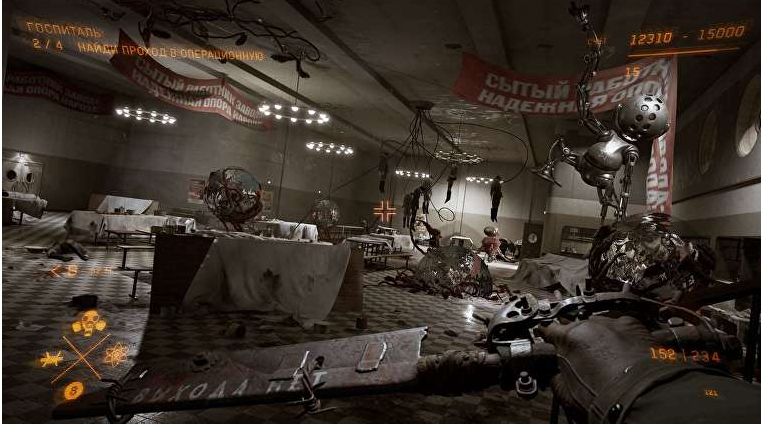 Keep me searching for an atomic heart of gold