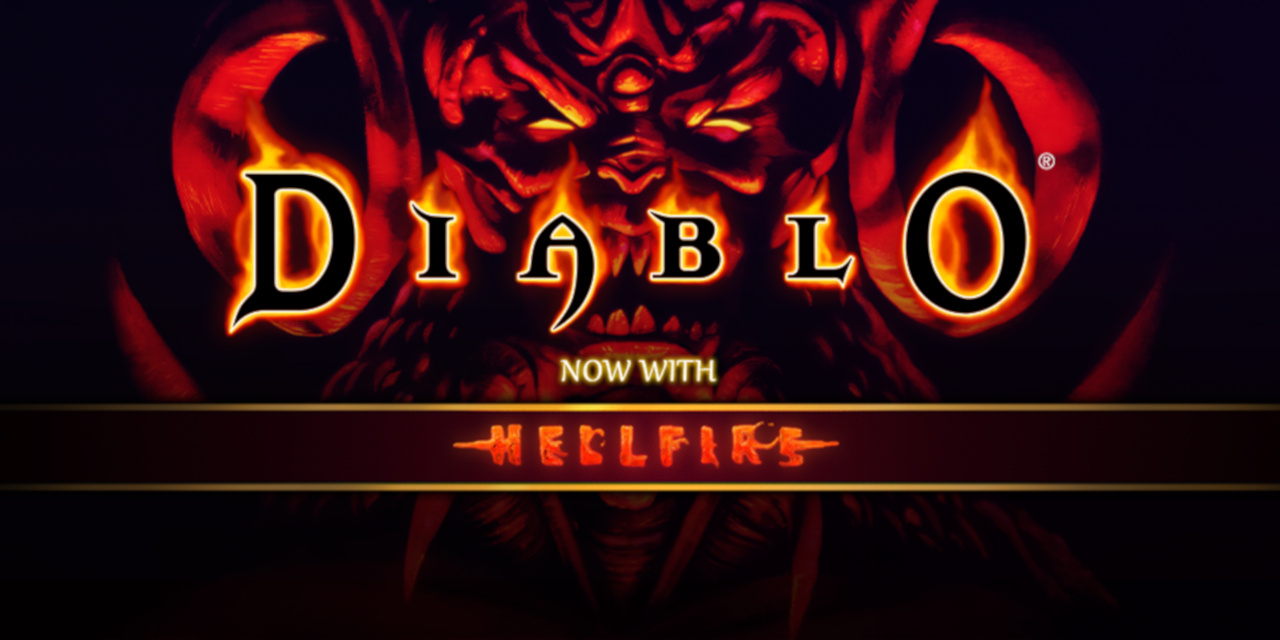 The Unofficial Expansion is Officially Available on GOG

You may have heard that GOG.COM has teamed up with Blizzard to offer re-releases of its classic PC games, beginning with an updated version of the original Diablo back in March offering Windows 10 compatibility and bug fixes. WarCraft: Orcs and Humans and WarCraft II were next, but what of the expansions?

WarCraft II on GOG already includes its original expansion as it is the Battle.net Edition of the game with both Tides of Darkness and Beyond the Dark portal, and as far as the original Diablo goes that has now been addressed. Yes, Hellfire is now part of the GOG release of Diablo, and if you already purchased Diablo it will simply be added to your available downloads for the game. 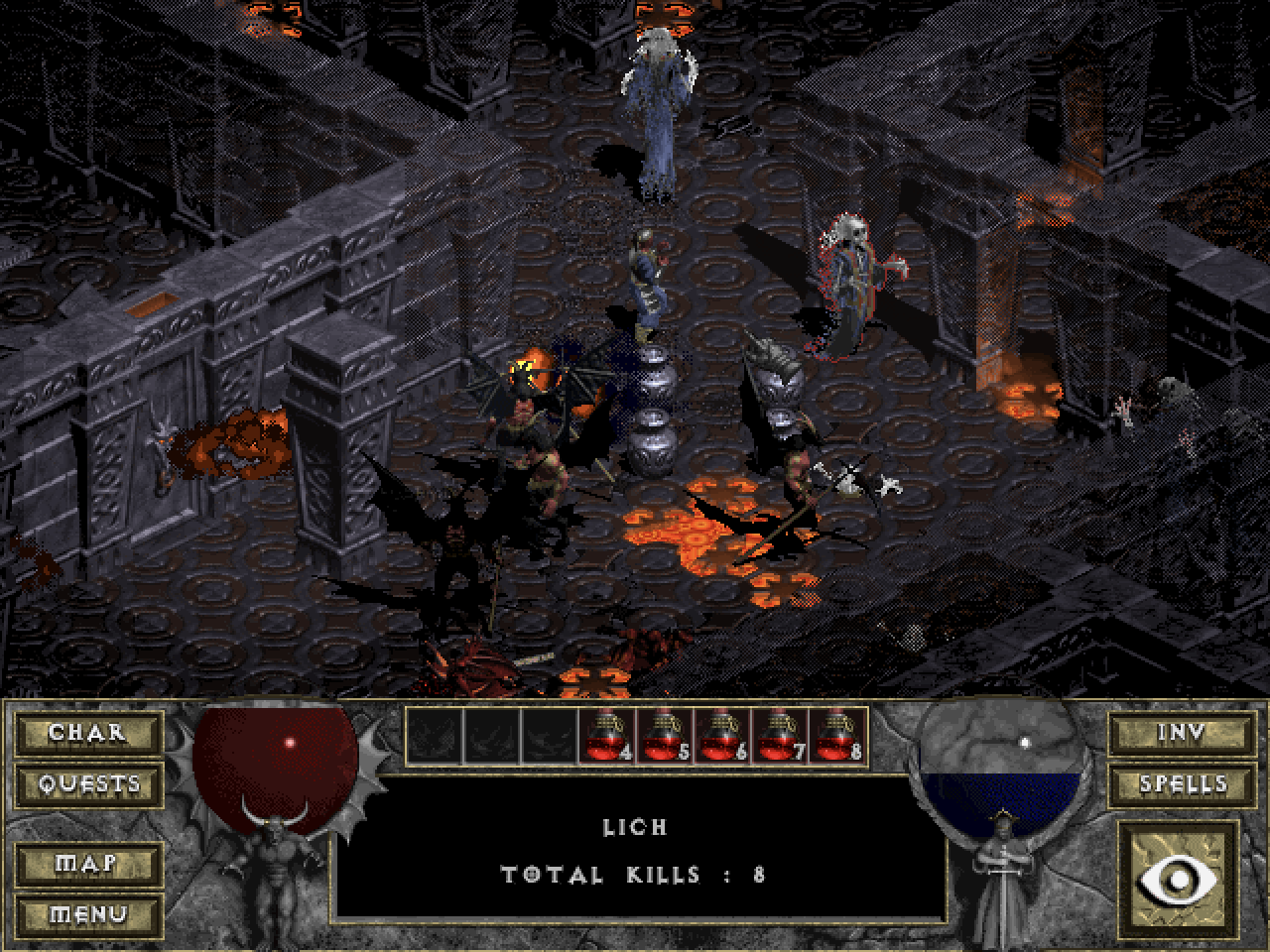 Originally developed by Synergistic Software and released in 1997, Hellfire was not an official Blizzard product and did not carry Blizzard’s endorsement or label. Despite that, in response to Diablo players who have expressed a desire to experience the content, Blizzard has given the OK for it to be included as a free add-on with Diablo purchases on GOG.COM.

Hellfire offers a non-canonical single-player storyline where players must defeat a powerful demon named Na-Krul who is threatening Tristram. The expansion also adds a Monk class, new weapons and items, new missions, locations, dungeons, and enemies. Hellfire will be accessible while launching the original Diablo.

The Hellfire expansion comes with high-resolution support and compatibility updates to allow it to run on modern systems, and it’s available now as a free add-on for everyone who purchases the Blizzard classic Diablo on GOG.COM.

Diablo with the Hellfire expansion as well as both WarCraft games (and the WarCraft I + II bundle) are currently 10% during the GOG.COM summer sale which ends June 17. 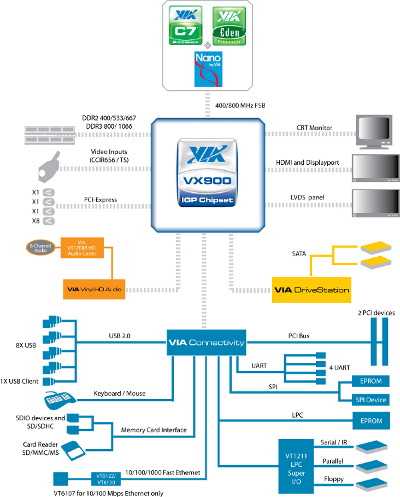