Another Games Done Quick speedrun marathon, where games are completed (under some set of constraints) as quickly as possible, has just begun. Summer Games Done Quick 2019 will start at 12:30 PM EDT / 9:30 AM PDT with its typical 30-minute pre-show, which highlights key slots to watch as well as interesting donation incentives and prizes. I also predict that it will have some of the campiest jokes of the entire event. At 1:00 PM EDT / 10:00 AM PDT, the speedruns officially begin with an Any% completion of Spyro the Dragon from Spyro Reignited Trilogy. It will go around the clock until around 1:00 AM EDT / 10:00 PM PDT with an Any% (glitchless) run through Chrono Trigger.

Like the last six years, this Summer Games Done Quick event will benefit Doctors Without Borders.

As for my recommendations: I will be looking out for the TASBot block on Friday evening (6:00 PM EDT / 3:00 PM PDT give or take). TASBot means tool-assisted, which means that it is not a human performing the run, but it usually does something weird enough to be one of the week’s highlights. The two games listed are Tetris and Mario Kart Wii. In the past, TASBot “playing Pokémon” (for example) could mean “we abused its controller input to inject a Twitch chat client into a Super GameBoy”.

I will also give honorable mentions to both Minecraft Any% Random Seed Glitchless on Friday Morning and Command & Conquer: Red Alert 3. It’s been a while since I’ve seen Minecraft, and it could be interesting to see how a skilled player could cut corners to slay The Ender Dragon with as little as possible. Also, I have a soft spot for Command & Conquer games, even though I don’t have the required short-term memory to play RTS games well.

If you’re interested? Check out their website and their Twitch channel. The run will be going around the clock until however many hours it takes to complete after 11:59pm EDT on Saturday. Check out their schedule to see if there is a run that interests you. 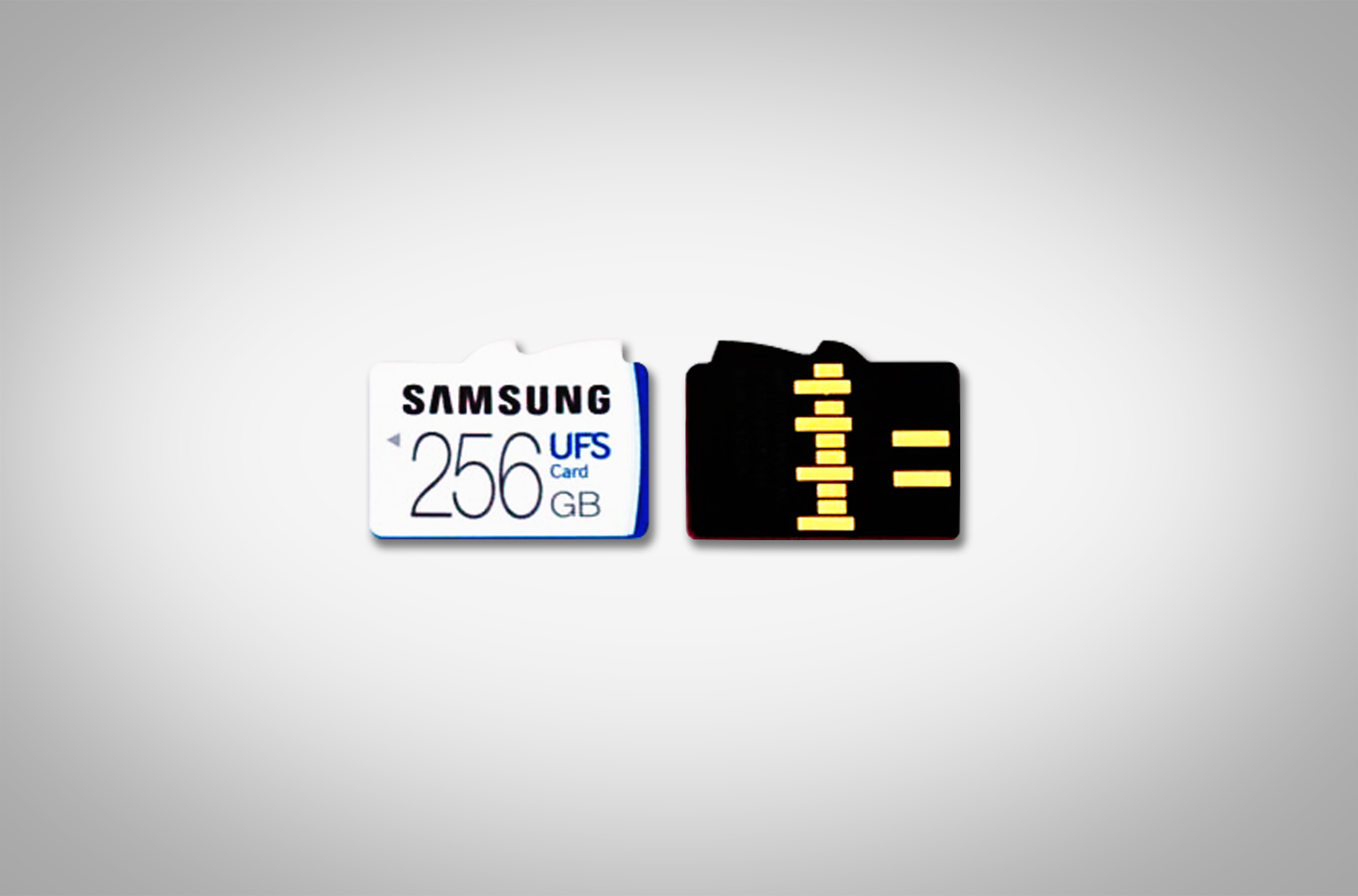 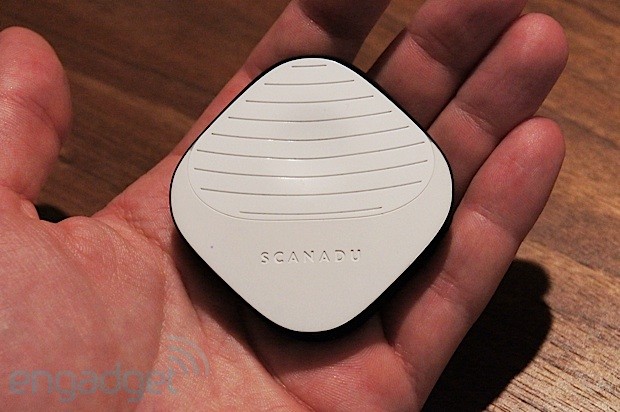 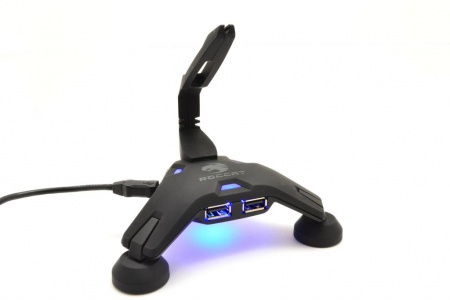