Trying To Revitalize An Old OEM PC With The GTX 1650 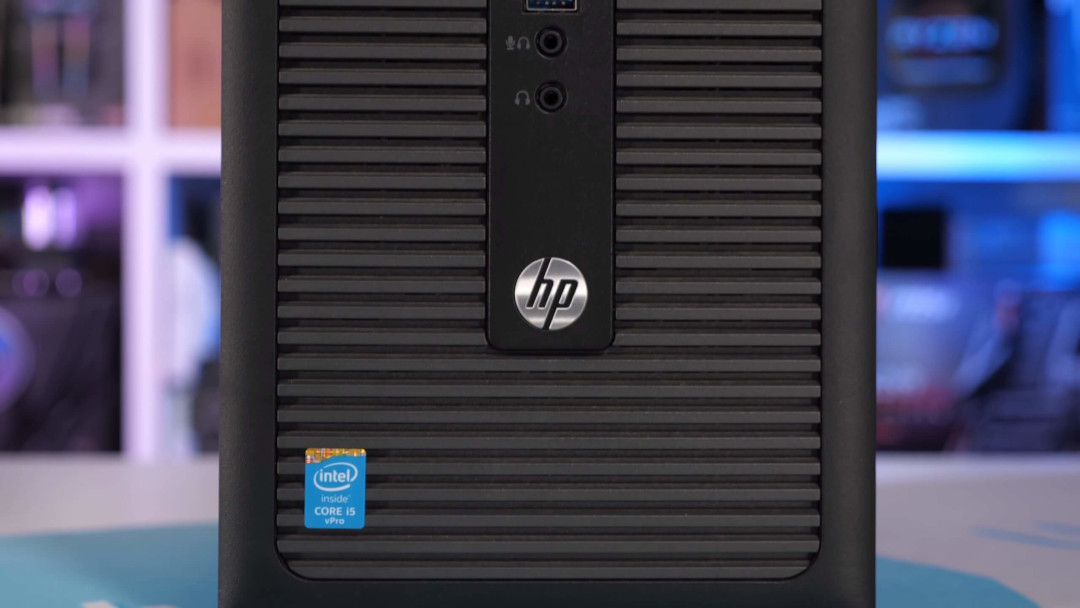 TechSpot conducted a little experiment, taking advantage of the fact that a GTX 1650 doesn’t require a PCIe power connector to install it in an OEM machine lacking the same.  They settled on an HP Elitedesk 800 G, with a Core i5-4690, 8GB of DDR3-1600 memory and a 128GB SSD which set them back a staggering $250.  Into this desktop machine went a 2TB SSD and the aforementioned GTX 1650 along with a GTX 1050 Ti and RX 560 so they would have some comparative results.

They ran into some interesting issues, as the board was starving the i5-4690 in part because it features 3-phase vcore VRM with no cooling whatsoever.  This lead to some serious degradation in performance across the board and necessitated bringing in some backup plans.   They did see better performance with the GTX 1650 installed than with any of the other cards, but in the end it is hard to justify dropping $150 on the GTX 1650 based on the results they saw.

After testing the GTX 1650 we pledged to track down a popular OEM PC that didn't have a 6-pin PCIe power connector. This lead us to the HP Elitedesk 800 G1, a computer that most who were in favor of the GTX 1650 recommended we test with

New hardware leaderboard, the dream system gets even better 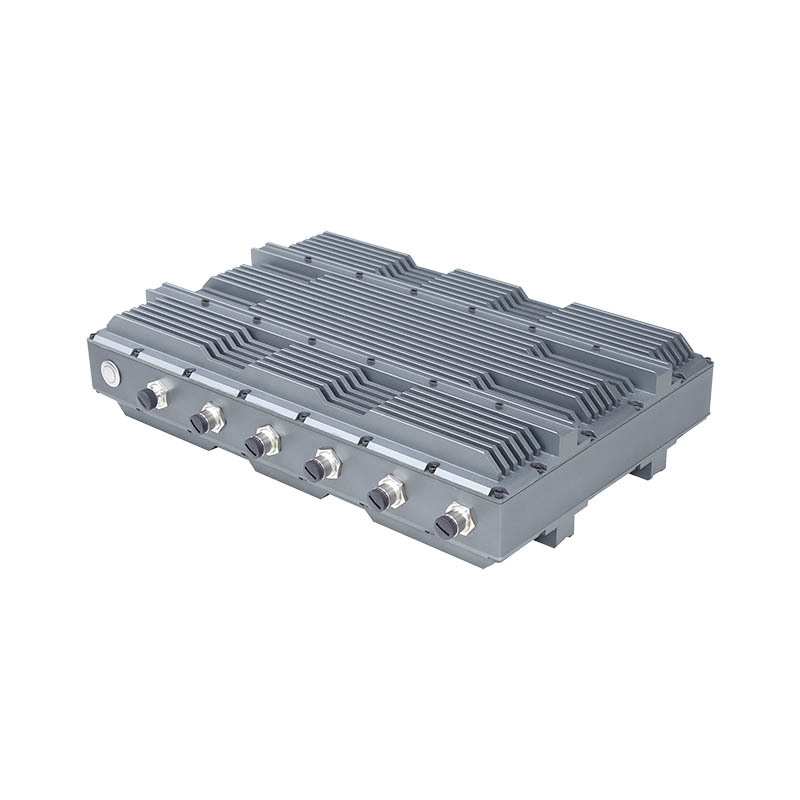