After a bit of a rollercoaster weekend, Canonical has decided to support “selected” 32-bit packages for Ubuntu 19.10 and Ubuntu 20.04 LTS. Previously, it was announced that Ubuntu 19.10 would stop maintaining their 32-bit packages. This move would critically damage the ability to run 32-bit applications on those versions of Ubuntu. They will now be supported throughout the lifecycle for Ubuntu 20.04 LTS, which ends in April 2030.

This brings me to an interesting point: Why did they originally plan to deprecate support in 19.10? Would it not make more sense to cut support for a massive category of software on an LTS version? Why would they force early adopters of 18.10 and 19.04 to roll back to 18.04 to get long-term 32-bit support? This whole decision really made no sense.

Of course, Ubuntu took some lashings over the weekend for it. Pierre-Loup Griffais of Valve Software said that Ubuntu 19.10 (and later) would not support Steam. To better understand the gravity of this announcement, note that SteamOS is a cousin of Ubuntu, as both are based on the Debian line of Linux distributions. The WINE development team has also discussed dropping Ubuntu 19.10.

While this will give a bit more time for Ubuntu users, I’m curious about long-term harm to Ubuntu. The barrier in front of switching Linux distros is not too high, and the way this announcement rolled out was awful.

What are your thoughts? Let us know in the comments. 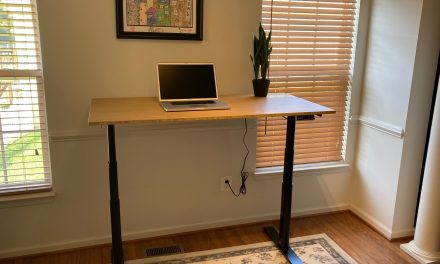