When last we saw our intrepid group of modem manufacturers Apple and Qualcomm had ended their Hatfield-McCoy type feud, shockingly not the biggest twist in the episode!  Just before the credits rolled Intel announced they were throwing their hands in the air and giving up on the whole cellular modem thing altogether, and would not be returning next season.

The wait is over and the trailer for the upcoming season suggests that Apple might just take over Intel’s spot on the show, as they are offering a billion dollar dowry to Intel in a bid to marry Intel’s IP and possibly even some of their talent.   This move would allow Apple to make their own 5G chips and avoid having to look at their old enemy, Qualcomm, as well as moving away from a certain Chinese newcomer to the 5G market.

For most $1 billion US is a large enough number to satisfy, but not for these elite members of society.  Remember that Intel sank $1.4 billion to pick up Infineon back at the start of the series and that the Qualcomm-Apple litigation crept up to $30 billion before being permanently called off … or was it?

Stay tuned to this channel to find out!

As we said at the time, Apple is a logical choice to take over Intel’s business. Apple is notorious for wanting to control its supply chain and if it were to make its own 5G modems, it could dump Qualcomm and its ilk, and save itself a packet on royalties and licensing payments. 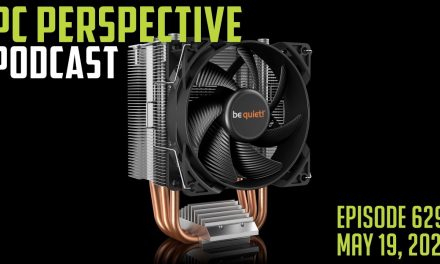 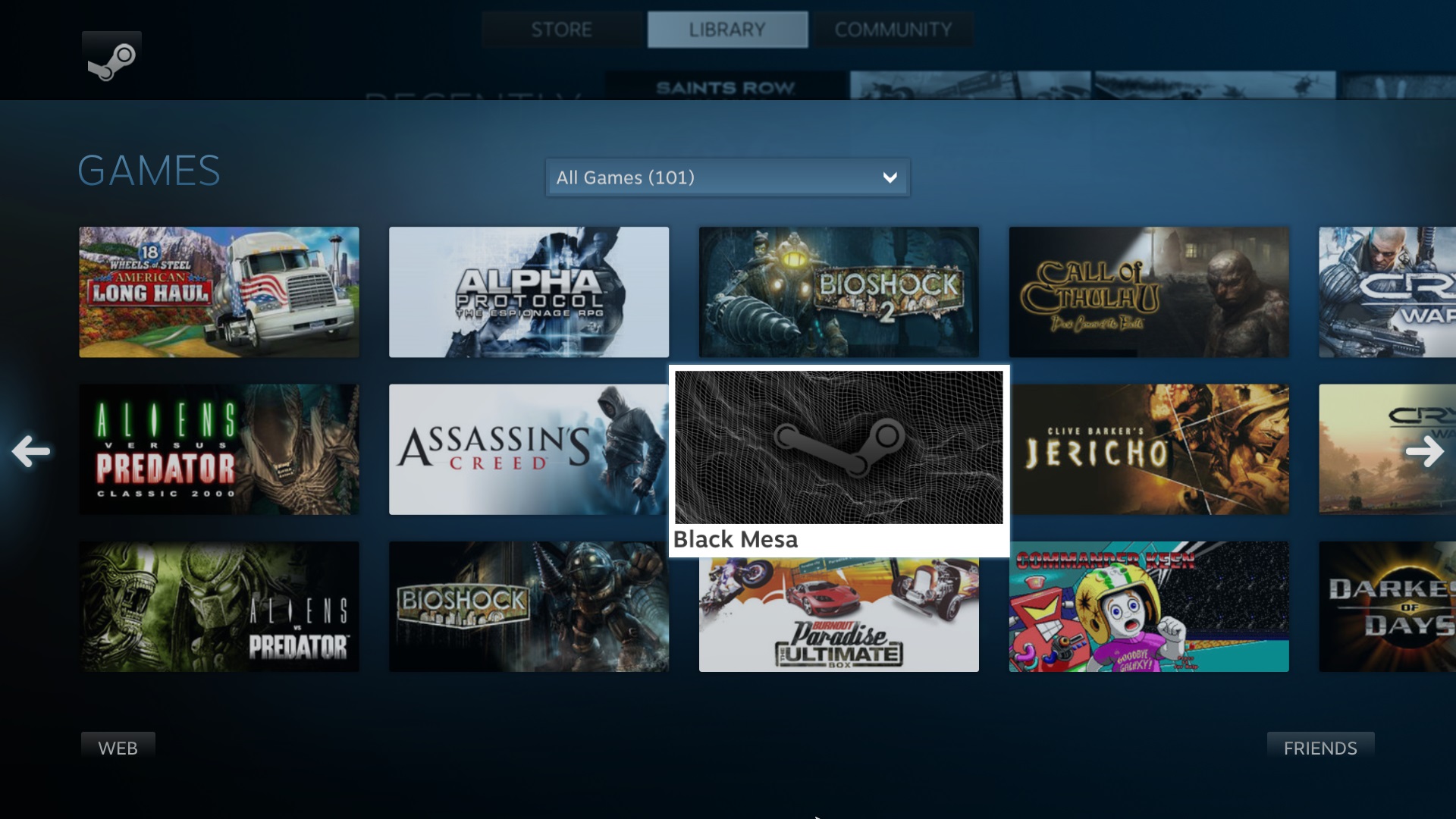