Another European Speedrunner Assembly (ESA) speedrun marathon is about to begin on Saturday morning. ESA Summer 2019 will begin with some rounds of Marbles until an opening speech at around 8:45am (EDT). This will lead into an Any% run of Perfect Dark and an Any% run of Banjo-Tooie, both on the N64. It will continue around the clock until next Saturday.

All donations during the event will benefit the Swedish Alzheimer’s Foundation.

One interesting twist that’s unique to ESA is their second stream. In previous events, there would be a second channel to watch different games on. Last time, it was mostly long games that lasted several hours, which allowed viewers to see those titles without hogging a huge primetime slot. I thought it was a very clever idea. This year is different, however. There are still a couple long titles on Stream 2, like Final Fantasy XII and Grand Theft Auto: San Andreas, but it’s mostly short games. Stream 2 runs from Sunday until early Saturday at around 4am to 8pm (EDT).

If you’re interested, then be sure to check out their complete schedule. In their press release, ESA highlighted the Zelda: A Link to the Past run where Twitch chat can influence the game. The marathon will end with Super Mario Bros. 3 (warpless) followed by Super Mario 64 (120 star) and Super Mario Sunshine (Any% Relay Race). 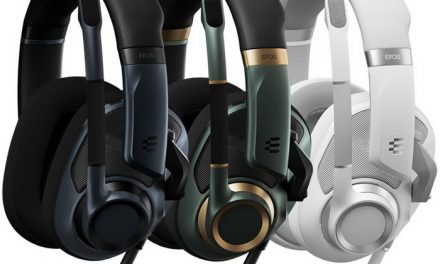