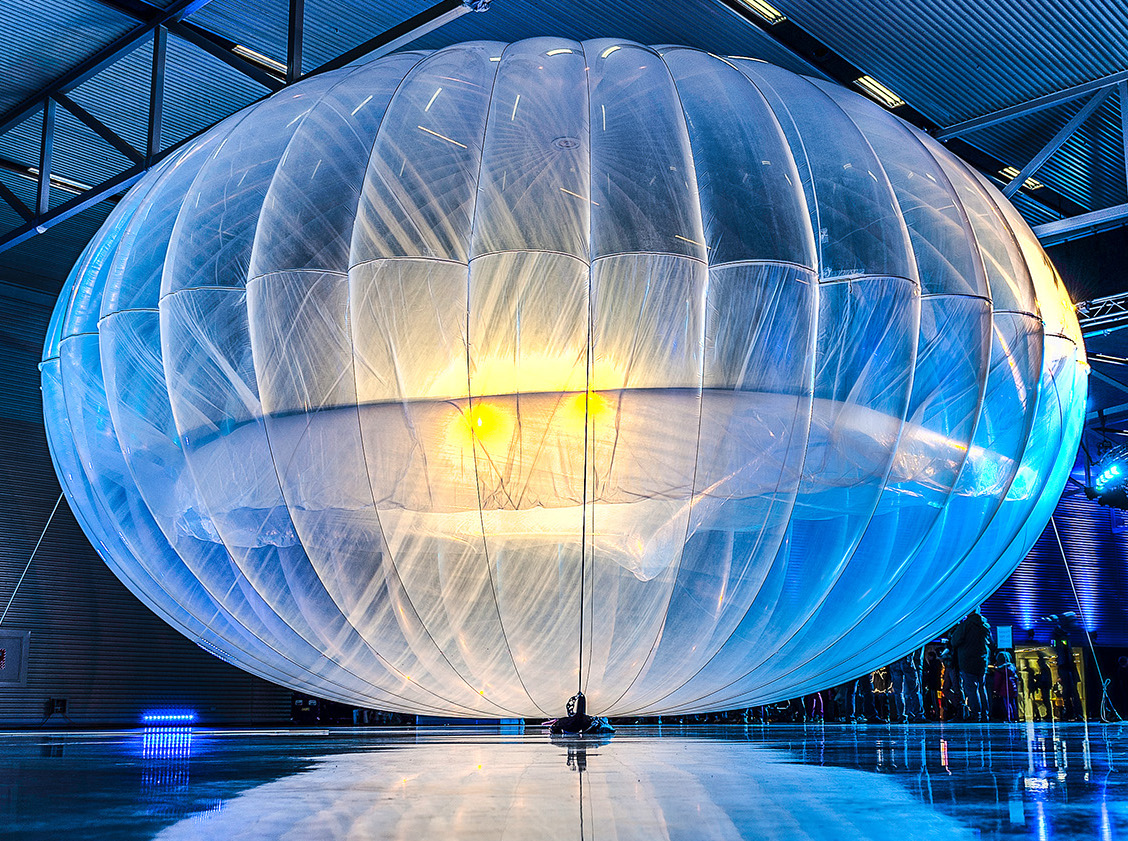 Google’s Project Loon is an experiment to bring internet to remote areas and disaster zones by floating tennis court sized, solar powered balloons with transceivers over them.  There have already been some successful live tests, for instance they provided connectivity to Puerto Rico after the country was devastated by Hurricane Maria.  They have yet to roll this out as a commercial application however, at least until now as they prepare to set up as a 4G provider in Kenya, despite the negative feedback from other countries.

The Inquirer does pose a good question about Google’s statement that they will provide service at ‘market rates’ in their article, which is ready for you right here.

In around three weeks, Kenya will be the first field test of the service as part of a trial with Telkom Kenya, bringing 4G to remote villages at ‘market rates'. Whether that's what you and we would call ‘market rates' isn't quite clear yet. 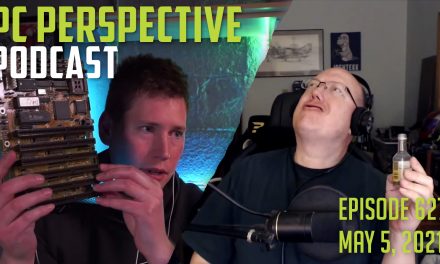