The Blender Foundation has just announced RTX support for Blender at SIGGRAPH 2019. The patch was created by Patrick Mours of NVIDIA in close collaboration with the Blender Institute. Currently, it adds OptiX as a new API to Cycles for RTX raytracing, but they also expect to add AI denoising in the future. The last sentence of the announcement also hints at RTX improvements to the Blender viewport. They do not elaborate, but it should be useful for, at the very least, reflections and shadows.

The post does not point to a specific version of Blender. That said, the Blender Foundation expects to release new versions every three months by merging whatever is stable at the time. It might not be too long before it makes it into a supported build. Until then, you will need to build it yourself.

Blender provides a graph of benchmarks that compares a Xeon CPU, a 2080 Ti running CUDA, and a 2080 Ti running OptiX (RTX). Naturally, the CPU gets demolished, but the difference between CUDA and OptiX seems to be a little less than a factor of two speed-up. I won’t sneer at a free ~1.5x to 2x speed-up, but it’s probably not large enough to fundamentally change how I animate, like a 5x or 10x boost would be.

That is, unless RTX pushes Eevee’s quality up to the point that I don’t need Cycles (at least most of the time). We’ll see.

The good, the bad and the smugly 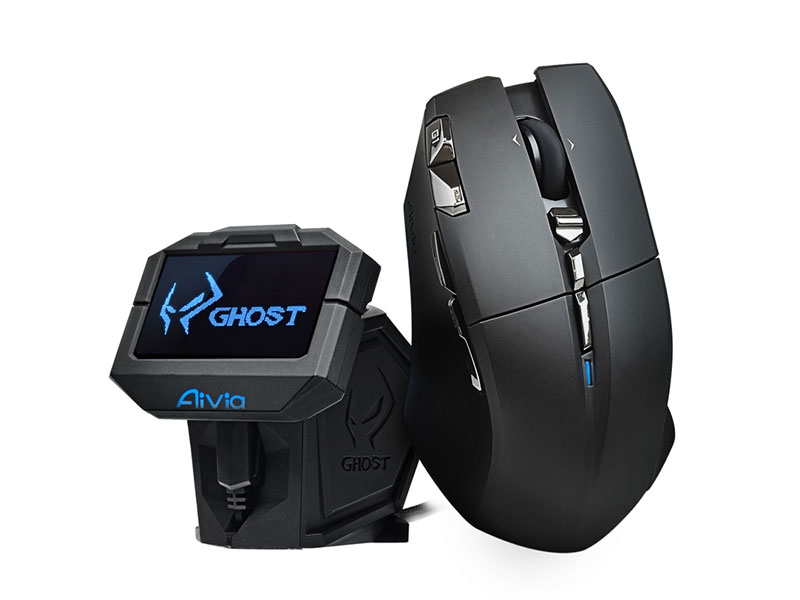