Hey Tiger, I Hear You Started A Rumour About Intel And PCIe 4.0? 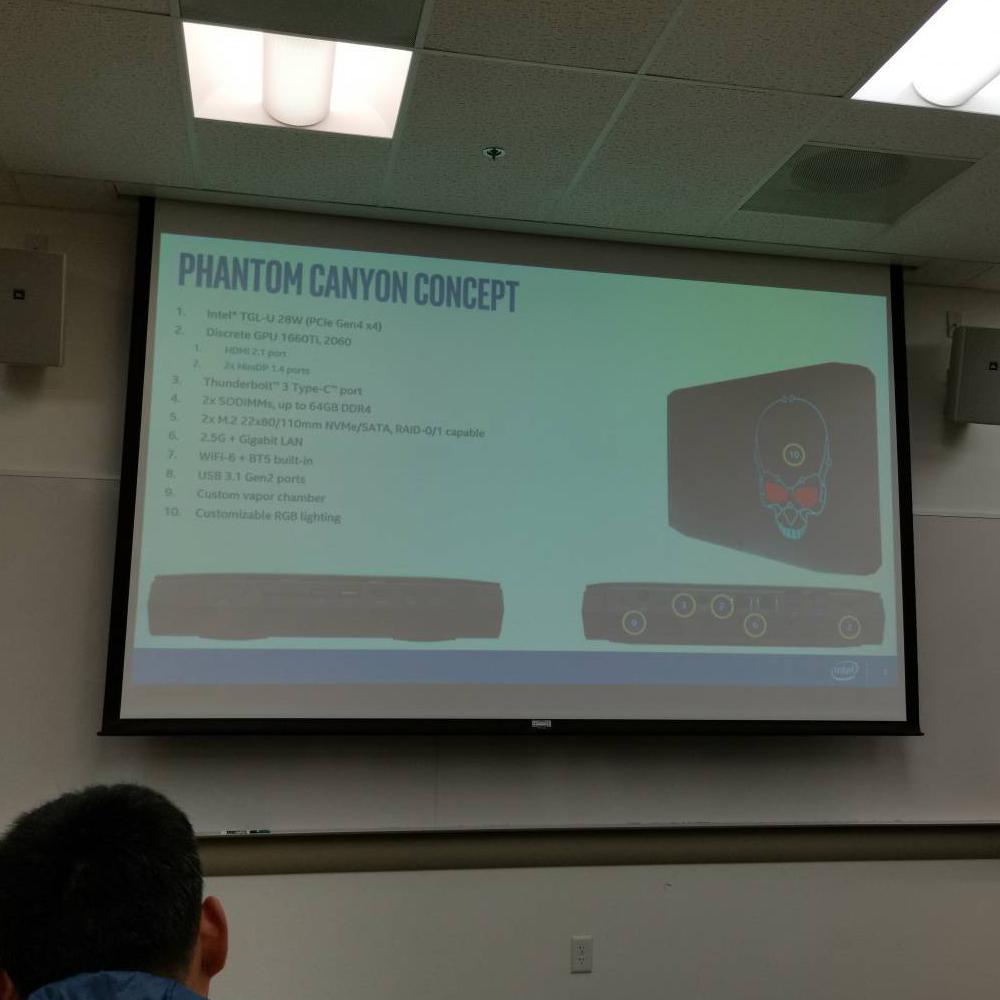 Intel NUCkles Down And Calls Four

There was a leak not too long ago that some took to imply that Intel might just skip PCIe 4.0 and go straight to PCIe 5.0 on many of their products.  We now know that Ice Lake remains on PCIe 3.0 though as of now we do not know if Cooper Lake will also, or if there is still a chance of PCIe 4.0 making an appearance.

There is now a competing rumour climbing out of the canyons that at least some Intel processor families will indeed make use of PCIe 4.0, specifically Phantom Canyon.  FanlessTech spotted a slide describing a future NUC which will be capable of gaming and which will feature PCIe 4.0, not to mention HDMI 2.1, WiFi6, Bluetooth 5, USB 3.1 Gen2, and Thunderbolt 3.

In 2020/2021, a 28W Tiger Lake-U powered NUC may be at the top of the list of things to pick up for enthusiasts.  This is of course assuming that someone didn’t mistype PCIe 5.0!

Your guide to the media players on the market