Following recent rumors that Microsoft will use AMD processors in the next version of its Surface Laptop, German site WinFuture reports that the company may even get its hands on thus far unannounced six- and eight-core Ryzen Mobile chips.

A leaked document provided to the site claims that the upcoming larger 15-inch Surface Laptop 3 will offer at least six different configurations, starting with the existing 4-core/8-thread Ryzen 5 3550U and Ryzen 7 3750U, but extending into “completely new AMD Ryzen processors with six or even eight cores.”

If true, these new chips would almost certainly be extensions of AMD’s “Picasso” Zen+ mobile lineup, which currently tops out in the 35W TDP-range with the Ryzen 7 3750H. The 3750H offers 4 cores and 8 threads at a base clock of 2.3GHz paired with Radeon Vega 10 graphics.

The leaked document also offers a preview of potential price points for this new Surface Laptop lineup, claiming a starting price of $999 for Ryzen 5-based models, $1,099 for Ryzen 7, $1,399 for the alleged six-core model, and $1,999 for the eight-core variant.

The current 2nd generation Surface Laptop launched last October. It offers a 13.5-inch display with just two processor options: the Core i5-8250U and Core i7-8650U. Both are 8th generation Kaby Lake-based chips with 4 cores/8 threads and Intel UHD 620 graphics. At launch, prices ranged from $999 to $2,699 depending on processor, memory, and storage options.

Microsoft is expected to unveil new Surface hardware at its “Tune In” event on October 2nd. The absence of any announcement thus far from AMD on these potential new mobile processors means that Microsoft may be a hardware launch partner for the chipmaker. This would be significant since, despite their collaboration on Xbox hardware, Microsoft has to date never used an AMD processor in any of its Surface devices. 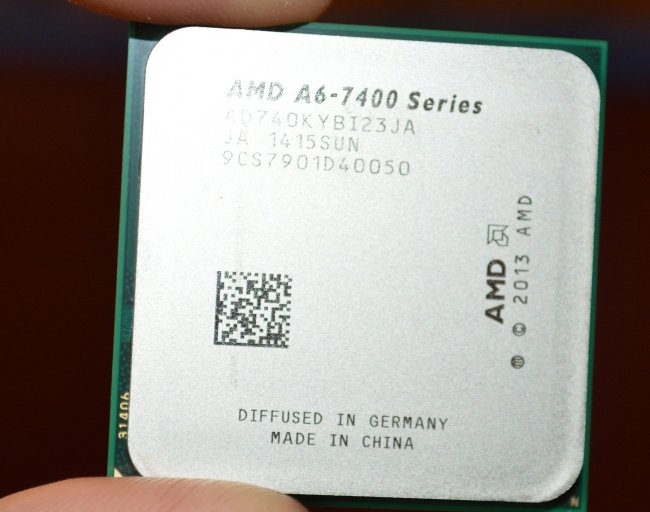