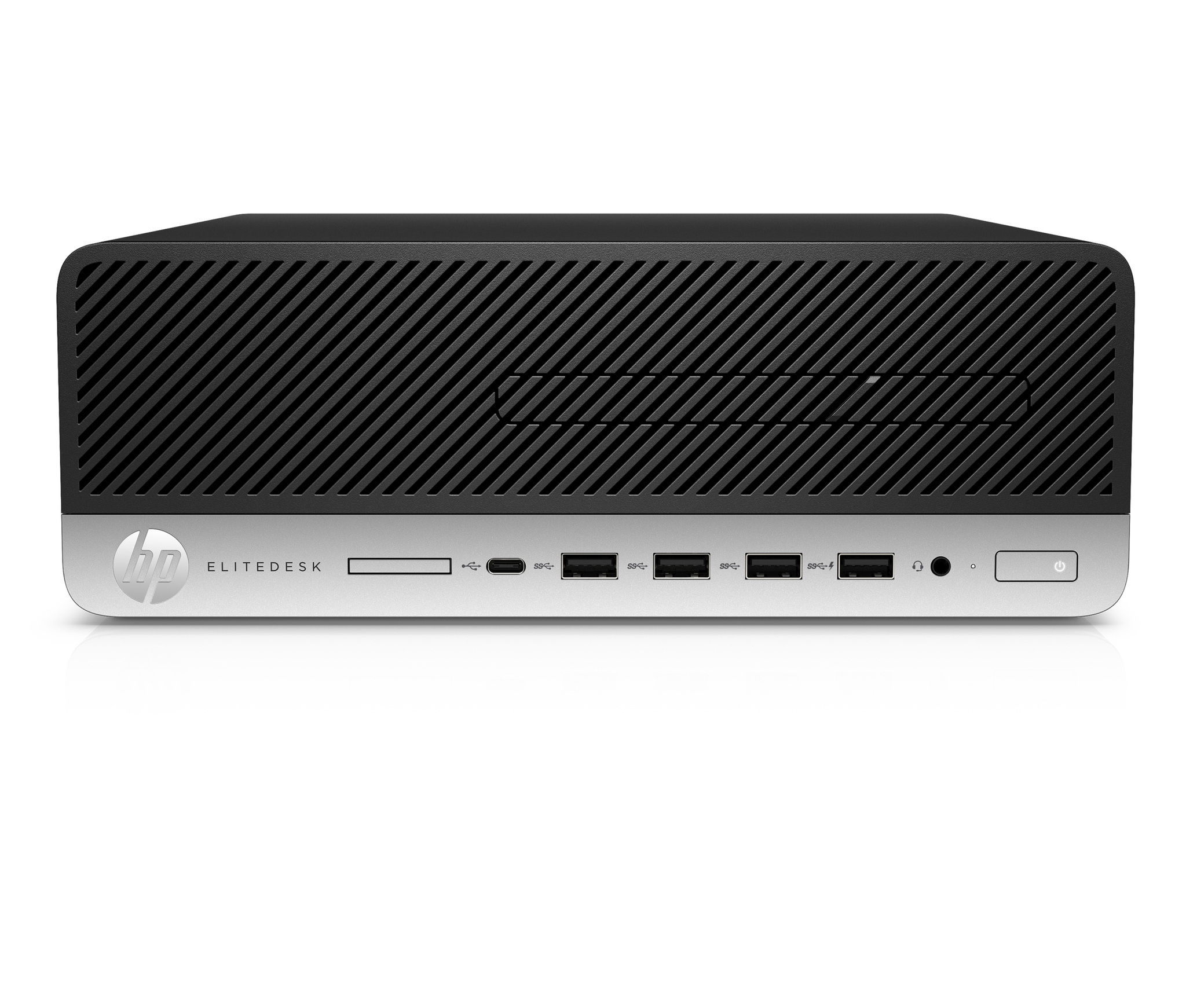 There’s Even An Athlon PRO Model!

Today we have seen the release of the Ryzen PRO 3000 Series which offer impressive multicore performance at a 65W TDP.  As these are destined to be the heart of professional systems, the release is not just about the performance but also about securing your machine from the unpleasant amount of nasty software and people out there on the interwebs.  These new Ryzen PRO processors include AMD Memory Guard, AMD GuardMI Technology and DASH 1.2 as well as being designed to completely support the variety of security features baked into Windows including Device Guard, TPM 2.0, and VBS.

These processors will be appearing in Lenovo’s SFF ThinkCentre M75s-1 and M75q-1 workstations as well as in HP’s EliteDesk 705 G5 series, also designed with tiny footprints to save you desk space.  Check out the specs below. 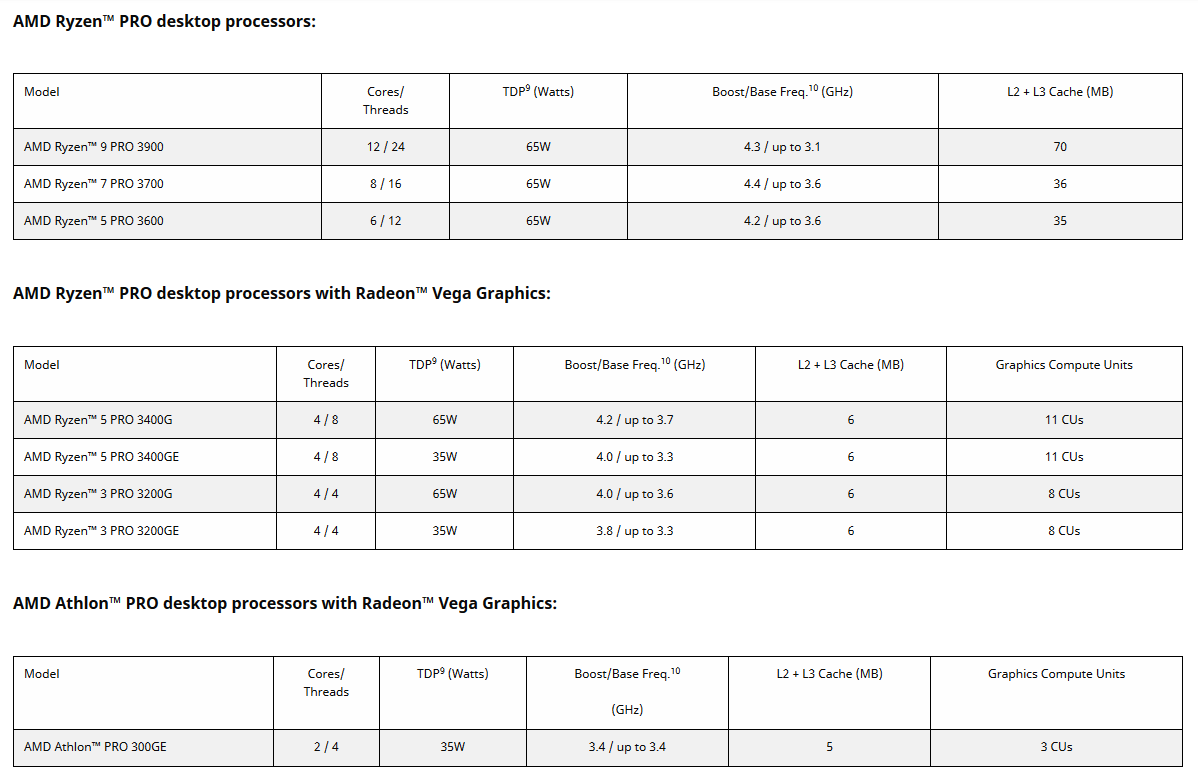 Lucasfilm wants to show you a two hour cut scene 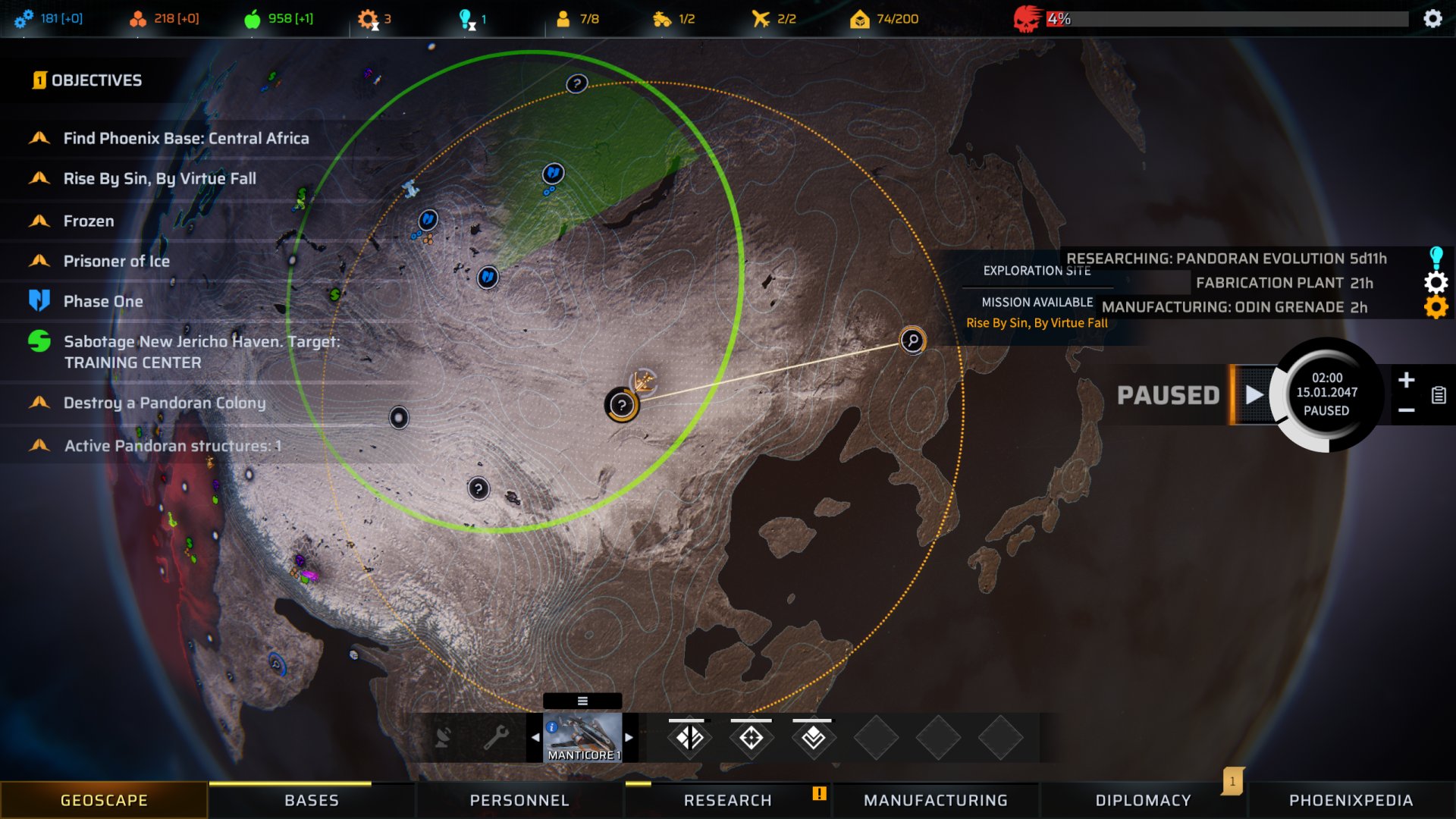