Worth Joining Epic Games Store For?

The thing about games is that they can be fun and not everything has to challenge you to git gud or give up, though that can also be fun and rewarding.   If you are looking for a nice relaxing game that lets you laugh as you wander around being a bit of a bastard to random townsfolk, have you ever considered being a goose as opposed to a goat?

Untitled Goose Game has arrived, for the nonce only on the Epic Store but soon to appear on Steam and people are having a blast with it.  Ars Technica enjoy running amok in a small town, occasionally even accomplishing some of the tasks which you are offered to complete.  They described it as, among other things, “Super Meat Boy meets point-and-click puzzlers” and highly recommend it.  Rock, Paper, SHOTGUN also took a gander at it and their only regret was that the game isn’t long enough to fully satiate their appetites for goosing people.

There is also a sale going on at Good Old Games, which includes the opportunity to add Freespace II to your library, for free, so you should head over before the offer comes to a close.

I've yet to find a hidden level where the hero gets revenge on the foie gras industry, which would've been nice. 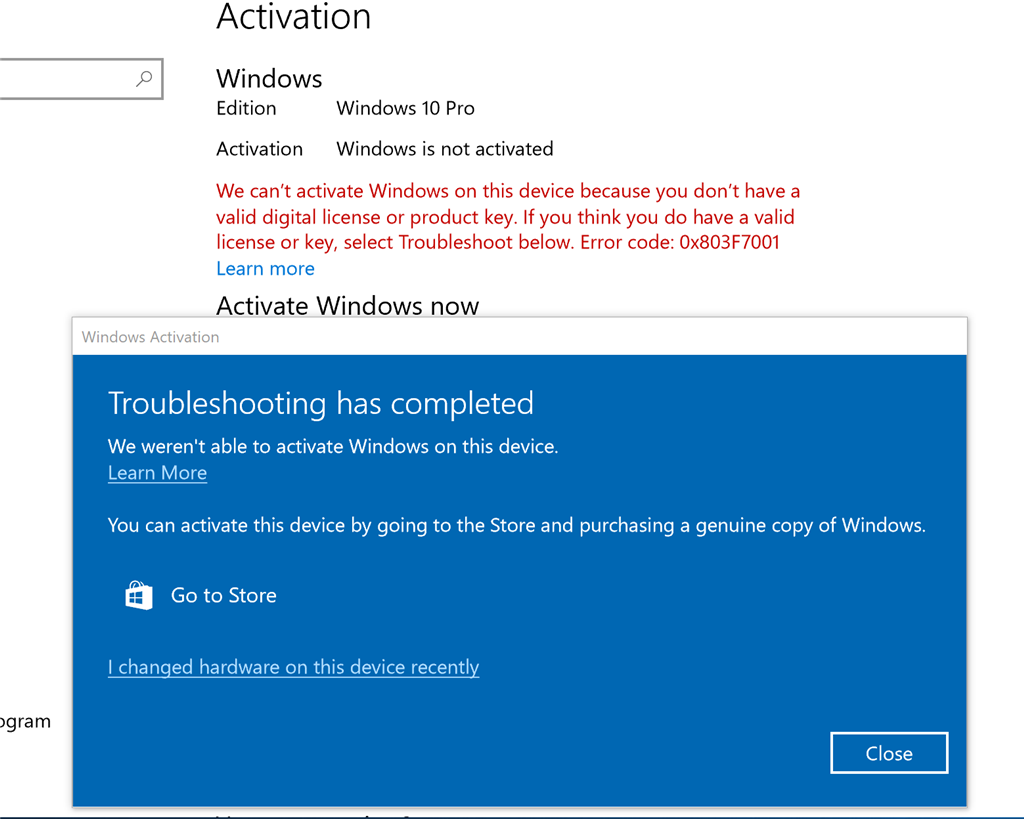