An Interesting Leveling Of The Field

The release of the SUPER RTX GPUs hot on the heels of the original versions of the series raised many eyebrows and more than a bit of ire from early adopters who purchased an RTX card at launch.  It has also done interesting things to pricing as the MSRP of an original RTX card and the SUPER version match, even though the SUPER edition offers far better performance.

This has lead to retailers having stocks of both types of cards and needing to find ways to sell them.  For the most part this has been achieved by charging a fair sized premium on overclocked SUPER cards and limiting the availability of reference SUPER cards in the hopes of moving some of the originals.  This can make shopping for a new NVIDIA card frustrating as there can be a difference of $100 or so between the various models currently on the market.

That is only part of the problem facing GPU shopper as The FPS Review recently detailed.  You can expect the performance of an overclocked RTX 2070 SUPER to meet or beat the performance of an original RTX 2080, blurring the lines between two very similar cards.   The pricing of the two cards varies significantly depending on the specific model of card as well as the retailer you are shopping at but generally an overclocked RTX 2070 SUPER is both easier to find and less expensive which offers another point to consider if you happen to be shopping for a new graphics card.

The differences lie in core counts and clock speed only. Therefore, if we can increase the clock speed enough on the RTX 2070 SUPER, it has the potential to reach RTX 2080 performance based on that alone. The potential is there. 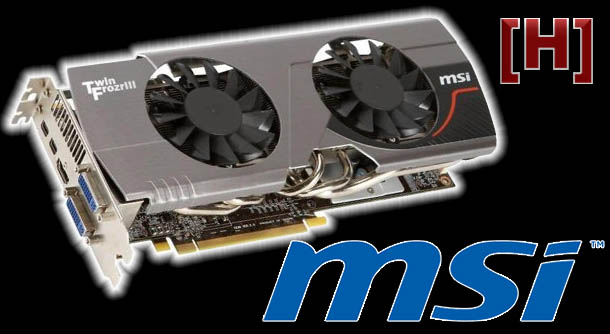 Top of the line need not apply