Take A Chance On AGESA 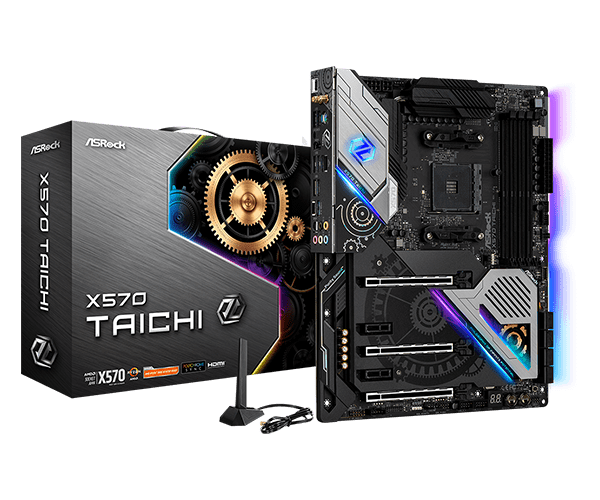 If you are curious how the new ABBA AGESA update changes the performance of the Ryzen 9 3900X you have come to the right post.  This new version looks to resolve the outstanding Boost Clock issue which many have noticed since the release, where their fancy new processor has trouble getting and maintaining a respectable frequency.

As you should expect the results are not mind blowing as most processors were coming close to running at their advertised speeds, but there is certainly a measurable increase in performance in most applications.   Along with the increase in frequency is a bump in power consumption, again not a large one but a change nonetheless.

AMD has finally responded to the Boost Clock issues on their Ryzen 3000 processors by releasing a fix for their AGESA BIOS firmware. We take a detailed look at the new clocking behavior and thoroughly test the update on the 12-core Ryzen 9 3900X in our extensive application and game suite. 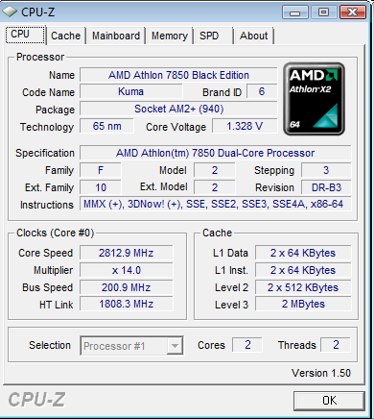