After details of upcoming Cascade Lake-X processors leaked as reported by VideoCardz.com, Intel has now officially shared details of these upcoming products. And yes, those aggressive prices in the leak were accurate. 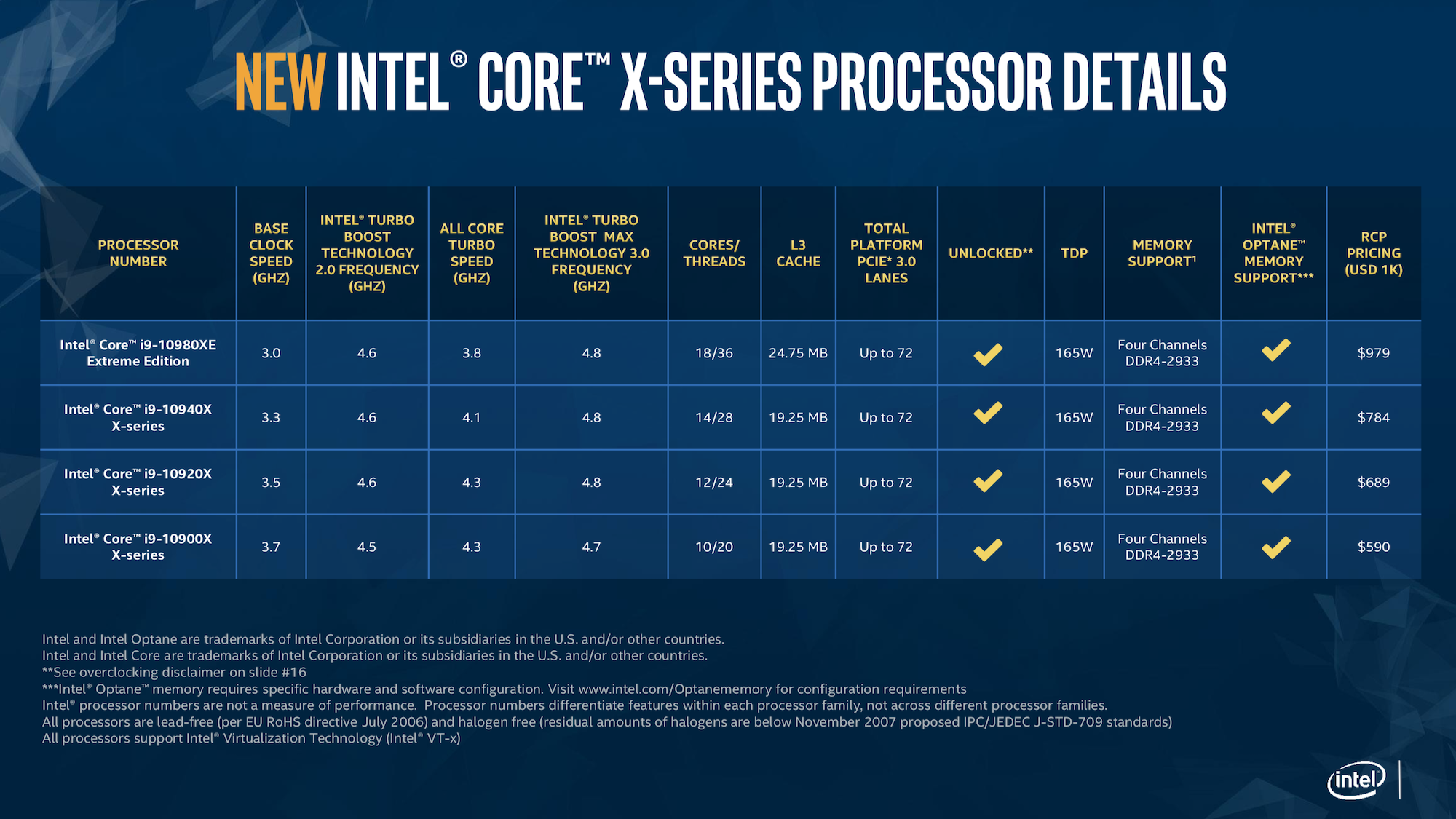 Considering a Core i9-9980XE currently sells for $1989.99 and offers 18 cores/36 threads and speeds up to 4.4 GHz, even the top-end i9-10980XE (which matches the core/thread count but offers boost frequencies of up to 4.8 GHz) at $979 feels like a bargain. Pricing on the chart represents 1K units, and we have yet to see retails on these, but in any case this pricing strategy is obviously quite significant. 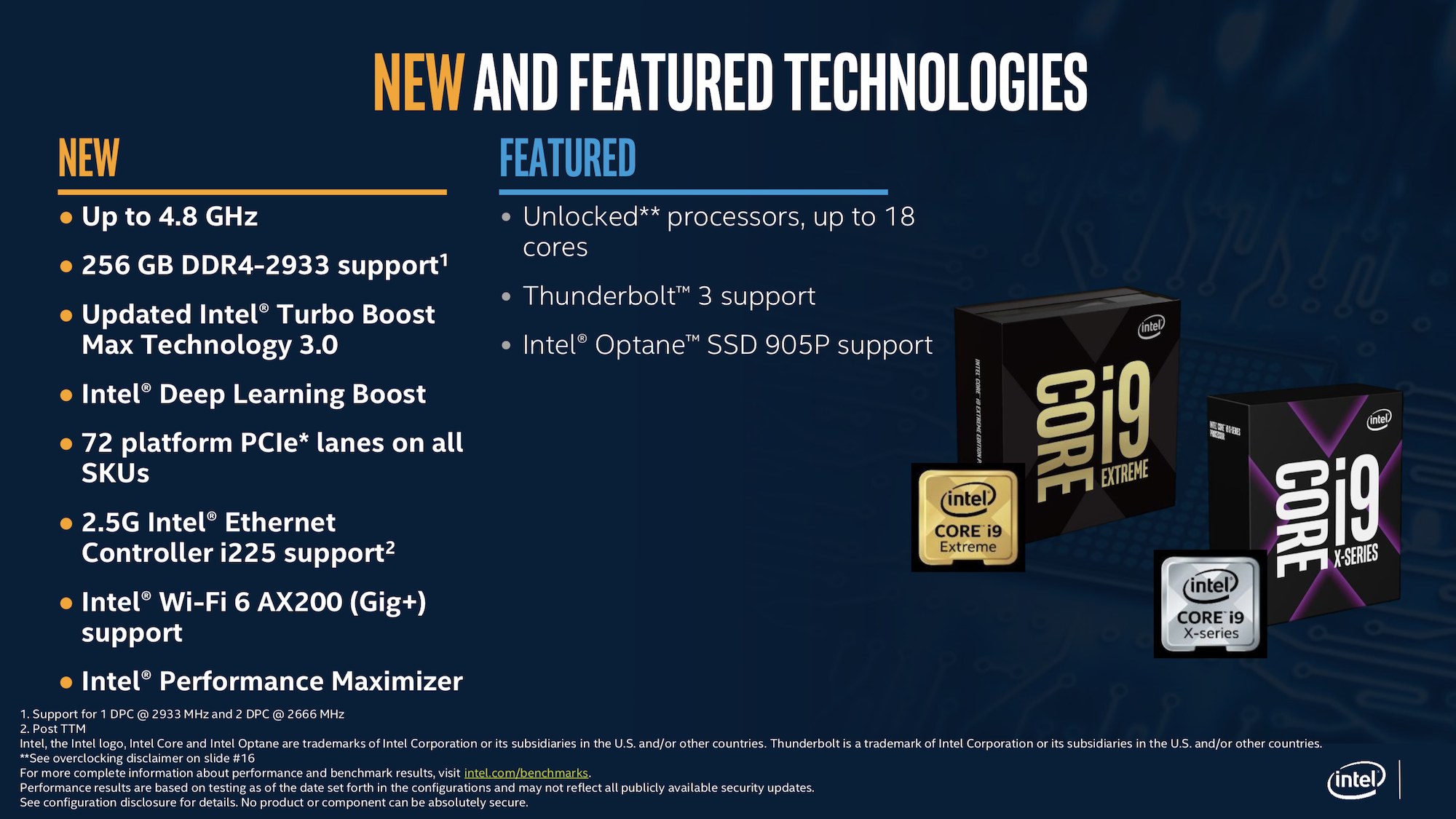 Availability for these new Core X-Series high-end desktop CPUs is slated for November. 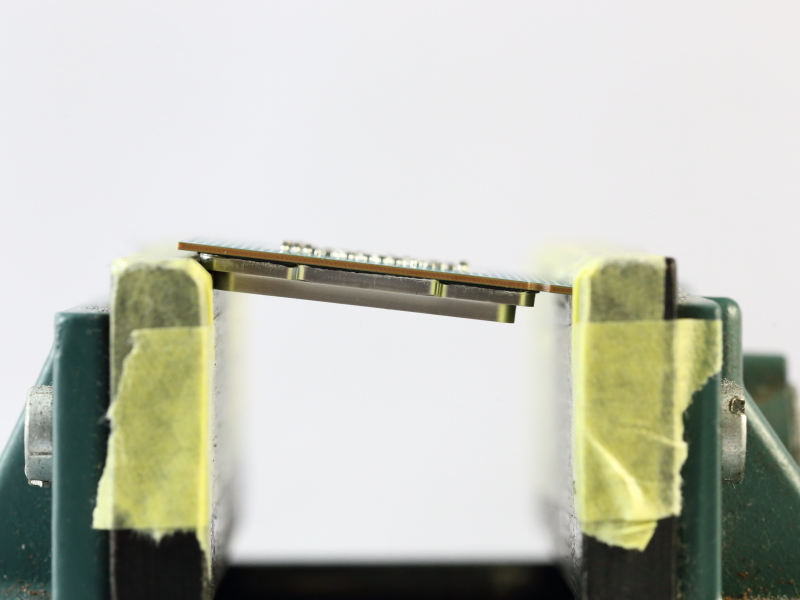