The audio has also been tweaked, almost a quarter of the chassis is taken up by the Dynaudio Giant Speaker system so you can crank the volume up to 11 without the triggering the distortion common to laptop audio solutions.  Steelseries powers the optional per-key RGB you can see below, if you are of that persuasion.

Inside is an updated 7-heatpipe Cooler Boost 5 thermal solution which is fully compatible with AMD’s SmartShift Technology to cool the CPU and GPU simultaneously.  Storage is covered by an M.2 combo slot which can operate in SATA or PCIe 3.0 mode and there is space for an additional 2.5″ drive if you need more.

There are two base models, the one with 8GB of RAM starts at $999 while the 16GB model is $1099 and both should be available later this month. 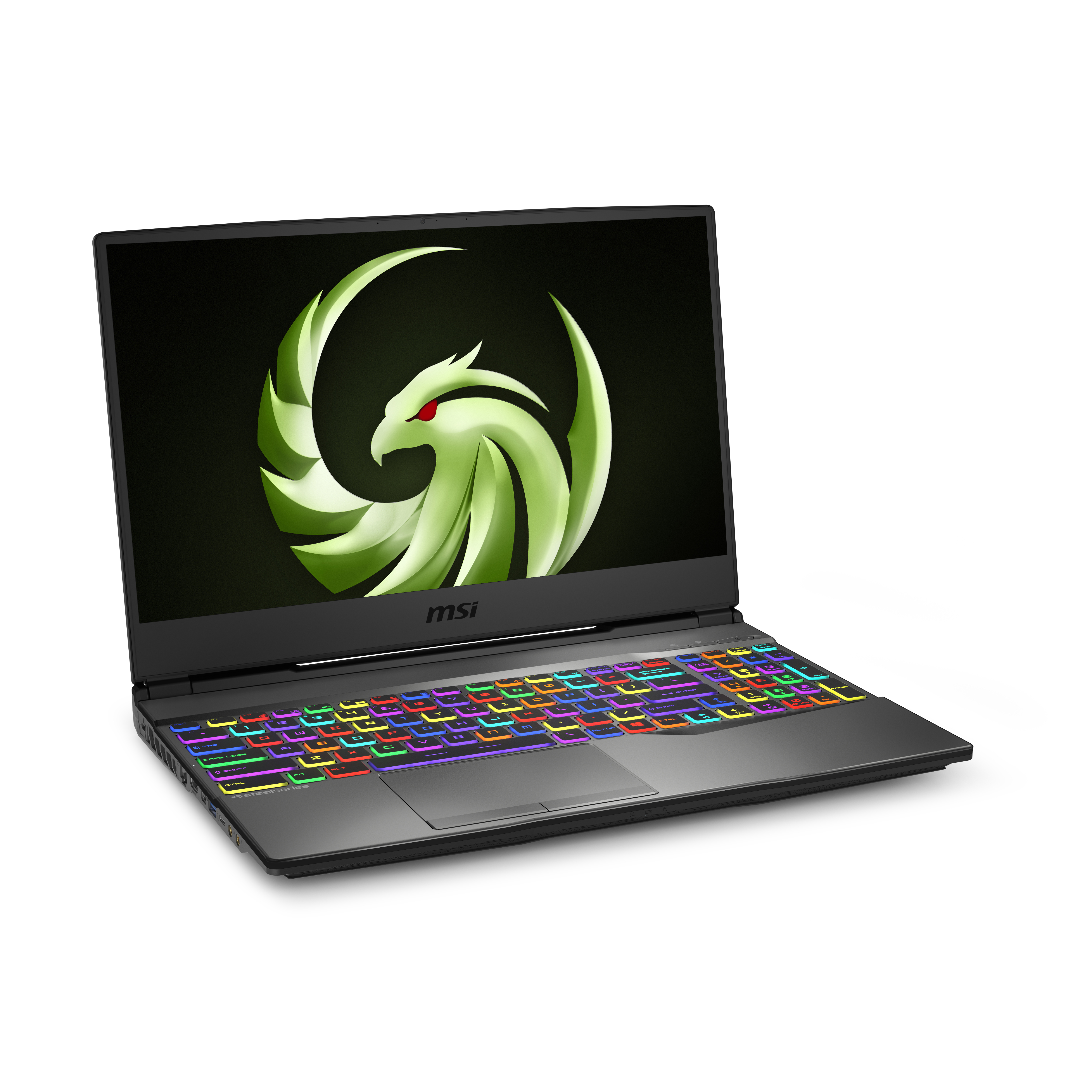 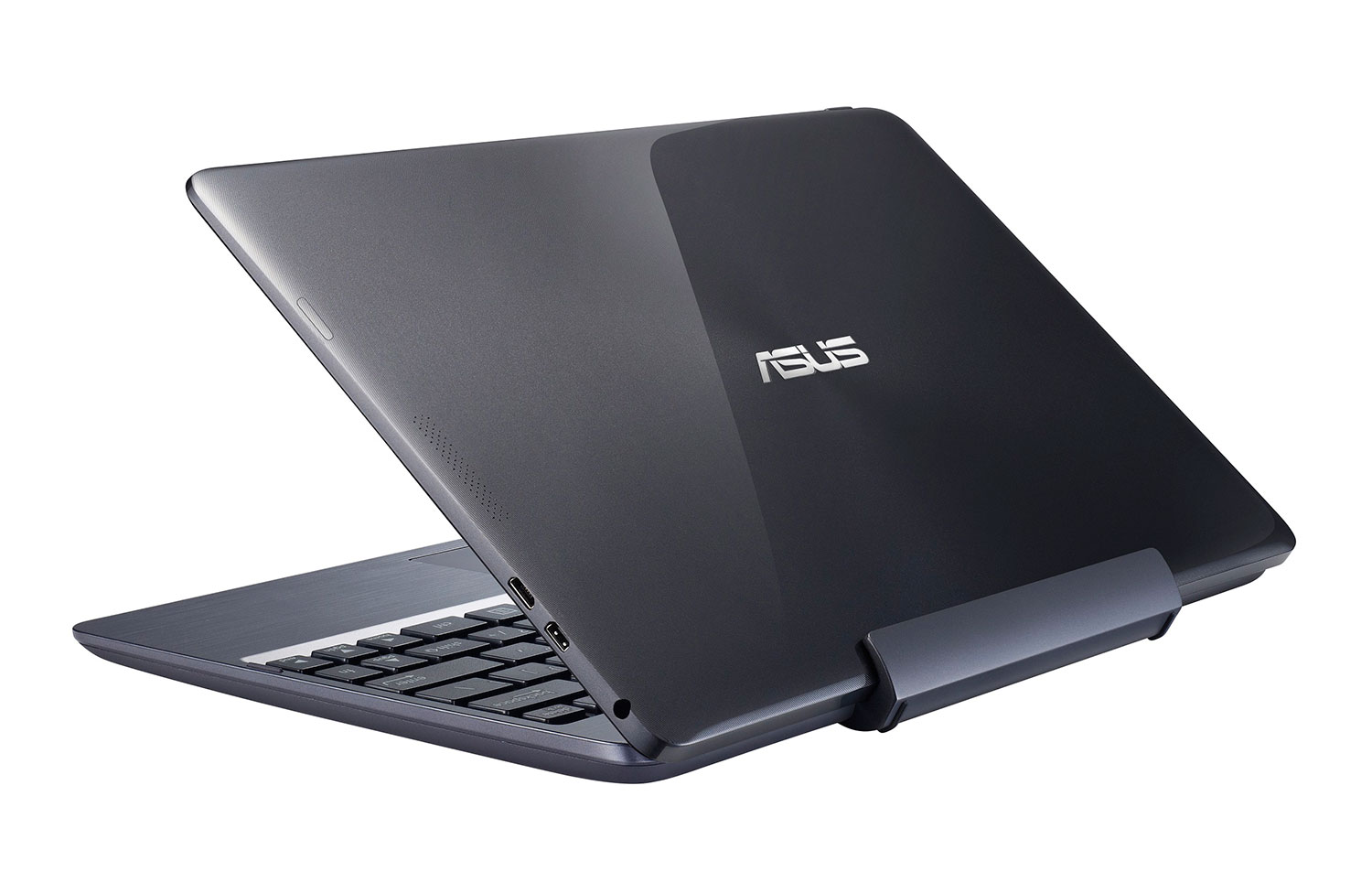 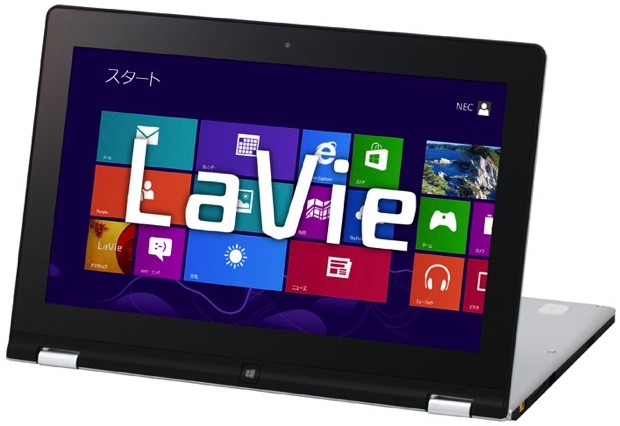