Ars Technica spotted an unclad Samsung Fold over at iFixit and took a look at why the second version of the phone weighs an extra half ounce.  As you can see, the hinge under the cover has been redesigned, dropping the original rigid metal plates that supported the Fold’s soft, flexible OLED with a chainmail design that can more closely match the movement of the OLED and prevent the ingress of random crud which caused the death of some original phones.  They also broke out some fancy electrical tape as well.

If you are curious how many folds the Fold can fold before folding, you will need a bit of time to watch or just fast forward to the end.

The Samsung Galaxy Fold finally launched in the US on Friday after a five-month delay, and with retail units out in the wild, the phone has reappeared on iFixit's teardown bench. 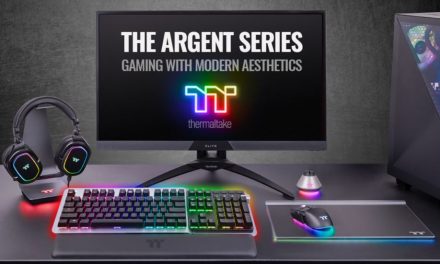 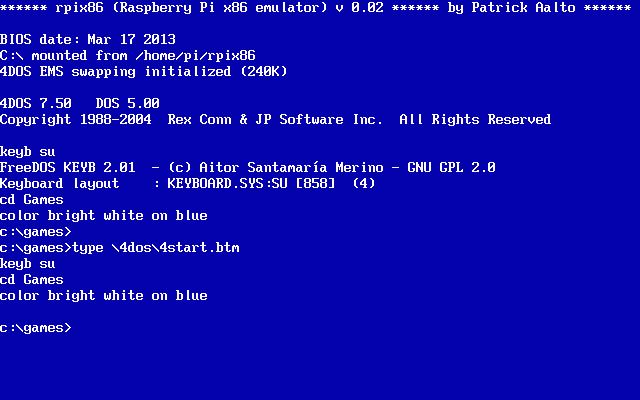