Microsoft’s imminent Windows 10 19H2 update (bringing the OS to version 1909) is set to rollout later this month and is set to bring bug fixes, UI tweaks, and performance optimizations to the operating system. The update is a minor patch following the May 2019 Update major feature release (19H1) earlier this year. The 19H2 update will rollout as a cumulative update via Windows Update and is said to be a much smaller download.

While the update will feature UI element tweaks, and fixes aimed at enterprise users and sysadmins (e.g. the ability to send managed Win32 apps not part of the Windows Store to Windows 10 S devices), the changes most relevant for most enthusiasts include a fixed File Explorer powered by Windows Search (hopefully search is fixed, anyway), changes to notifications with the ability to control them on a per-app basis, and most importantly optimizations to support Intel’s Turbo Boost Max 3.0 technology with the addition of a new rotation policy that will more evenly spread workloads across the “favored cores” of an Intel processor (Windows 10 is already Ryzen fastest core aware as of Windows 1903). According to Intel, this update will bring as much as 15% improvement to single threaded performance while Microsoft has stated that the new rotation policy will also help improve the stability and longevity of processors.

Intel processors with Turbo Boost Max 3.0 technology are able to communicate which specific cores are able to boost the highest (as silicon even on monolithic dies vs chiplets will still exhibit small irregularities and have some cores/areas of the die that can clock better and/or need less voltage than others). Currently, this technology is part of Intel’s HEDT (high end desktop) Core X-series processors including Skylake-X, Kaby Lake-X, and newer parts. In the future, this will be expanded to 10th Generation Core i-series processors which is likely where the 19H2 update will be most relevant to the majority of Microsoft Windows users.

Performance optimizations are always nice to see included in an OS update, and hopefully the core-aware and work rotation policy will improve consumer application performance on Intel chips.

For more information on the other features rolled into the 19H2 and future 20H1 major feature release that will follow it next year, PC World and Windows Central have put together preliminary changelogs with the expected changes. 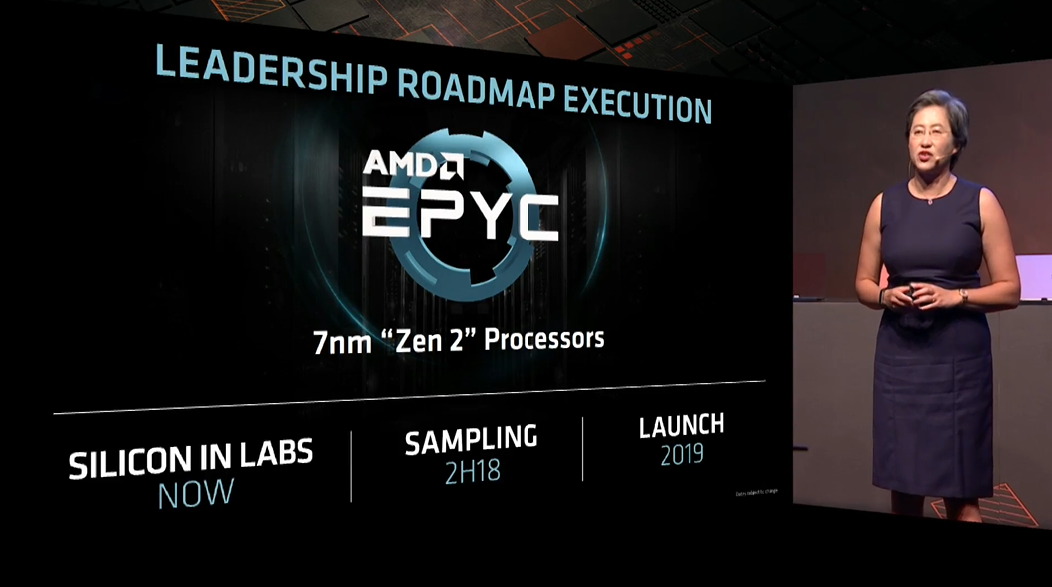 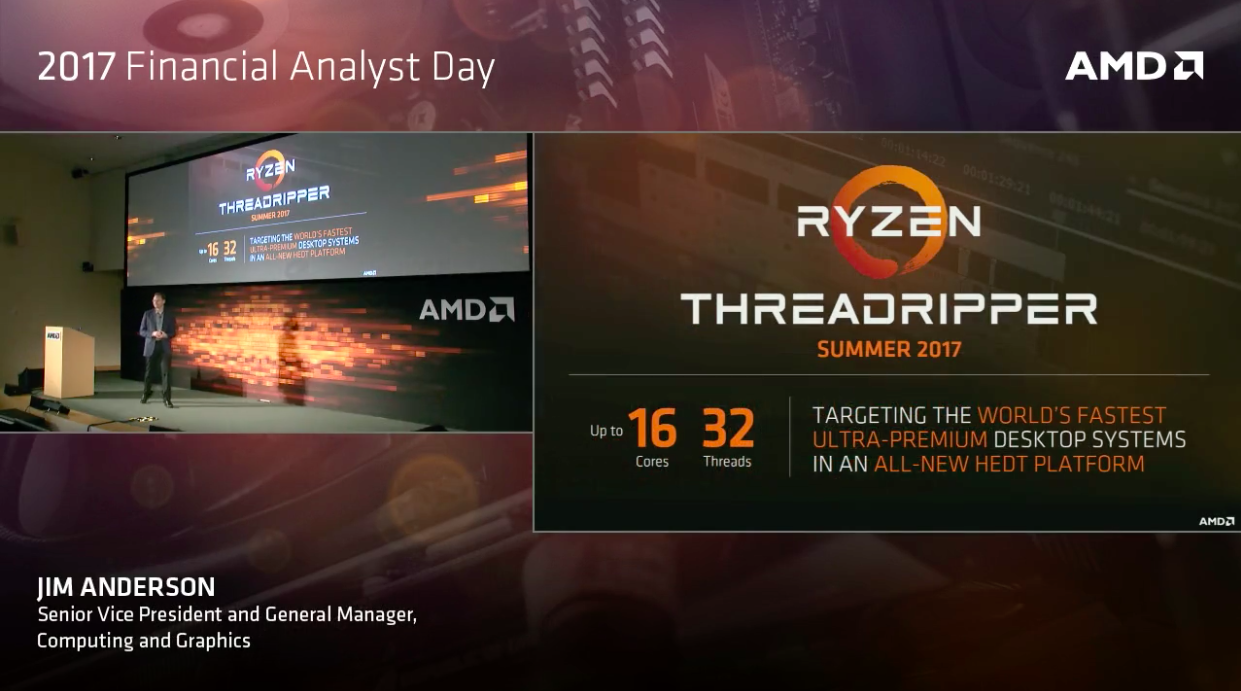