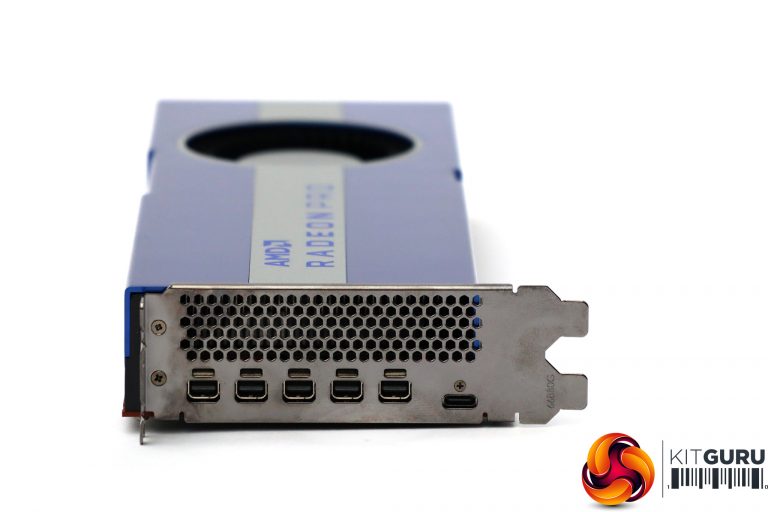 Can The W5700 Impress As Much As Threadripper And Ryzen?

Moving to 7nm means power savings on a power hungry professional GPU but is that savings offset by a lack of performance when compared to NVIDIA’s RT offerings?  Kitguru set out to determine how the Radeon Pro W5700 compares to WX 7100, WX 8200 and NVIDIA’s Quadro RTX 4000.   The card does not top the charts, likely in part due to the dearth of Stream Processors of Navi 10 XL, when compared to the more powerful XT and XTX breeds of Navi, however in VR applications and a handful of others it does offer impressive performance.

As long as the suspected $800 MSRP is correct this is the fastest sub-$1000 professional GPU on the market and at a peak consumption of 235W it is by far the most power efficient on the market.   There are rumours floating around that NVIDIA’s 7nm offerings may be delayed, which gives AMD an opportunity, though historically it might be worth waiting to see if the grapevine has it right as the RT series of cards offer superior over all performance.

But AMD’s early adoption of 7nm process technology has given it a real boost amongst consumer graphics, and now that benefit is being fed into the professional graphics market. The first product to hit the shelves is the Radeon Pro W5700.