Going For A Record Number Of Concurrent Chip Families

It will be interesting to see if AMD’s X570 chipset will handle four generations of Ryzen chips, for Dr. Su spilled the beans on the AMD RYZEN 4000 series in their earnings call.  We will see brand new 7nm APUs in 2020, starting with mobile chips early in the year.  This is an impressive feat, considering this year has seen the arrival of Zen 2-based Ryzen 3000 chips, some of which haven’t even arrive yet, not to mention the soon to be released Thirdripper chips.  They’ve also pushed out Navi GPUs with the Radeon RX 5700 and RX 5700 XT, though perhaps not to as much acclaim as with their CPUs.

We can hope that the Ryzen 9 3950X and new Threadrippers arrive in good quantities in the next few months, and that AMD doesn’t purely focus on providing Netflix with EPYC processors, as The Inquirer discovered might just happen.  Not that this would be a bad thing for their balance sheet!

Dr Su confirmed such chips would pop up early next year in response to a question posed by VentureBeat in a recent earnings call, seemingly shaking up the usual vanilla play-it-safe answers execs give usually give during such calls. 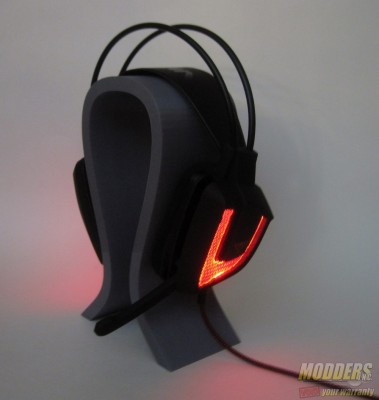 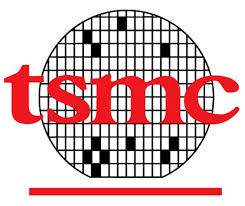