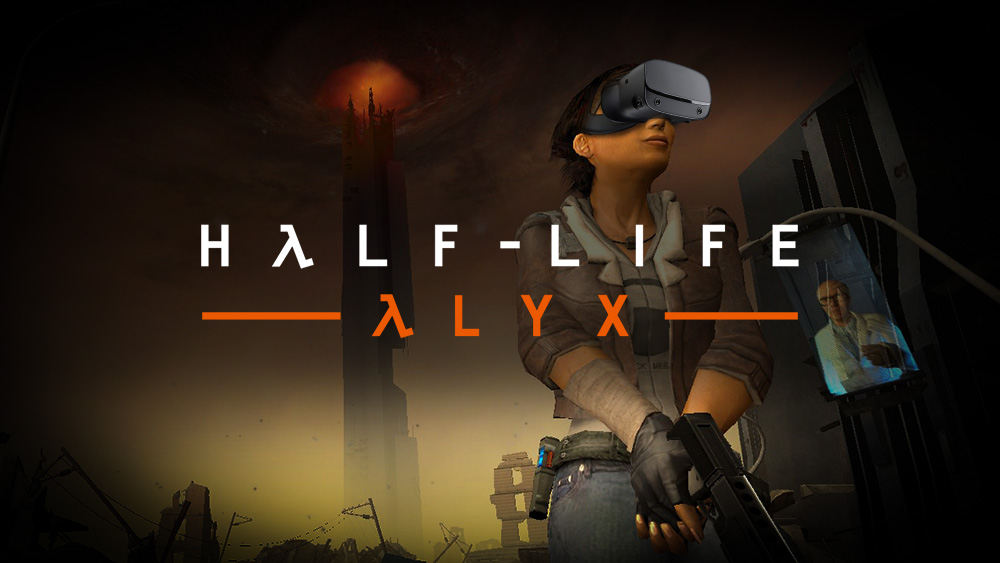 The Next Half-Life Will Be A VR Game

It’s been 12 years since the launch of The Orange Box, which brought the last stand-alone sequel to Half-Life 2 (Half-Life: Episode 2), and after all this time and some cancelled projects along the way, Valve is preparing for a Thursday (11/21/19) announcement of Half-Life: Alyx, a new flagship VR title for the franchise.

We’re excited to unveil Half-Life: Alyx, our flagship VR game, this Thursday at 10am Pacific Time.

Can’t wait to share it with all of you! pic.twitter.com/BupFCxSrTw

“This is, in fact, the oft-teased “VR game” mentioned by Valve over the past few years and the one we had been told to expect by the end of 2019. Today’s leak includes a revised release window of March 2020, which our sources indicate is likely—but also subject to change due to the phenomenon that fans call “Valve Time.”

Today’s announcement has confirmed a hard truth: Valve’s game development teams still cannot count to three. In HLA’s case, it’s because this is a prequel, not a sequel. And it’s a full single-player campaign of brand-new VR content, though our sources can’t confirm how long the game will actually take to beat.

The game’s name confirms what has been loudly rumored for months: that you will play this game from the perspective of Alyx Vance, a character introduced in 2004’s Half-Life 2. Instead of stepping forward in time, HLA will rewind to the period between the first two mainline Half-Life games.”

This will also be Valve’s first game built entirely using the Source 2 engine, which ” is capable of rendering highly complex and well detailed scenes with minimal framerate drops, thanks to its new 64-bit support alongside Vulkan, allowing for better multi-core rendering and more efficient 3D rendering,” according to Valve. 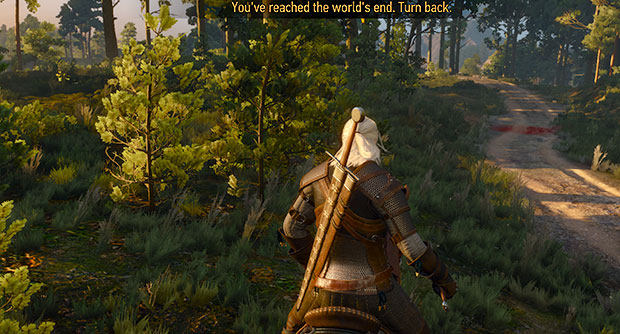 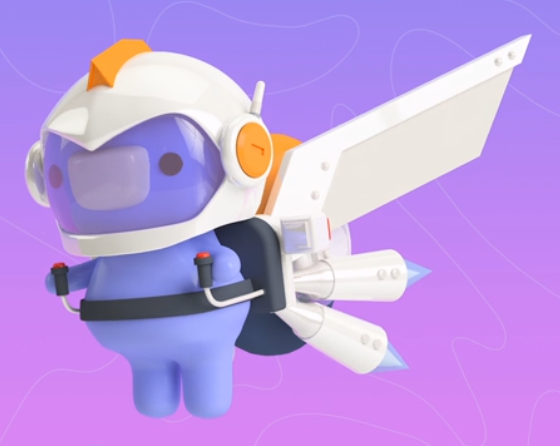 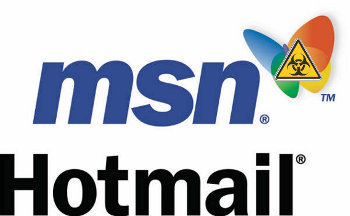 What could possibly go wrong? Hotmail enables Javascript in emails