Qualcomm Continues To Compete In The Anti-Trust Olympics

Perhaps The Inspiration For The New Model Numbers?

If the claims Intel made about Qualcomm driving them out of the cellular modem business earlier this week tempted you to see them as an innocent, injured party then the news today out of South Korea might dissuade you from holding that opinion.  Two years ago the Korea Fair Trade Commission hit Qualcomm with a ₩1.03 trillion fine, about US $873 million currently for anti-competitive behaviour when it blocked any and all competitors access to standard-essential patents, something that companies are legally prohibited from doing.  On the plus side for Qualcomm, they were not forced to change their business practices but only to pay a fine.  As it turns out they are not particularly interested in doing so, as they are appealing the verdict according to The Register’s sources.

Just as with Intel, Qualcomm has a very bad habit of anti-competitive behaviour and this is only the latest in a long string of verdicts against the company.  Last year the European Commission fined them €997m for similar behaviour and again this summer for €242m, while in 2017 Taiwan hit them with a a NT$23.4bn (US$774m) fine.  In 2015 they settled with China to the tune of $975million and they are appealing a decision against them made by courts in the US, thanks to a little help from their friends, after the FTC successfully took them to court over similar business practices.

Sometimes looking into where your favourite silicon comes from can be a bit depressing.

"These payments were not just reductions in price – they were made on the condition that Apple would exclusively use Qualcomm's baseband chipsets in all its iPhones and iPads." 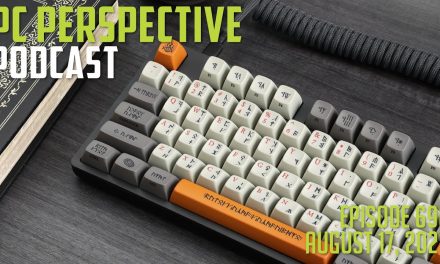