To Pay For 8GB Or Not Is The Question

As you have obviously poured over Sebastian’s review already and hopefully lambasted him for neglecting to count the total number of screws holding the card together, you are familiar with the basics of the new AMD RX 5500 XT.  It consumes 100W less power than an RX 590 and it’s performance occasionally comes within a few frames of that older card; more importantly it outperforms NVIDIA’s GT 1650 Super and costs $10 less.  The 5500 XT does slurp 30W more power than the 1650 Super, by the way.  When you overclock it like The FPS Review did, cranking the Power Limit up to +20%, boosting the GPU up to 1950MHz from 1845MHz and pushing the memory to the hard limit of 14.8GHz from 14GHz the results are even better.

However, there is a different question which you might be asking, is the price delta between the $169 4GB model and the $199 price tag of the 8GB model worth paying for?   At $199 the question many have wondered, which is if NVIDIA will drop the price of the GT 1650 Super by $10 to match the price of the 5500 XT becomes moot as that price point is already occupied by the GTX 1660.

Kitguru tested the ASRock RX 5500 XT Challenger which is an 8GB card against the same 4GB Sapphire card The FPS Review used, as well as a slew of other models to see if the extra money is worth it.  As is revealed in the data they collected during the review, the answer is a solid maybe.  Check out why that is here. 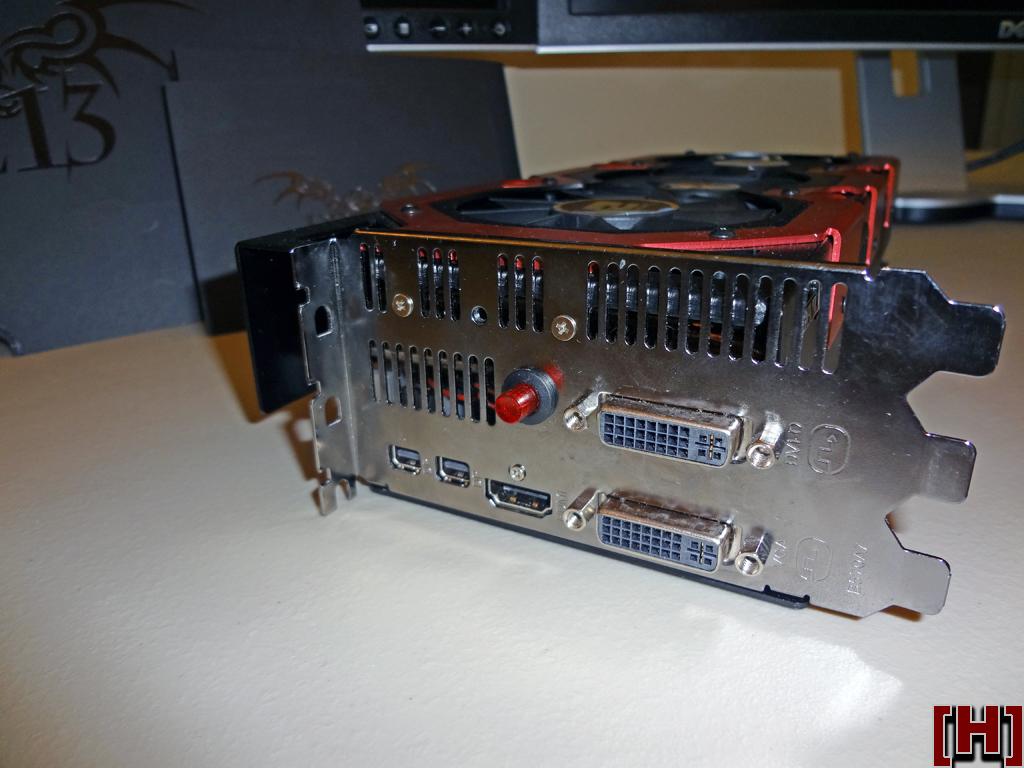