If you wondered if NVIDIA would have a response to AMD’s $279 Radeon RX 5600 XT announcement from CES, consider EVGA’s new KO card the “knock out” strategy that puts AMD’s card in an awkward position before it ever hits the market – depending on how competitive its performance is relative to the entry-level RTX 20-series GPU (they only compared it to a GTX 1660 Ti on stage).

And that “knock out” crack doesn’t come from me, as this is exactly how EVGA is marketing the card:

“The new EVGA GeForce RTX 2060 KO is here to KNOCK OUT the competition at a value you cannot pass up.” 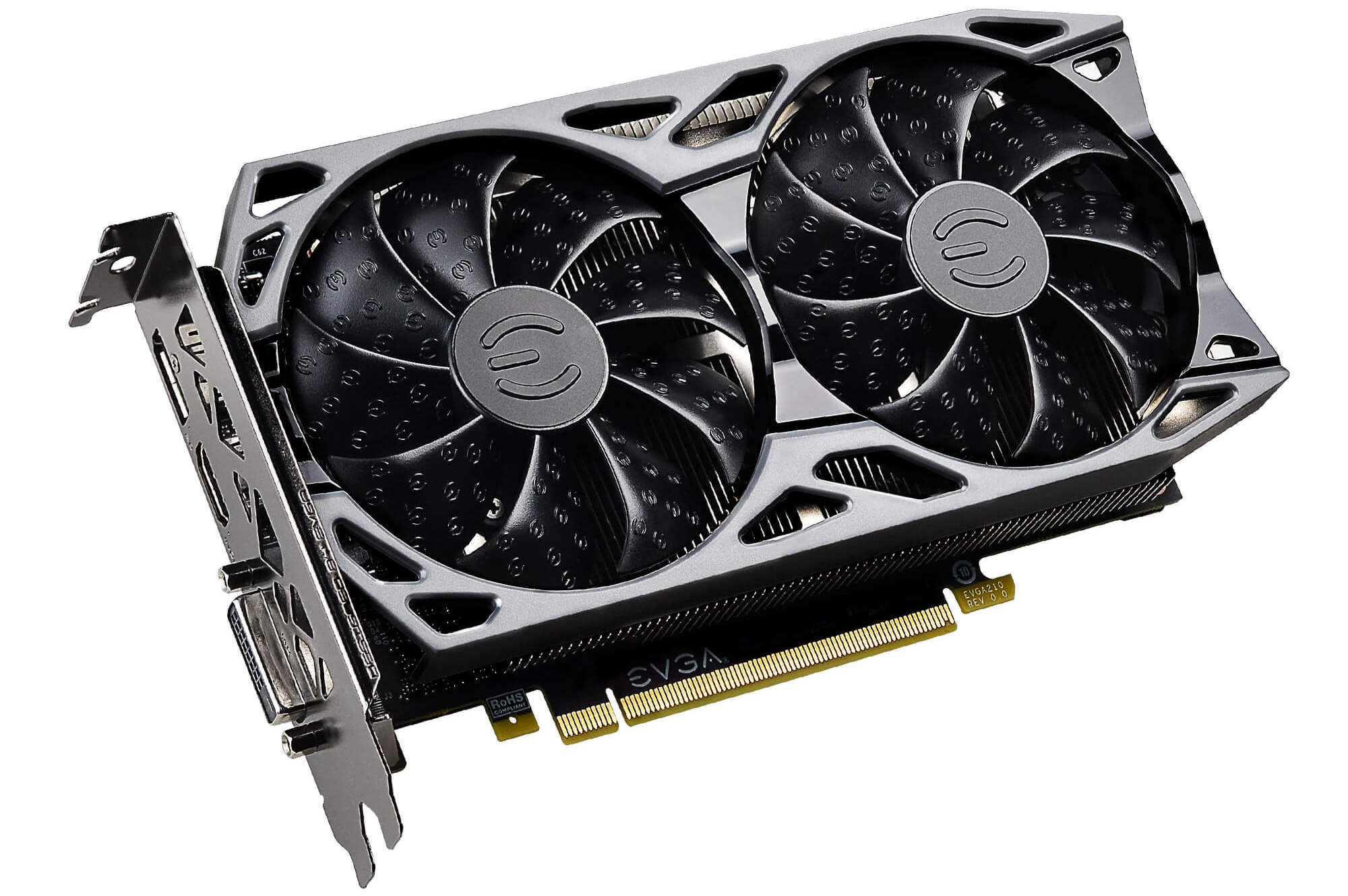 The GPU Price Wars are in Full Swing

NVIDIA’s GeForce RTX 2060 is one year old at this point, launched during last year’s CES. It’s been a solid performance option in the $350 range, but its pricing relative to the GTX 1060 6GB left some space for NVIDIA to fill to complete their Turing product stack. Over the following months NVIDIA released the lower-cost GTX 16-series cards, removing hardware ray tracing support and hitting important $149 – $279 price points.

It took AMD until July to release the first graphics cards based on their new 7nm Navi GPU, with the Radeon RX 5700 and RX 5700 XT. NVIDIA pre-empted this launch with the first of the “SUPER” cards, seemingly forcing AMD to lower prices before the launch of these new Radeon cards. Or did it? Regardless of AMD’s true pricing plans, the RX 5700 XT did in fact drop $50 from its originally announced $449 price point after the $399 RTX 2060 SUPER launched, with the RX 5700 moving from $379 to $349 at the same time.

With today’s announcement of a $279 RTX 2060 (available January 13), long-time NVIDIA partner EVGA has produced a card that not only puts AMD’s just-announced RX 5600 XT on notice, but the NVIDIA GTX 1660 Ti ($279) as well. Naturally this price conflict isn’t viable, and already EVGA’s GTX 1660 Ti cards are being offered with $20 rebates, taking the starting prices down to $259+: