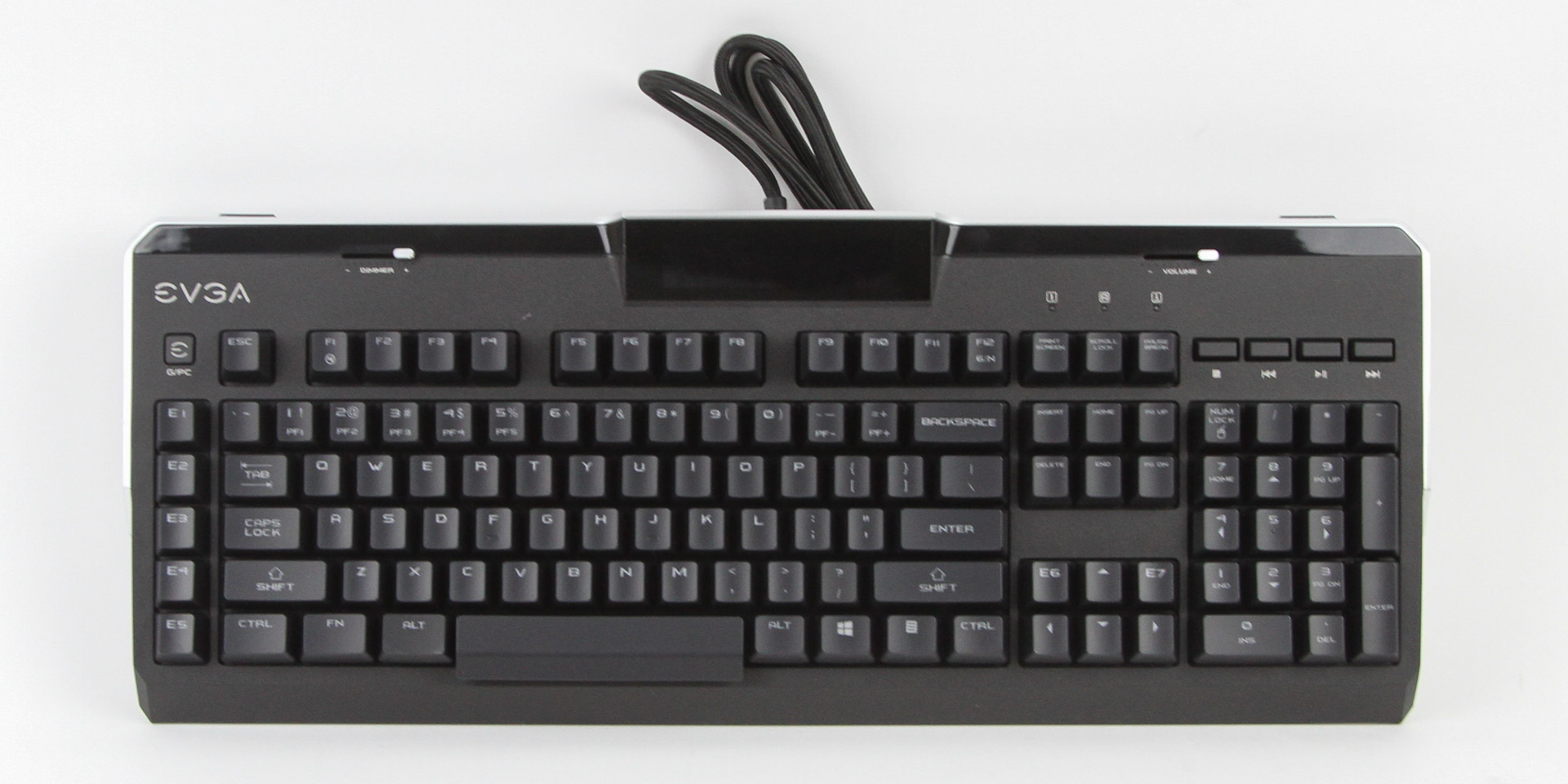 The original EVGA Z10 gaming keyboard was a moderately priced mechanical keyboard which used Kailh switches and sported red LED backlighting and has been discontinued in favour of a new version.  The new Z10 RGB adds green and blue to the backlighting while retaining the choice between Kailh Brown or Blue switches and a detachable wrist rest for those who desire one.  The RGBs can be controlled via the EVGA Unleash RGB software, as well as the slider located at the upper left of the board, a volume slider sits at the right.

The integrated display is now able to be set up to show a variety of information above and beyond the keyboard layout and the two USB ports will be appreciated by those with a lot of extra peripherals to plug in.  TechPowerUp did feel that the price might be a little high for the current market, especially as EVGA opted for common ABS keycaps, though they did include a keycap removal tool to make it easier to switch those out.

EVGA updates their first foray into the PC keyboard market with RGB backlighting and a new software driver. The Z10 RGB offers everything but the kitchen sink, with a larger-than-full-size form factor to incorporate an LCD display, plenty of additional buttons for functionality, sliders, spare USB ports, and more!