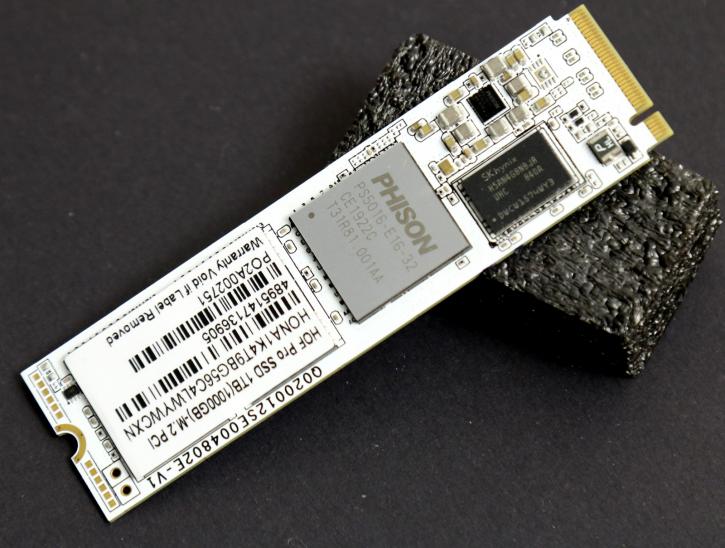 We don’t see as many products from GALAX as we used to back in the day, in part because they don’t seem to be releasing as many GPUs in North America as they used to.  Their new SSD bears a resemblance to one of the GTX 1060s they release a while back as it features a unique white PCB.  This particular NVMe drive features a Phison PS5016-E16 controller paired with 3D TLC NAND from Toshiba and is rated at up to 5000MBps sequential read and up to 4400MBps
sequential write.  The Guru of 3D tests these claims on their Ryzen 7 3700X test bed, to see if it can top the charts across the board or if, like most TLC based SSDs it soars in some tests and struggles in others.

We review the GALAX HOF 1TB PCIe Gen 4.0 SSD. It reaches the fastest transfer rates we have seen thus far at 5 GB/sec. Of course, it is an SSD you can seat into any PCIe 3.0 compatible PC, however, if you place it into a Ryzen 3000 / X570 based PC, some magic happens as you are running 4000 to 5000 MB/s numbers and higher, thanks to the new PCIe 4.0 interface and a little TLC from Phison, well Toshiba strictly speaking. 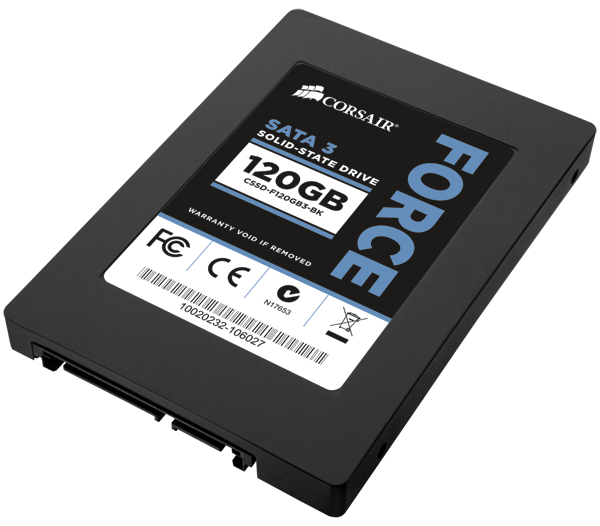 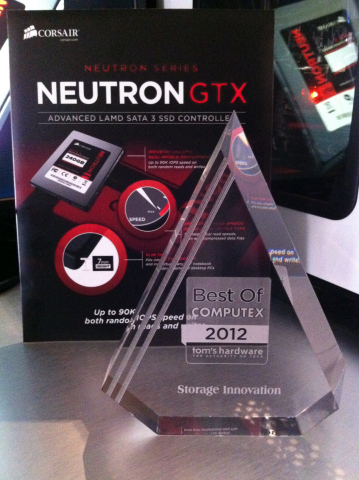