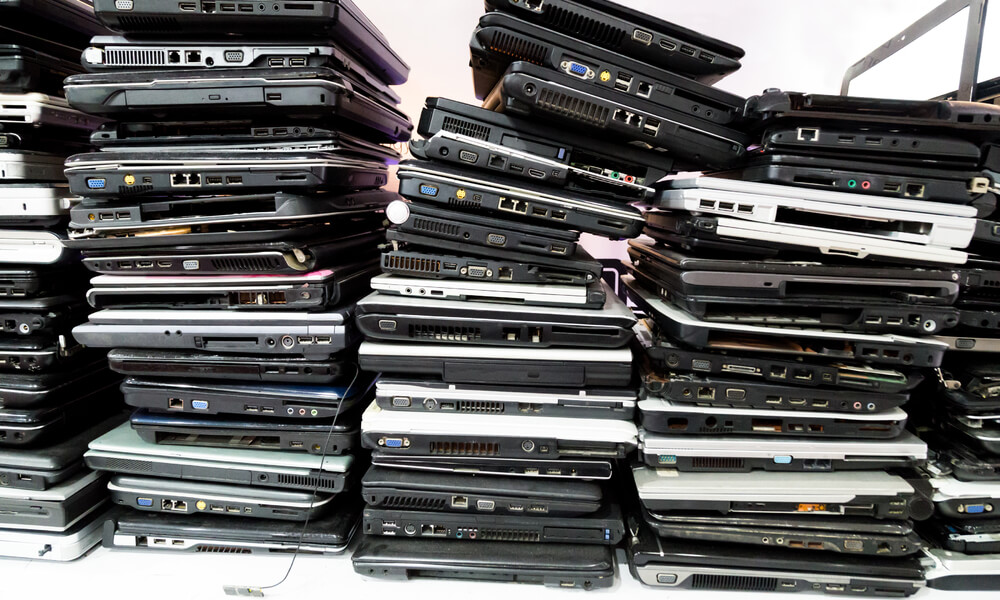 It depends on which set of numbers you prefer as to how large an increase it was but both companies agree there was growth.  According to Gartner the market shipped 261.23 million unites, an increase of 0.6% while IDC figures 266.69 million units, a jump of 2.7% is a more accurate number.  They also agree on the cause, with the sales coming from companies who updated their hardware so they can move to Windows 10 rather than pay the fee Microsoft will be levying to continue to provide basic security updates to Windows 7 machines.

You could argue that AMD’s new Ryzen family also helped drive sales, but these figures represent the sales of entire machines as opposed to parts for DIY builds and upgrades.

Both research houses concurred that businesses fleeing Windows 7 - which is out of support from today - was the main driver. Mikako Kitagawa, senior principal analyst, described it as "vibrant business demand." 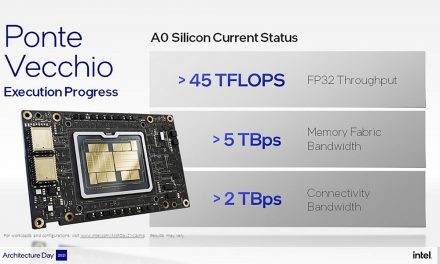