I’m Ready For My Close Up Mr. Newell, Information On The Portal Prequel Which Never Was 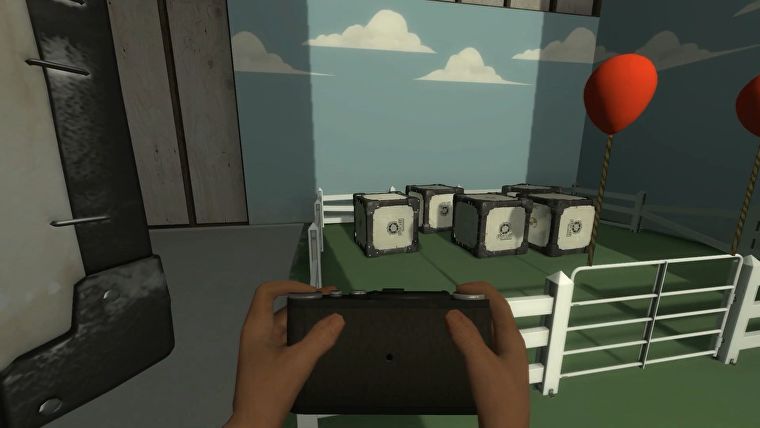 Still Not Half Life 3

F-Stop was not the name of the game but it was the mechanic which would have made this game interesting if released.  The Aperture Camera was used to take pictures of objects and capture them, so you could zoom in to make them bigger or zoom out to reduce their size and then place them back into the world.  As you can see in the video at Rock, Paper, SHOTGUN this is the tool you would have used to solve the puzzles, as the Portal gun is still on Cave Johnson’s drawing board.

There is good news however, LunchHouse Software have been allowed access to Valve’s official code for F-Stop and are working on their own Portalish mod to HL2 called Punt which should be available some time this year.

In an unlikely twist, a developer using the Source Engine for their own game were given permission to show off F-Stop’s secrets. It was based around the “Aperture Camera”, which could copy, paste, and rescale items in the world.