MSI has announced two new gaming laptop models, one of which has a “limited-edition” variant. 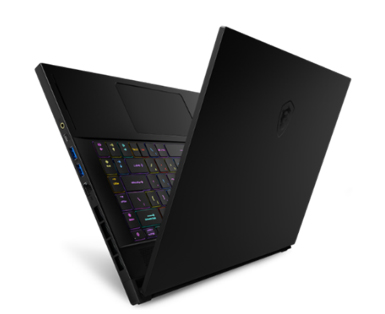 First, the MSI GS66 Stealth Gaming Laptop. The headlining feature of this laptop is its (optional) 300Hz gaming panel and its 99.9-watt-hour battery. It also has a triple-fan cooling system. The press release does not have a lot of information about its performance. Other sites claim to have spoke with MSI, who allegedly plans GeForce RTX GPUs with tenth-generation H-series Core i9 CPUs.

The press release states, “Combined with a 99.9 Whr battery and a muted jet-black look, the GS66 Stealth is the perfect solution for professionals who are gamers at heart.” In other words, you can probably bring it to work without snarky comments from your not-gaming coworkers. 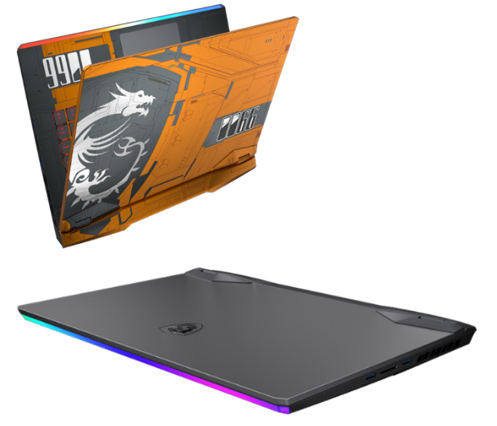 Second, the MSI GE 66 Raider also has an optional 300 Hz display and a 99.9 Whr battery. It will apparently have similar component choices as the GS66. Unlike the jet-black finish of the GS66, the GE66 has an Aurora-branded lighting strip where the user’s wrists would be. A limited edition is also available, which is styled in collaboration with Collie Wertz (who is a concept artist for Star Wars, Transformers, Iron Man, and Captain America: Civil War).

MSI has not yet announced pricing and availability. 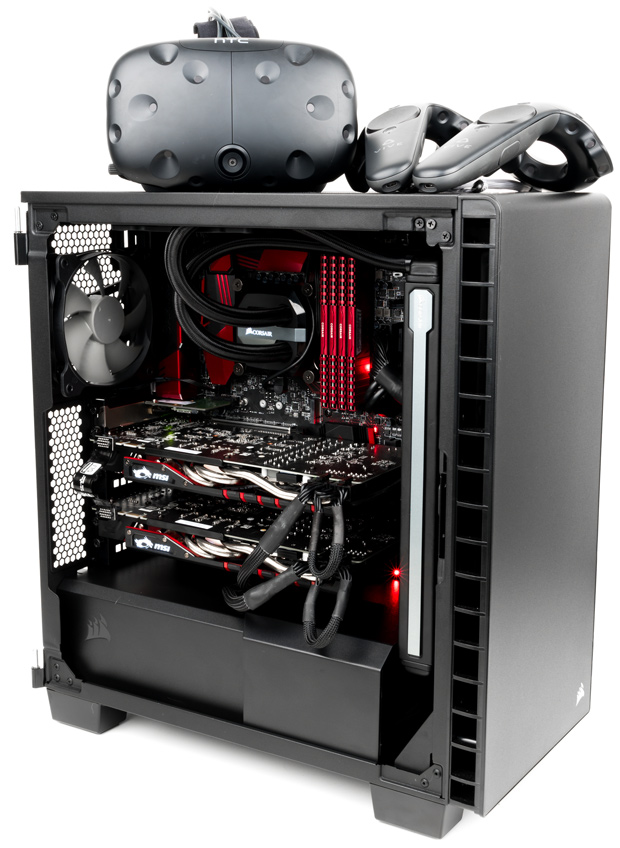 Benchmarking a beast of a box, a dual Xeon Scalable Gold Server 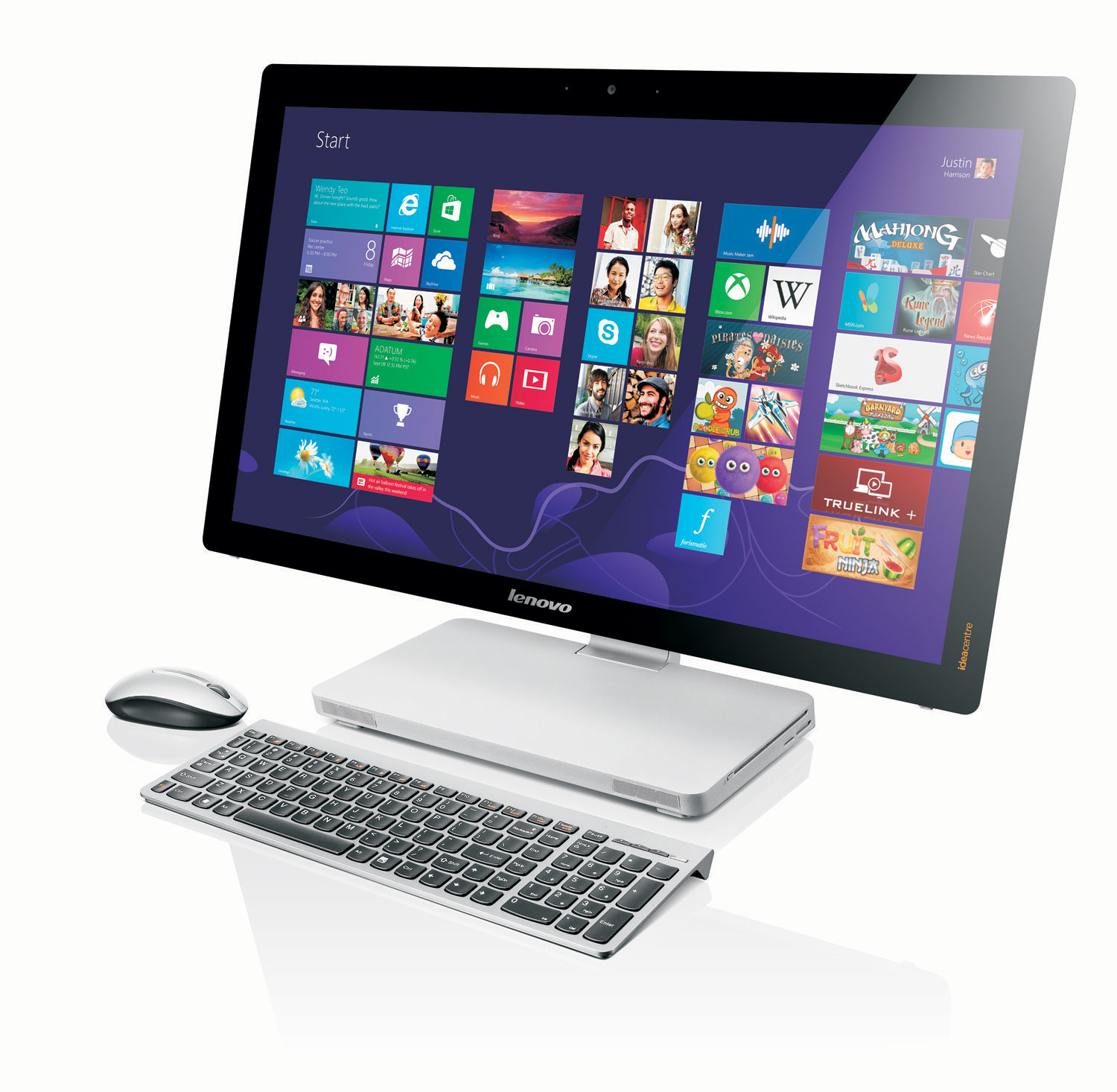 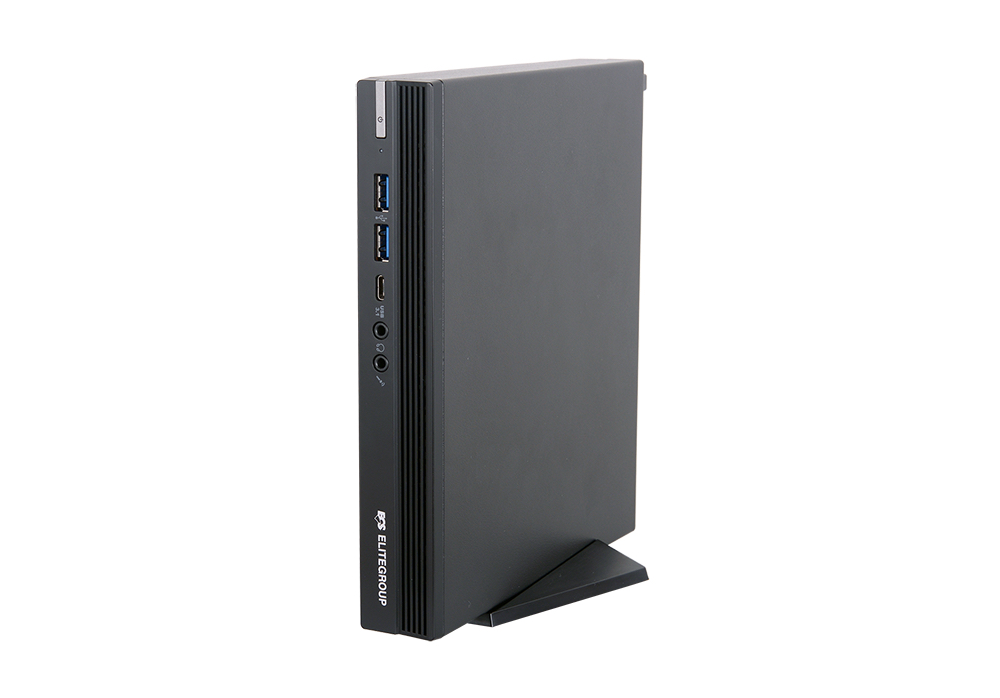