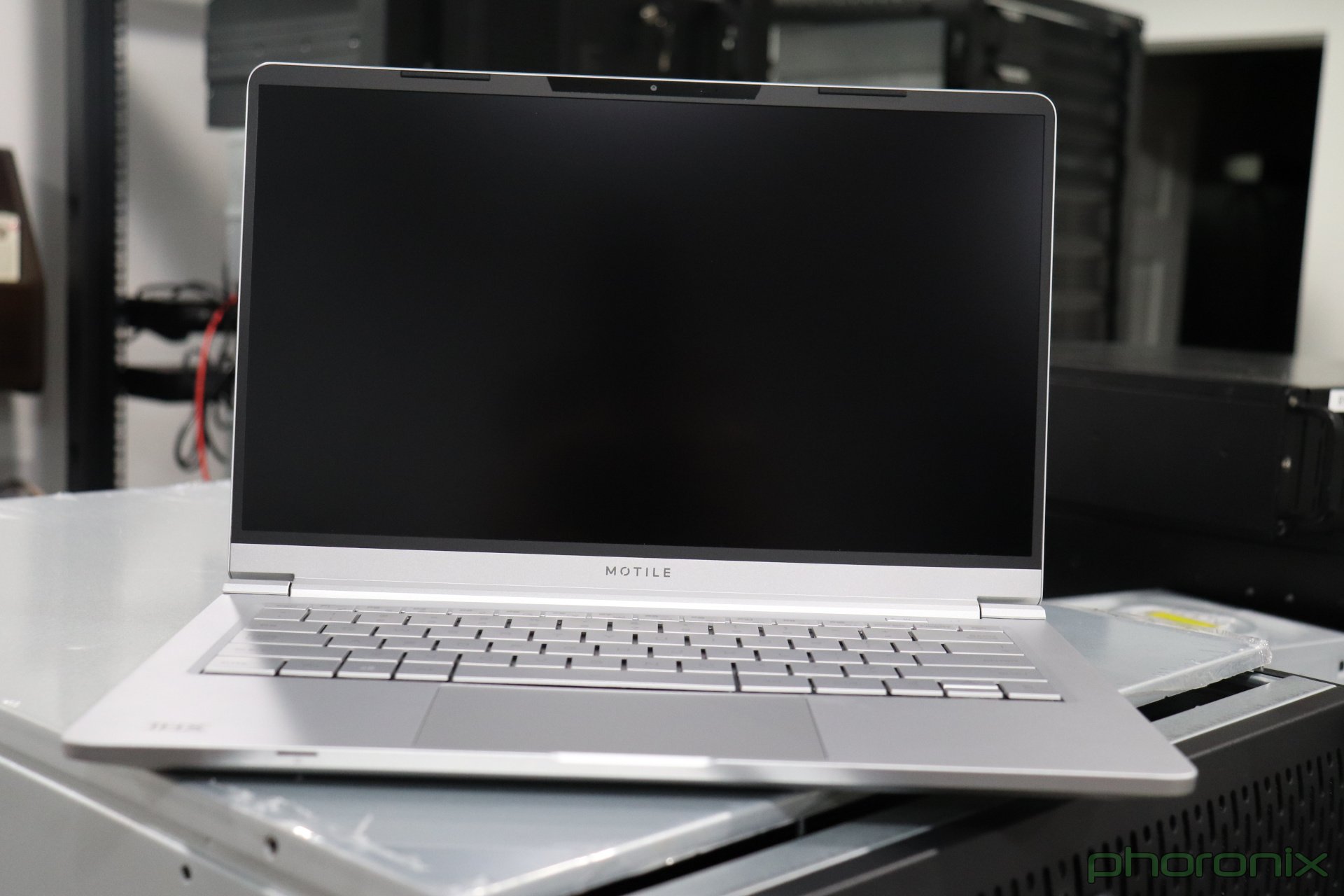 An Attractive Price, But What Can It Do?

This week has brought Motile to the attention of PCPer, first during the podcast because of an interesting M.2 to PCIe mod to allow the use of an external GPU which someone demonstrated and now because Phoronix has completed comparative performance of the Motile M141 on Windows 10 and Linux.  This 14″ Walmart special contains a Ryzen 3 3200U with Vega 3 graphics, 4GB of RAM, 120GB solid-state drive, and 1080p display and costs a mere $200 which is very impressive.

It turns out the 3200U likes Ubuntu 20.04 LTS, especially in the graphics benchmarks where it surpasses Windows 10 performance, frequently by quite a bit.  If you know someone with an ancient laptop who is putting off upgrading because of the price of a new system and the fact that they don’t do all that much on their laptop, this is one worth taking a peek at.

When carrying out our Windows vs. Linux benchmarks we normally are doing so on interesting high-end hardware but for today's benchmarking is a look at how a $199 USD laptop powered by an AMD Ryzen 3 3200U processor compares between Windows 10 as it's shipped on the laptop against the forthcoming Ubuntu 20.04 LTS Linux distribution.