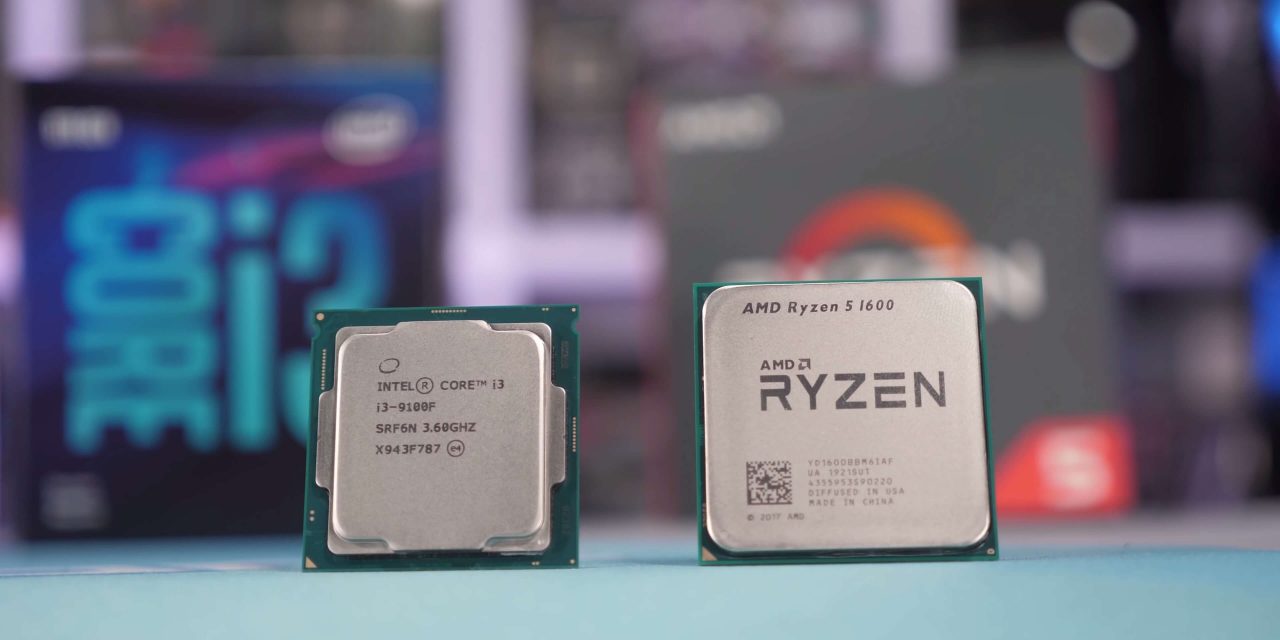 Pay attention featherweight fans, there is a challenge going down between Intel’s $82 Core i3-9100F and AMD’s $99 Ryzen 5 1600 AF over at TechSpot.   It would not be accurate to call this a battle, as you can tell from the first benchmarks that this is going to be an incredibly one sided contest.  Indeed the only win Intel could pull off in this value priced contest was the single core Cinebench R20 benchmark, the rest were no contest.

Making matters worse for Intel at this price point is the fact that the Ryzen ships with a Wraith Stealth Cooler bundled in, and it is compatible with three generations of motherboard so prospective buyers have a huge amount of choice as to how much they want to spend on a motherboard.  Those choosing Intel will need to buy a cooler in addition to a motherboard; though they will end up with a system that requires less total power which could be attractive to some.

Having recently reviewed the Ryzen 5 1600 AF, you should know all there is to know about this nimble CPU. In short, it's an incredible value for less than $100, however there are some who say the Core i3-9100F is a better choice. It's also cheaper and more widely available, so let's discuss Intel's budget processor. 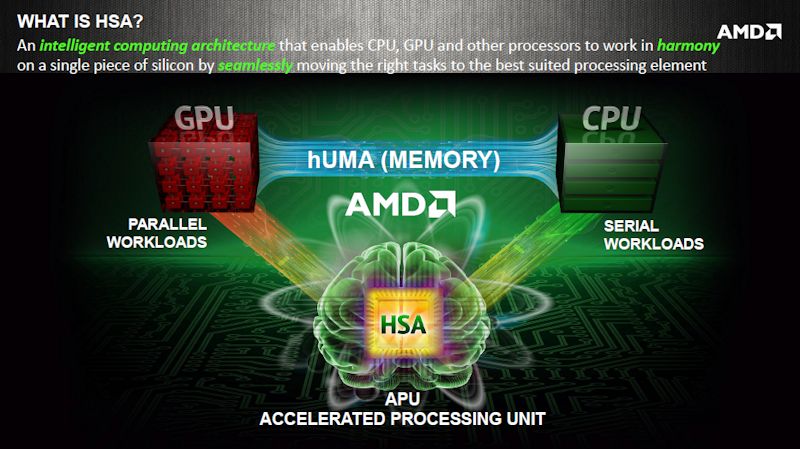 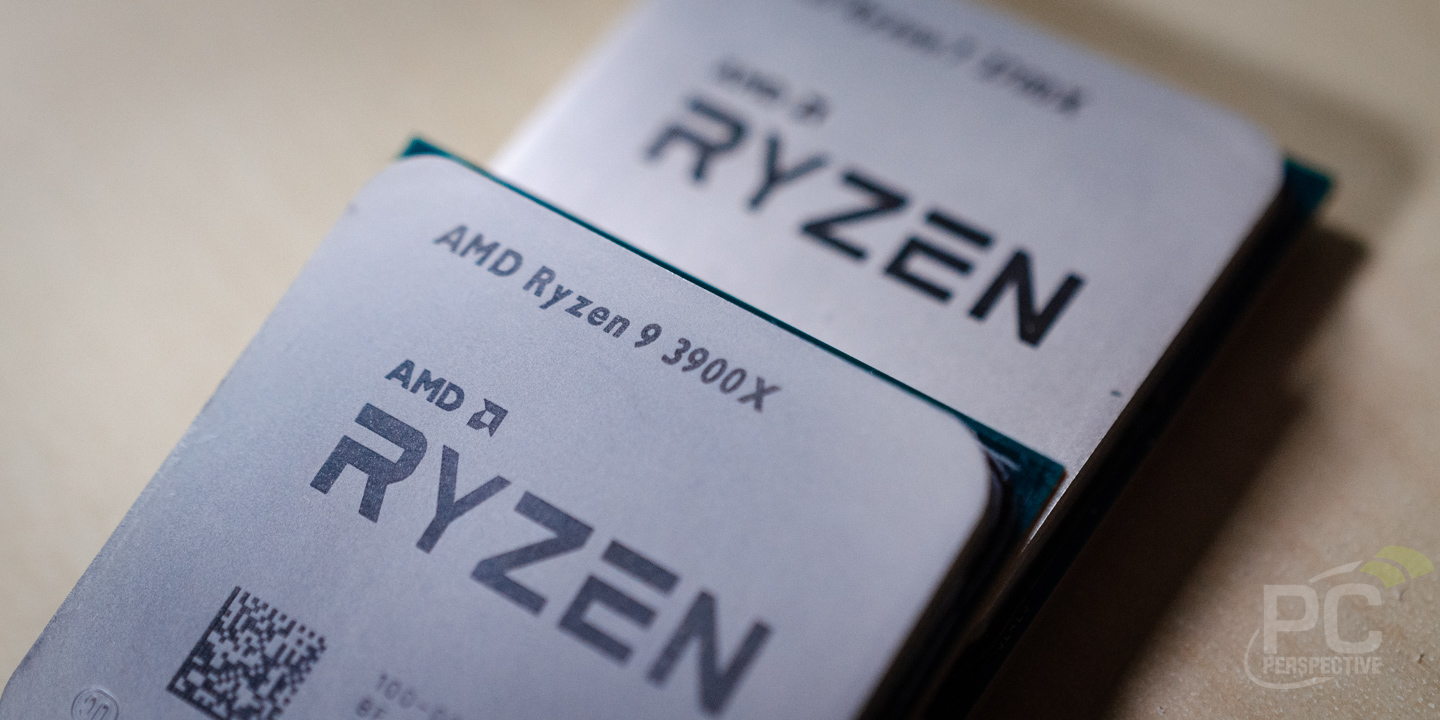