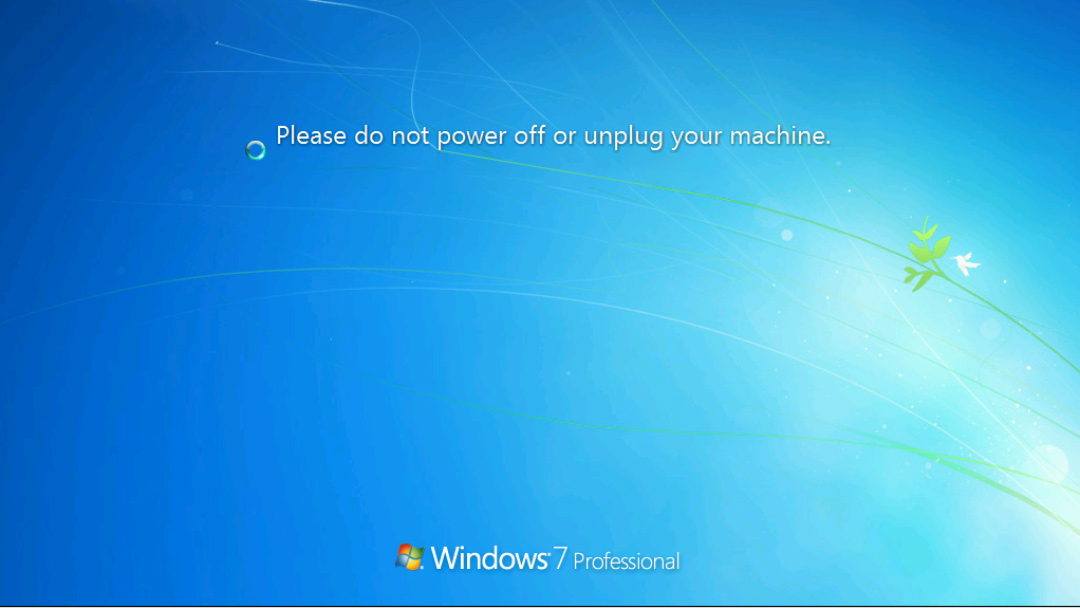 A bunch of sites are reporting that a bug is preventing some Windows 7 users from shutting down.

As far as I can tell, while the bug first arose about a week ago, Microsoft has still not addressed the issue (including users who pay for extended support as far as I can tell). Workarounds exist, although Microsoft should provide another freebee patch. It looks like, for some reason, Windows 7 decides that shutdown requires login credentials that are higher than a normal admin user.

Note that, while people recommend the Group Policy fix, I have seen a few comments on Reddit of people complaining about side-effects. That said, the complaints did not mention any specific symptom, so it could be okay.

For the time being, it’s better to just shutdown with one of the following two methods:

Let us know in the comments (if you still run Windows 7) whether or not you are affected by the issue. 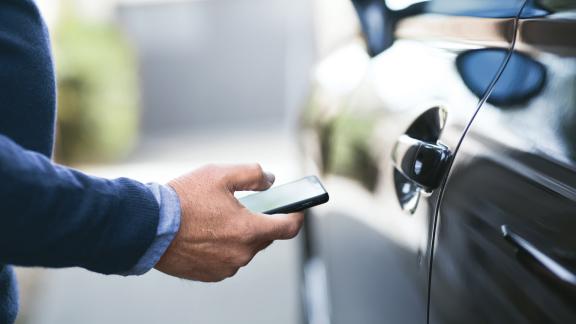