$6.74 Billion Will Buy You Some Impressive Upgrades

In order to be able to handle the demand they expect for 2020 TSMC is planning to extensively expanded some of their factories.  Samsung may have scored Qualcomm’s 5nm production but TSMC is likely going to handle all Apple’s 5nm A14 chip business, and likely Huawei’s Kirin 1000 which is also 5nm.  This will be in addition to their current 7nm production lines which include AMD’s AMD’s Ryzen 3000 CPUs and Navi GPUs, including the ones which will be found in Microsoft’s Xbox Series X and Sony’s PlayStation 5 consoles and Apple’s current 7nm gen A13 chip.

As with most silicon slingers, 2019 was not the greatest year for TSMC but nowhere near as depressing as it was for SK Hynix, Micron and others and this investment suggests they expect 2020 to be an improvement.  Currently they are also claiming that the effect of 2019-nCoV on their supply chains is nowhere near as bad is for other manufacturers and that they are still getting a high demand from the companies they supply.

Taiwan Semiconductor Manufacturing Company's board of directors has approved a $6.74bn budget for expanding its factories. The cash injection will go into building and installing more fabs, increasing capacity, and research and development in Q2. 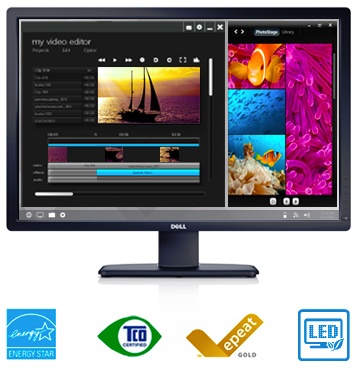