What You Should Know About Windows 10 Version 2004

The next release of Windows 10 is Windows 10 Version 2004, and it is basically done. The build number stopped incrementing back in December, and ISOs were released in late February. Because the version number refers to April, I assume that the general public will need to wait at least a month. Usually updates would list March but launch in April or May, and list September but launch in either October or November.

Windows Central has a walkthrough video of the new, visible features. That is available below.


Beyond these points, developers may also like the upgraded Windows Subsystem for Linux.

One of the core reasons for Windows 10 is that it cannot have weird permutations of installed updates. The OS continually rolls forward with (now) six months between major updates, and patches that roll the previous milestone(s) ahead. This should theoretically make it easier for Microsoft to know the state of any given machine – it’s some base with some most-recent patch date.

Interestingly, Ed Bott seems to suggest that users can keep older versions of Windows 10 hanging around. The two 19xx releases, 1903 and 1909, have until December 2020 and May 2021, respectively, although I’m not sure if they will be pushed into updating before that time.

I was under the impression that spring updates would be considered canonical, but autumn releases would be optional, and the two would share hotfixes. That appears to be some level of incorrect, and users might be able to choose to stay on the earlier versions until they go end of life.

That said, I will be keeping up with the new features as they are made available. 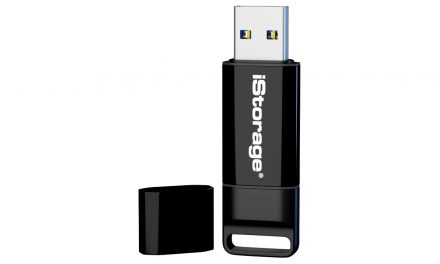 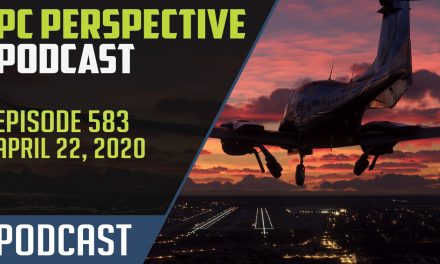 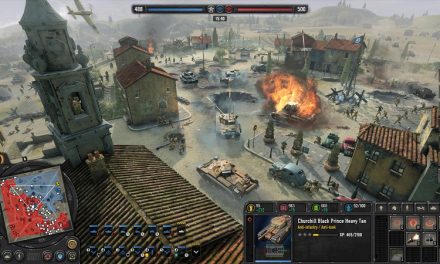