DOOM Eternally Waits For Us All 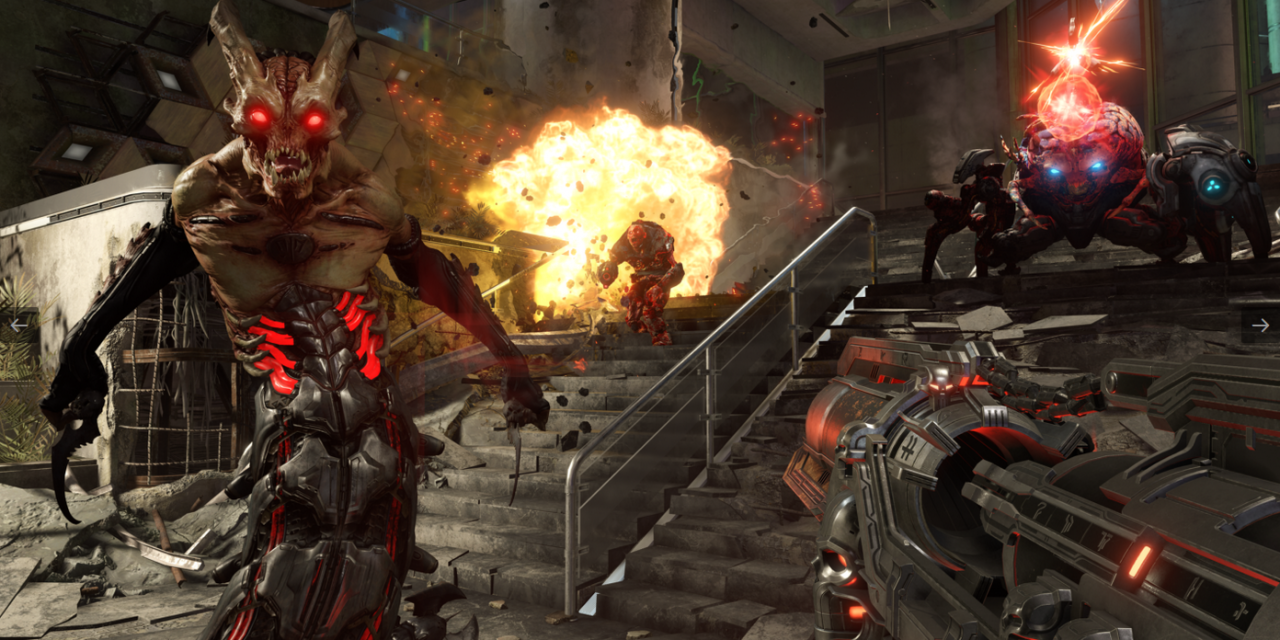 The World Has Gone To Hell

We are two days away from the release of DOOM Eternal and at least two sites have had a chance to play through it to let you know what to expect and if it is worth buying at release.  Over at Ars Technica they tested with a Core i7-8700K CPU, RTX 2080Ti and 32GB of DDR4 memory which could provide decent frame rates at 4K on Ultra; dropping to 1440p gave a solid 60fps on normal monitors and significantly smoother performance on a 144Hz monitor with variable refresh rate.  As for the game itself they had a blast apart from a certain problem with Marauders that they felt broke the pace of gameplay.

As for Rock, Paper, SHOTGUN; they had a blast with the Plasma rifle and were overjoyed to discover the Super Shotgun has a grappling hook.

For the most part, it succeeds. Doom Eternal returns us to the familiar feel of its run-and-gun predecessor, with just enough variety to keep the new game from feeling like a mere expansion pack. But a few changes throw off the game's flow so badly that they threaten to derail the whole experience. 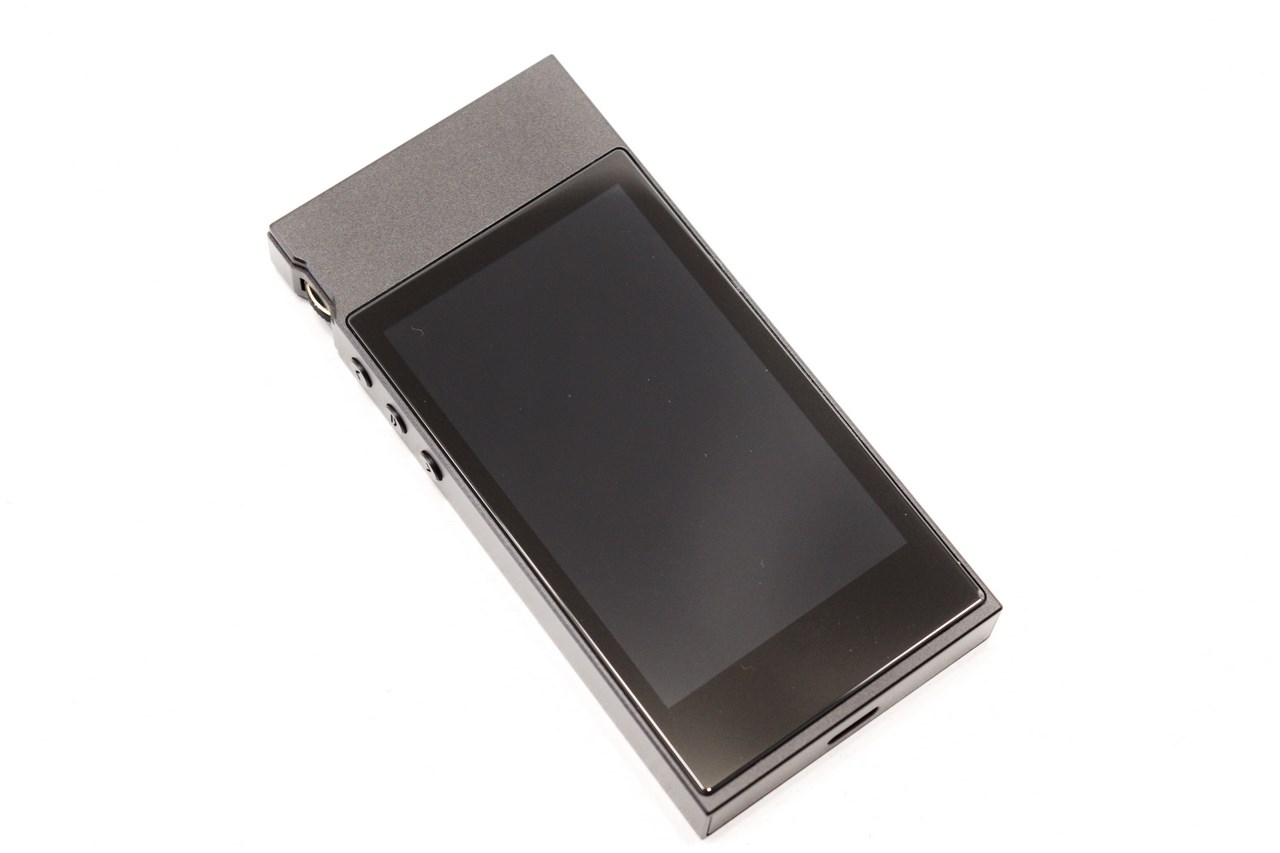